Dia de San Juan and the importance of water 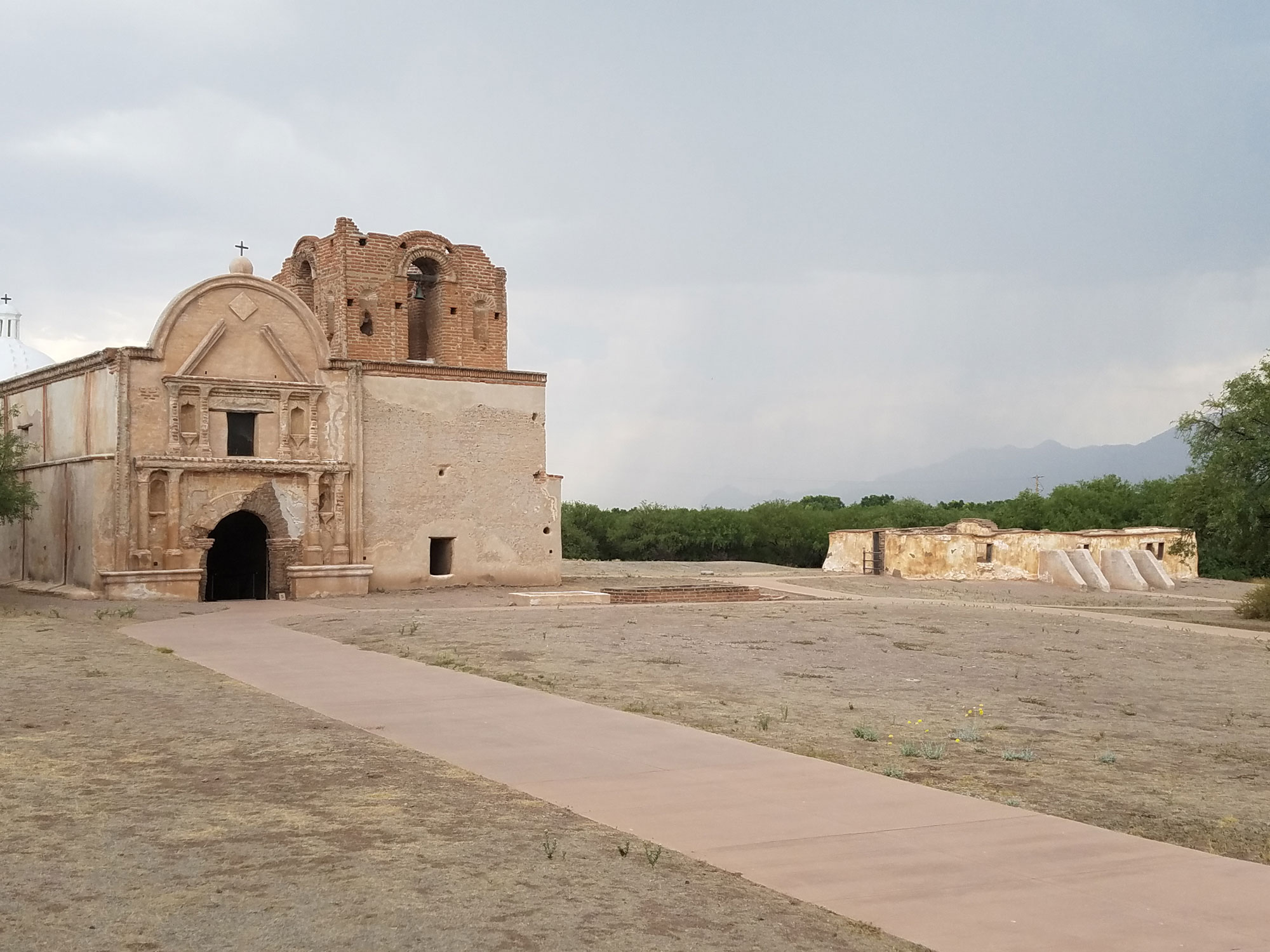 27 Jun Dia de San Juan and the importance of water

Water is the most important element for life on earth. It is highly evident in southwestern Arizona desert ecosystems where the average yearly rainfall is about 18 inches. Most of the rainfall falls during the monsoon, which traditionally starts on June 24th Dia de San Juan and ends on September 15th. Half or more of our yearly rainfall falls during this time period. Many plants, including the saguaro cactus (Carnegiea gigantean), bloom during this time and wildlife, including humans, depend on it. Spanish explorers that colonized the area turned the start of the monsoon into a celebration known as el Dia de San Juan.

The story goes that in 1540 the Spanish arrived in a drought stricken land here in southwestern Arizona. Worried for their European crops and livestock the Spaniards prayed to Saint John the Baptist for rain. Shortly after and on St.John’s Day rain started to fall. Since then, the coming of the monsoon season has become a celebration of water. It’s celebrated with cold beverages or foods, water filled activities, a bonfire, and prayer. The summer rains are always welcomed here in southwestern Arizona.

Upon reflecting about Dia de San Juan and the importance of water in nature I remembered listening to stories about the celebration from family members. When they were younger they mentioned how it would rain on the day of Dia de San Juan and would rain almost every day until September. Today it seems that the monsoons start later in the year. I wondered if it’s possible that climate change may have changed the timing of the monsoon and how that might affect life in the southwestern Arizona desert. I have not yet found any data that supports my hypothesis but Arizona temperatures are higher in 2017 than previous years and drier. Yet, the celebration of Dia de San Juan will never change because here in the desert the monsoon is always needed and welcomed.