Every day is different. 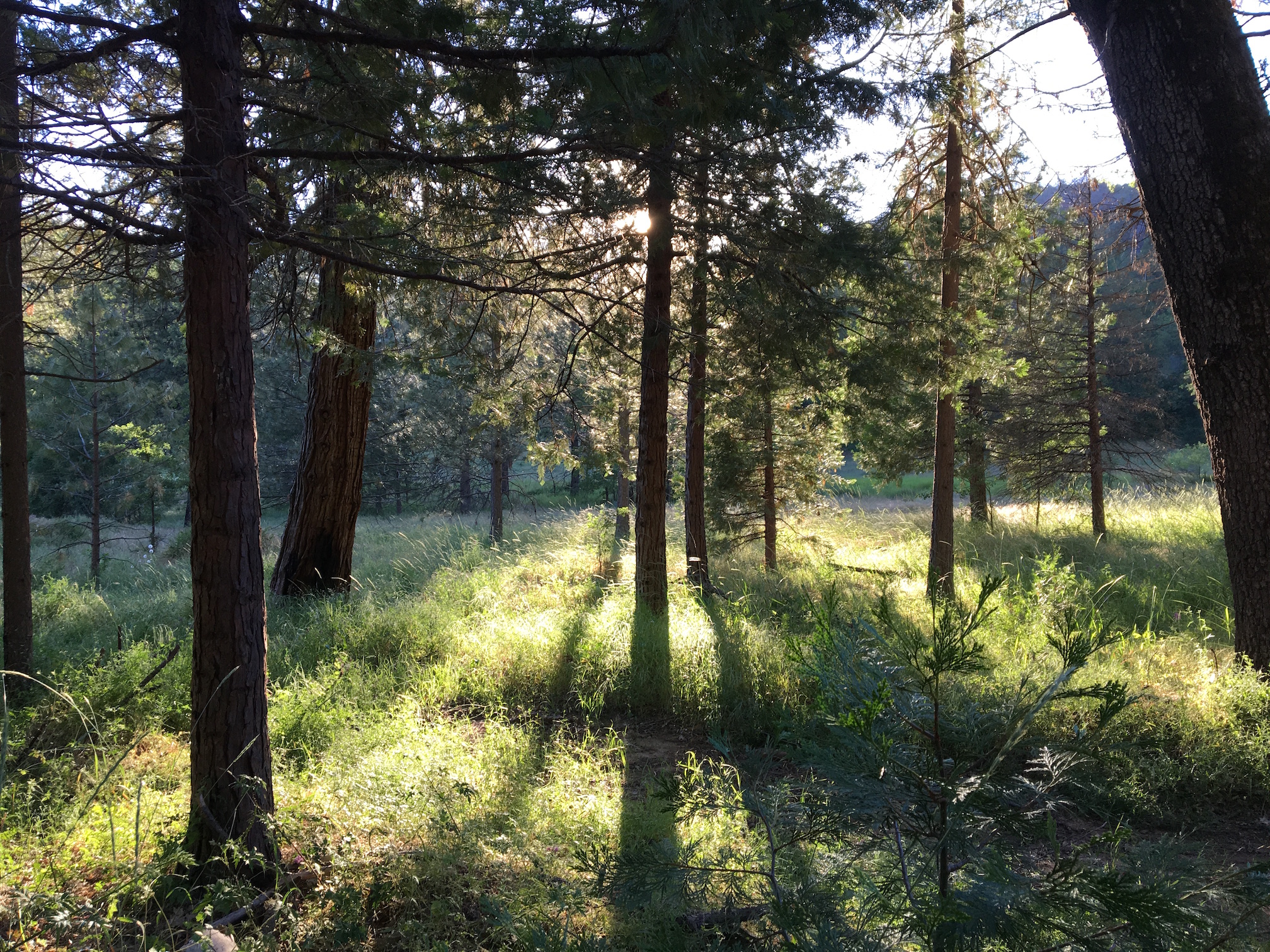 20 Jun Every day is different.

There’s something about the National Park Service emblem and logo that just immediately allows people to trust whoever is wearing it. That’s what I think I’ve gathered most so far during this internship.

The Division of Resource Management and Science provides the expertise and sustainable management of Yosemite’s natural resources using science-based decision-making. Working as an intern for the Wildlife Management branch under this division, I get to act as eyes and ears for the park’s wildlife. Because of this, we rarely encounter or plan to interact with the public. However, that does not mean we don’t come across people while tracking turtles in the Valley of Yosemite, or pass people while hiking to a site.

I am fortunate and glad I have not experienced an emergency situation with a park visitor, as most of my interactions have been highly positive and educational! Every day has been different and my past front-country tour proved it! Here are some stories of experiences with the public (and actual animals) from my most recent tour and previous tours. 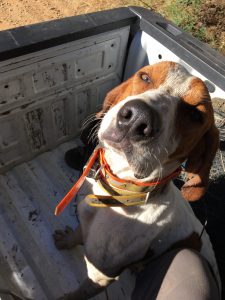 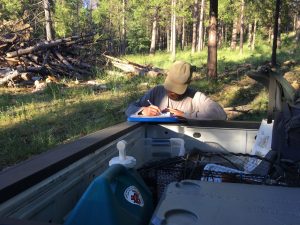 When people think about the National Park Service, they think of park rangers with the wide-brimmed hat in full uniform. I originally thought that too! Now, I think of all the important people and groups that work to create great experiences with our National Parks. This includes the park rangers, biologists, operators, retailers, bus drivers, scientists, interpreters, custodial, managers, receptionists, trail keepers, everyone! Though we all don’t have the park ranger uniform, we still all carry that same arrowhead emblem. We’re doing just as much work for people as we are for the actual job descriptions. I never would have thought that I would be helping return lost dogs, teaching people about the history of the herpetofauna in Yosemite, or showing someone on a map the closest gas station. Every day is different and that’s what makes this internship and working with the National Park Service so amazing. People really love the Park Service.