Life at the Santa Cruz River 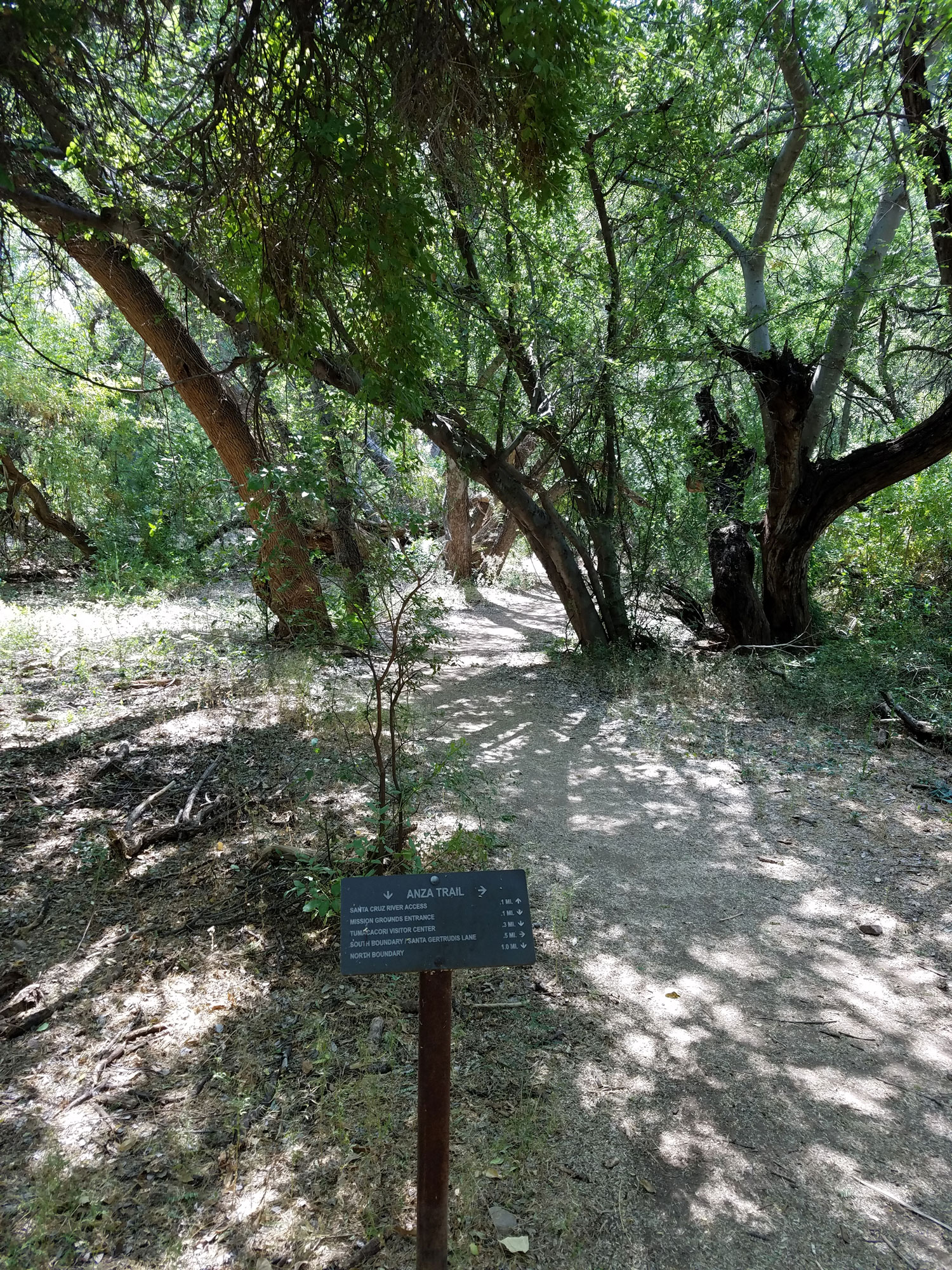 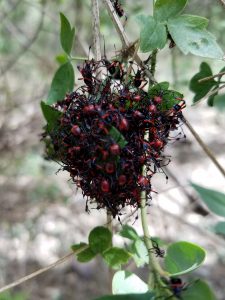 The Santa Cruz River supports a huge diversity of life in Arizona. Most of the ecosystem has been lost due to irrigational pumping and tree clearing, making this riparian habitat endangered. Yet, many animals still depend on this very important ecosystem. Entering the river corridor you are first impressed by the 90’ tall Fremont cottonwood (Populus fremontii) and their close neighbors the Gooding willow (Salix goddingii). Both of these trees support large numbers of insect populations. 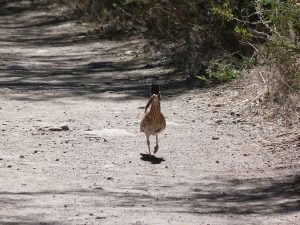 One common insect is the giant mesquite bug (Thasus gigus) which lives in velvet mesquite bosques. Mesquite bosques (bosque is a Spanish word that means forest or woodland) run parallel to the Cottonwood riparian habitat. Giant mesquite bugs come alive during the monsoon. They are social insects and will stay in clumps feeding on the legumes of the mesquites. As the bugs feed on the mesquites so do the birds that prey on them. Black phoebe (Sayornis nigricans) can be seen feeding on insects, A typical flycatcher, it will return to its perch once it gets its food. The most common migrant raptor in the river is the gray hawk (Buteo plagiatus). A species of concern, its squeaky cries can be heard for miles but especially so along the river corridor. It hunts in the air and nests in cottonwood trees during the spring. 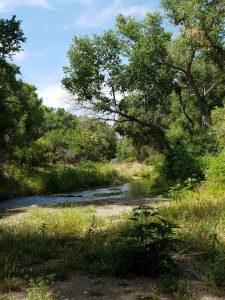 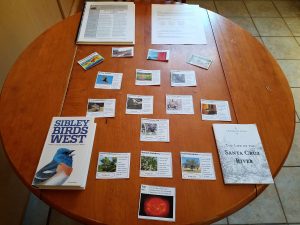 Inspired by the diversity of life at the Santa Cruz River I developed a food web lesson plan and field trip.