National Water Trail, coming soon to an area near you 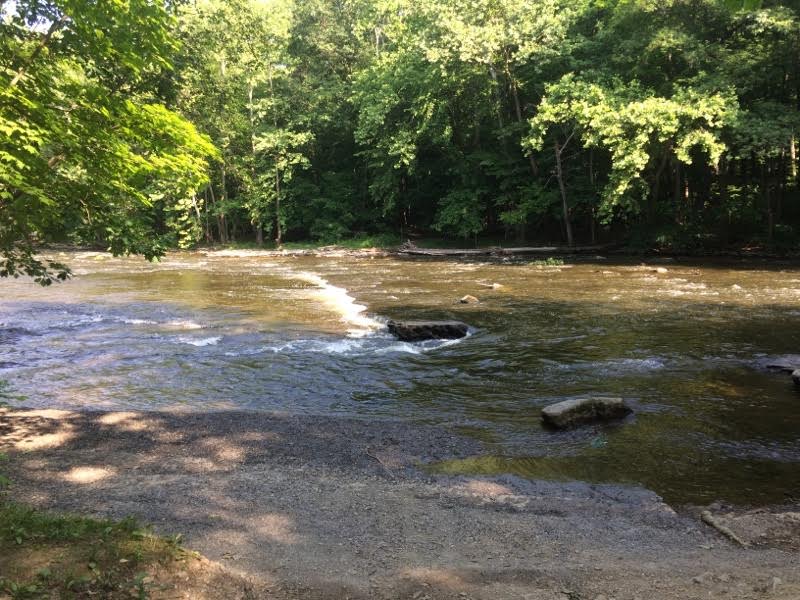 26 Jun National Water Trail, coming soon to an area near you

During my time here at the Cuyahoga Valley National Park I will be helping to get the Cuyahoga River designated as an official national water trail, which is defined as a recreational route along a lake, river, canal or bay specifically designated for people using small boats like kayaks, canoes or SUPs. Obviously during my short stay here the designation won’t happen, but I will be gathering information on things like user counts, access points for the river, and water quality, and organizing it into useful data. At the park we have three main “unofficial” access points that people use to get onto the river. The Cuyahoga River is roughly 104 miles long, and 22 of those miles go through the park. Which means getting this river designated as an official national water trail is a group effort between the park and other groups along the river. So far I’ve really been focusing on these, and trying to find other ones within the park. 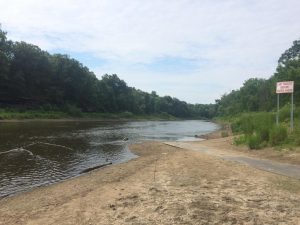 But this week I was able to go view other access points on the river that are within the watershed. We took pictures and completed site evaluation forms for the four access points we visited in the neighboring county. It was pretty cool to go and visit other access points along the river and know that all the information I’m gathering and helping to organize is going towards this super awesome goal of a national water trail!