New Birds in the Sky! 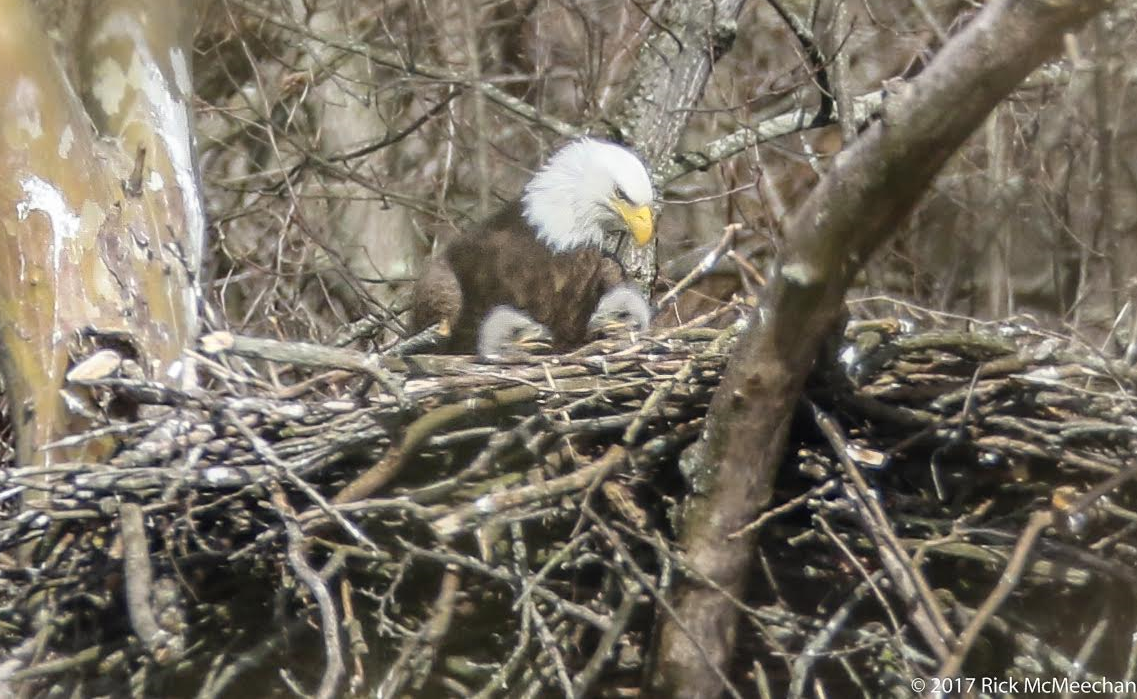 Standing tall as one of nation’s most prominant symbols, is the bald eagle. While this bird has been delisted as an endangered species, it is still in a federal monitoring stage. Here at the Cuyahoga Valley National Park visitors and employees who have been around for atleast the past ten years have gotten a chance to see these beautiful creatures in person. Since 2007 a pair of bald eagles have lived here in the Northern end of the park. Since that time they have produced 14 eaglets. In February of this year the eggs of the 13th and 14th ones were layed, and by late march they were hatched. Since around the time of the eggs being layed this section of the park has been closed off to visitors, to give the parenting eagles and newborns a less stressful environment. 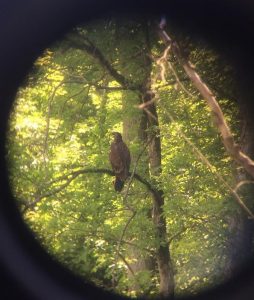 This past week I was able to acompany my ranger to this closed off section to try and view the young eagles, and see if they were now flying well enough for us to be able to open the section back up. Although we didn’t see all four of the eagles we were fortunate enough to see what we believe was the adult male eagle, and a young one. We were able to see it fly and judge that it would be safe to open the section back up so visitors could come in for a personal look! These birds are beautiful to see and its an incredibly opportunity to have.