What’s going on with Yosemite’s herps? 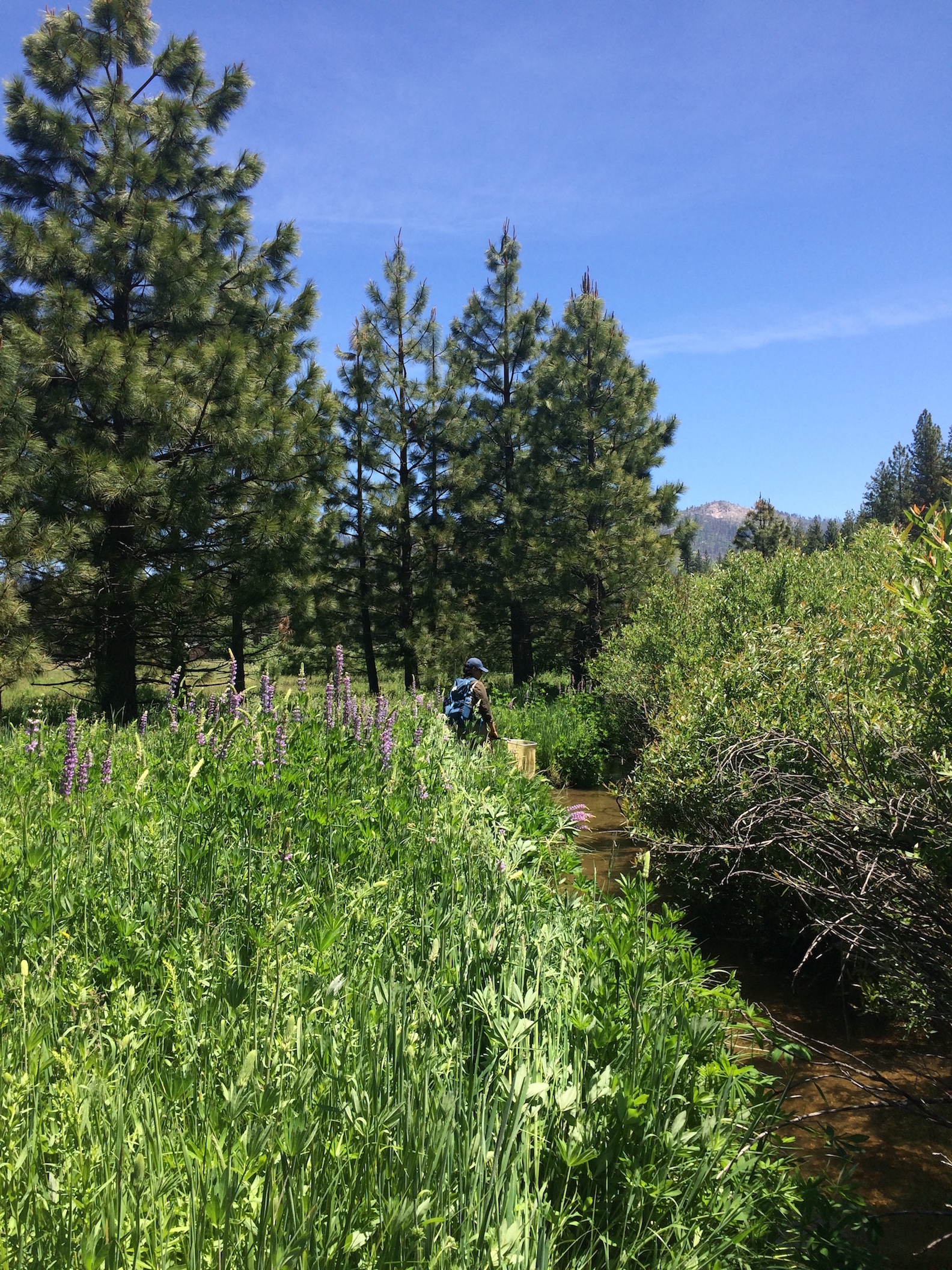 This week of my Mosaics in Science internship consisted of continued training and learning about the purpose of the aquatic herpetological restoration projects going on throughout Yosemite National Park. There are particular reptile and amphibian focal species of concern in the park including the Sierra Nevada yellow-legged frog, California red-legged frog, Yosemite toad, and Western pond turtle. 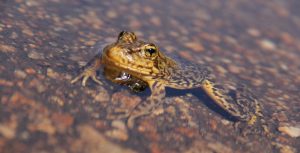 Historically, the lakes and streams above 4,000 feet in Yosemite National Park were fish-less due to the natural barriers seen in Yosemite Valley like steep waterfalls that prevented them from moving upstream, reaching those high elevation lakes. From the early 1900s to even the 1990s, non-native fish were stocked in some of those lakes and streams to promote fishing opportunities in Yosemite’s backcountry wilderness. As a result, the existing aquatic organisms that had existed there for hundreds of years, now had a new competitor and predator that was never there before. The Sierra Nevada yellow-legged frog, Rana sierrae, declined by over 95% of its historic range because of the pressures and predation from the non-native fish. Frogs were not the only species affected by the introduction. The trout in the lakes and streams disrupted the food web impacting insects, snakes, bats, and even some bird species.

To add insult to injury, the discovery of a new fungal disease, chytridiomycosis, has devastated populations of the endangered frog, resulting in local extinctions of the Sierra Nevada yellow-legged frog. The species needs help more than ever to restore those sites to native species only and protect from the spread of Chytrid.

Other amphibian species are seeing declines in populations due to the fungal disease and also the spread of the invasive bullfrog species (Lithobates catesbeianus). American bullfrogs, native to the east coast, is now seen in all 50 states. This species is the largest frog in North America, exhibits voracious feeding, and is said to be a carrier of the chytrid fungus. This makes them excellent competitors to Yosemite’s lower elevation native species, like the federally threatened California red-legged frog, Rana draytonii, which hasn’t been seen in the park for half a century. Habitat restoration and conservation for native amphibian species is needed to combat the invasive bullfrog species. 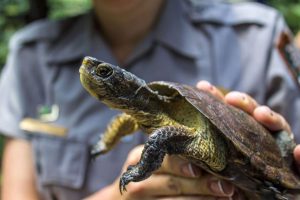 Similar trends have been seen in the Western pond turtle, Actinemys marmorata. High populations of raccoons and the removal of large woody debris (used for basking) throughout the park have severely impacted populations. Groups like the Yosemite Conservancy and NatureBridge have assisted the park in the education and reintroduction of the native red-legged frog and Western pond turtle species.

Being a part of monumental and important projects like these is an amazing experience. I am learning from such qualified and well-rounded biologists and technicians that I am in constant awe of their experience. This internship has allowed me to have a voice in the matter and provide support when I can.