“Every new beginning comes from some other beginning’s end”- Seneca 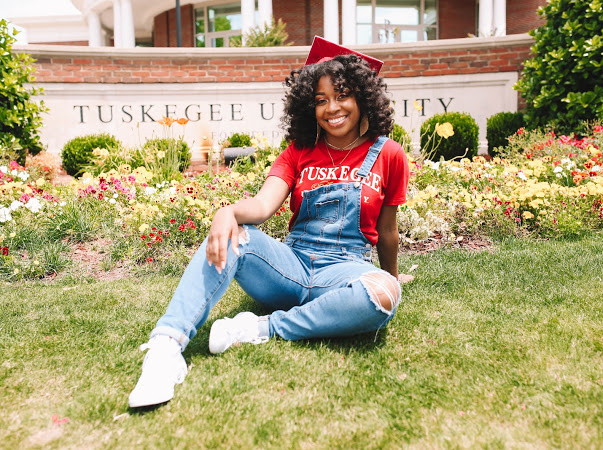 My name is Kennedy and I recently graduated from Tuskegee University with a B.S. in Animal and Poultry Science. This summer myself and 2 other interns will be working at the LEAST visited but MOST re-visited national park, Isle Royale.

As an animal science graduate I was excited when I saw the job posted on the Mosaics In Science website. Not only would I have the chance to branch out and explore wildlife,environmental and conservation science, but I could be a part of  major research project. I think the most difficult part about my internship will be how isolated the site is. The island is only reachable by a 4+ hour ferry ride or sea plane which will make for some interesting travel time. As I sit in the airport waiting for my departure I cant help but feel nervous yet excited for what the summer holds.