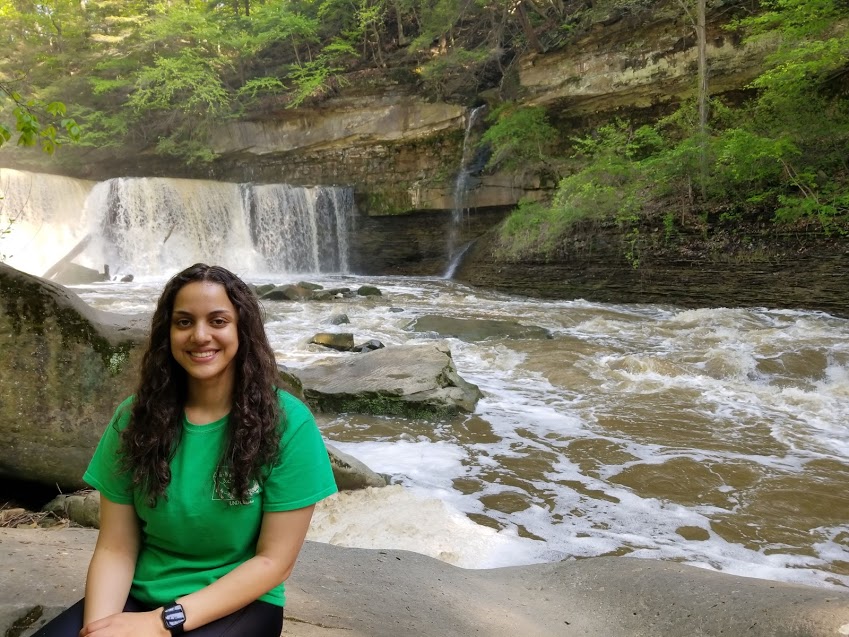 21 May Getting To Know Cuyahoga Valley National Park

I believe that there are some people that don’t even know that there is even a National Park in Ohio. Today, I thought I would make a blog post that describes my site, so I can inform more people about this area. Cuyahoga Valley National Park is located in northeastern Ohio. This park is unique because it is known as an “urban” park. The park has 32,572 acres of land. It sits between two bigger cities, Cleveland and Akron. This park has a different approach for me. Most of the National Parks in the National Park Service has major views. Although Cuyahoga does not have a glacier in it, it still has a major message. Conservation.

The major feature that is in Cuyahoga Valley National Park is the Cuyahoga River.

It is famously known as the river that caught fire on June 22nd, 1969. Cleveland was once known as a major industrial center within the United States and at that time, the city has a lack of sewer and waste disposal regulation. All of the waste was going into the Cuyahoga River. On that day in June, floating pieces of oil-slicked debris were ignited on the river by sparks caused by a passing train. Now almost 50 years later, Cuyahoga Valley National Park and its partners, are trying to make the section of the Cuyahoga River in the National Park boundary, a National Water Trail! What a difference. That is what truly makes this place special in my opinion.

A major attraction is the Ohio & Erie Canal Towpath trail. It is a multi-purpose trail developed by the National Park Service and is almost 21 miles long. The canal was built between 1825 and 1832 and was used to transport goods. There are a lot of people who use the trail, as I always see someone walking, running, or biking.

There are quite a few of waterfalls located within the park as well. There is the popular Brandywine Falls, Bridal Viel Falls, Linda Falls, Great Falls is pictured above, and Blue Hen Falls, which is pictured below. 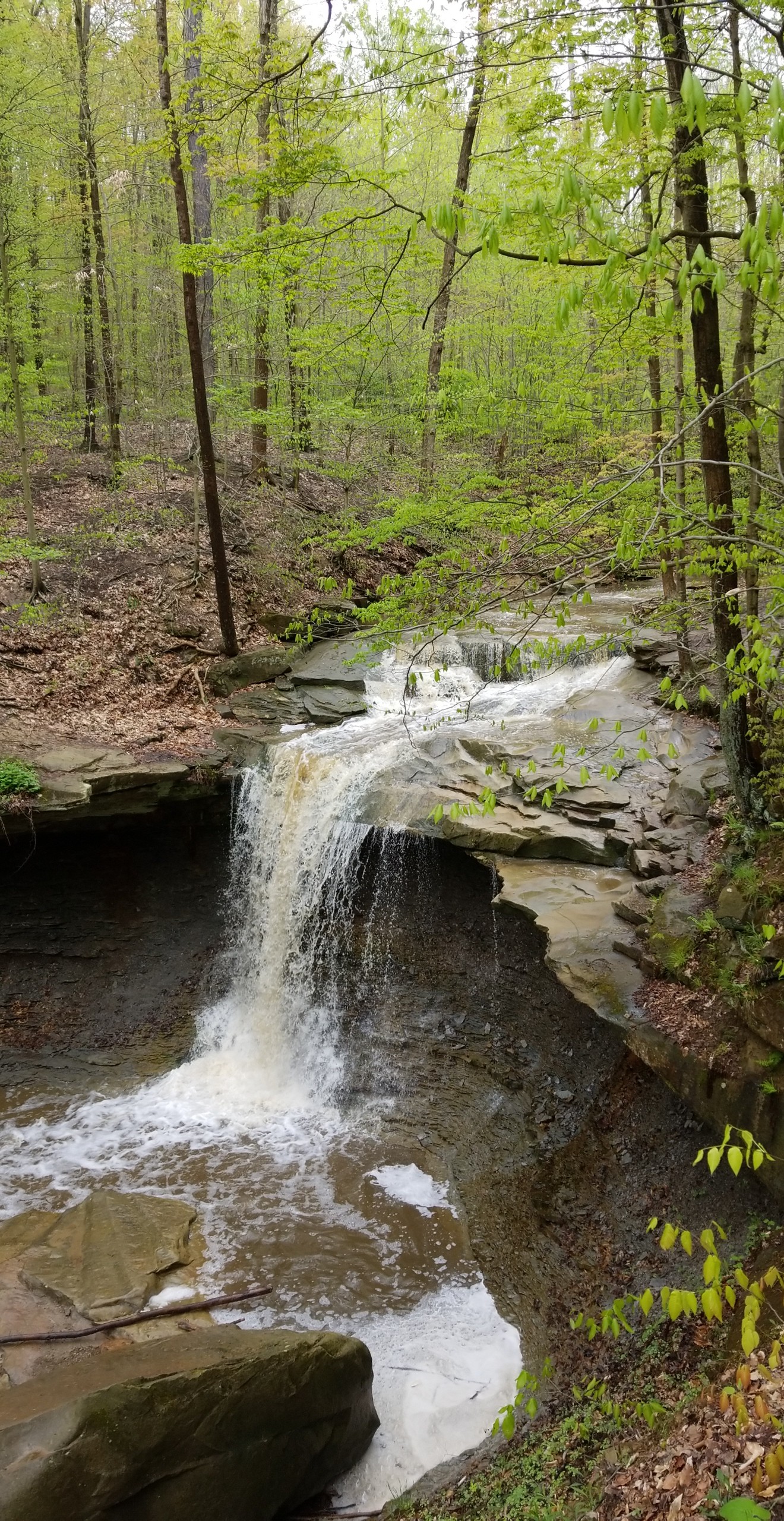 Every day I am learning something new here. I have learned so much from this one week of training and I cannot wait to learn more! I am so happy that I get to discover this true hidden gem in Ohio.