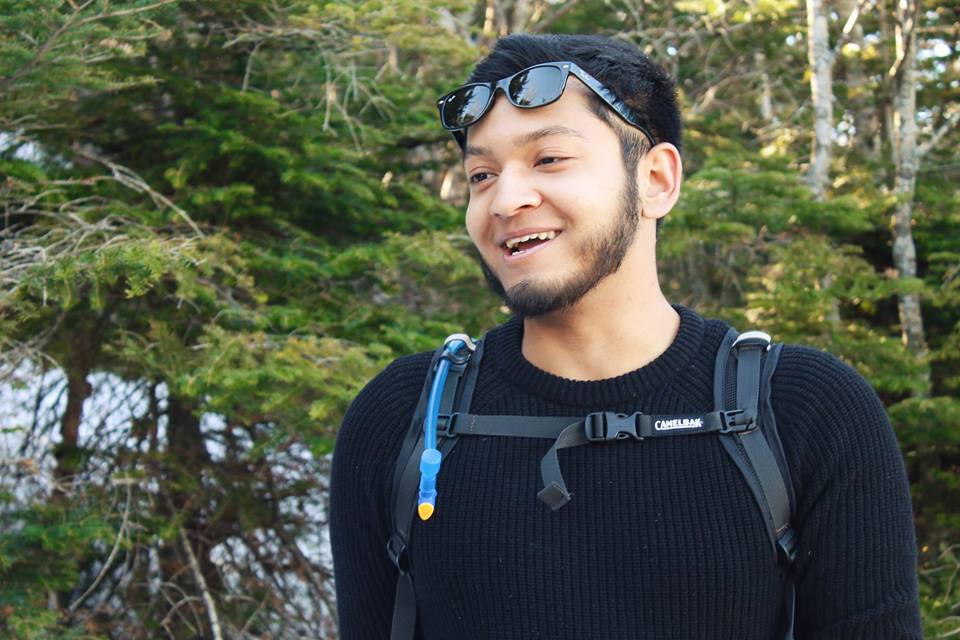 23 May The Long Sunday Drive

Hello, my name is Maaz Fareedi and today (as I’m writing this) is my birthday. I celebrated by taking a scenic drive from Minnesota to the small town of Custer, South Dakota. Many wouldn’t consider a 10-hour drive through ‘fly-over country’ as a great way to celebrate, but there’s a special bliss that comes from leaving civilization and spending time surrounded by nature. 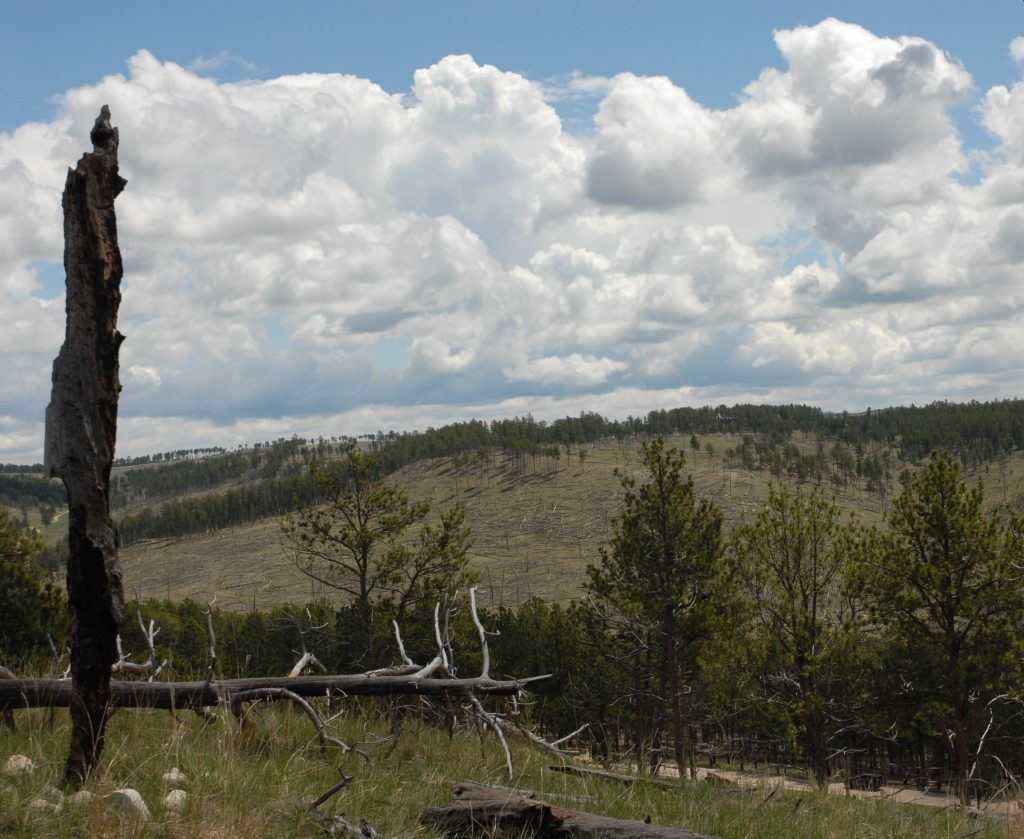 A view of the landscape from a hill within Jewel Cave National Monument. Many of the fallen trees are from a wildfire which just spared the park from disaster in 2000.

I began my caffeine-fueled trip driving away from the Twin Cities and past lake after lake. Minnesota has a LOT of lakes. That’s one of the first things natives will tell you about their state. Then they’ll argue with you about calling casseroles ‘hot-dishes’ and insist that kids should really be playing Duck, Duck, Gray Duck. As a native Illinoian, I’m not trying to start anything, I’m just stating what I’ve seen. Anyway, as I reached the South Dakotan border, the lakes subsided and the roads suddenly had a pinkish-hue which contrasted nicely with what seemed to be an endless green plain in all directions. Admittedly, this was my least favorite place to drive through, but it went by fast since the speed limit was a staggering 80mph!

After crossing the mighty Missouri River, the topography changed drastically. The flat plains were replaced by rolling hills and meadows dotted by grazing cattle. I drove over the gently-sloped hills and made my way along the fringes of the South Dakota badlands. The exposed layers of brown and reddish sandstones were quite a spectacle. Before reaching Custer, I drove through the Black Hills and quickly fell in love with the geology. So many beautiful beds of granites and schists jutting out from the ground. I had to slow down to take in their majesties, like any aspiring geologist would. The tightly-folded angular beds depict a complex tectonic history and I can’t wait to learn how it all formed. What’s nice about my internship at Jewel Cave is that I’m so close to other major national parks and monuments, and I can’t wait to see them all. 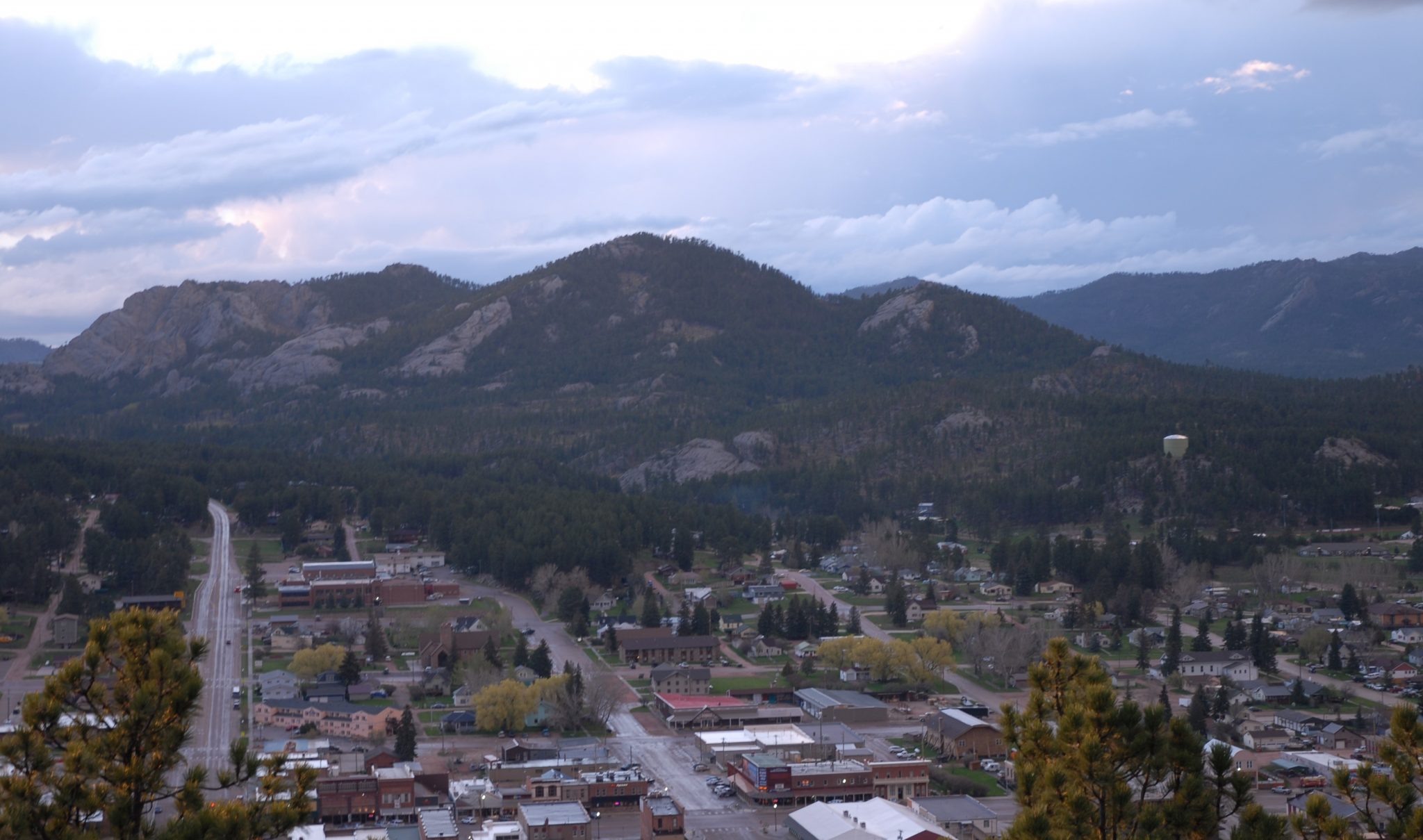 A northward view of Custer, SD with a small portion of the Black Hills in the background.

In conclusion, South Dakota is a lot more interesting than I had previously imagined. My adventure begins.