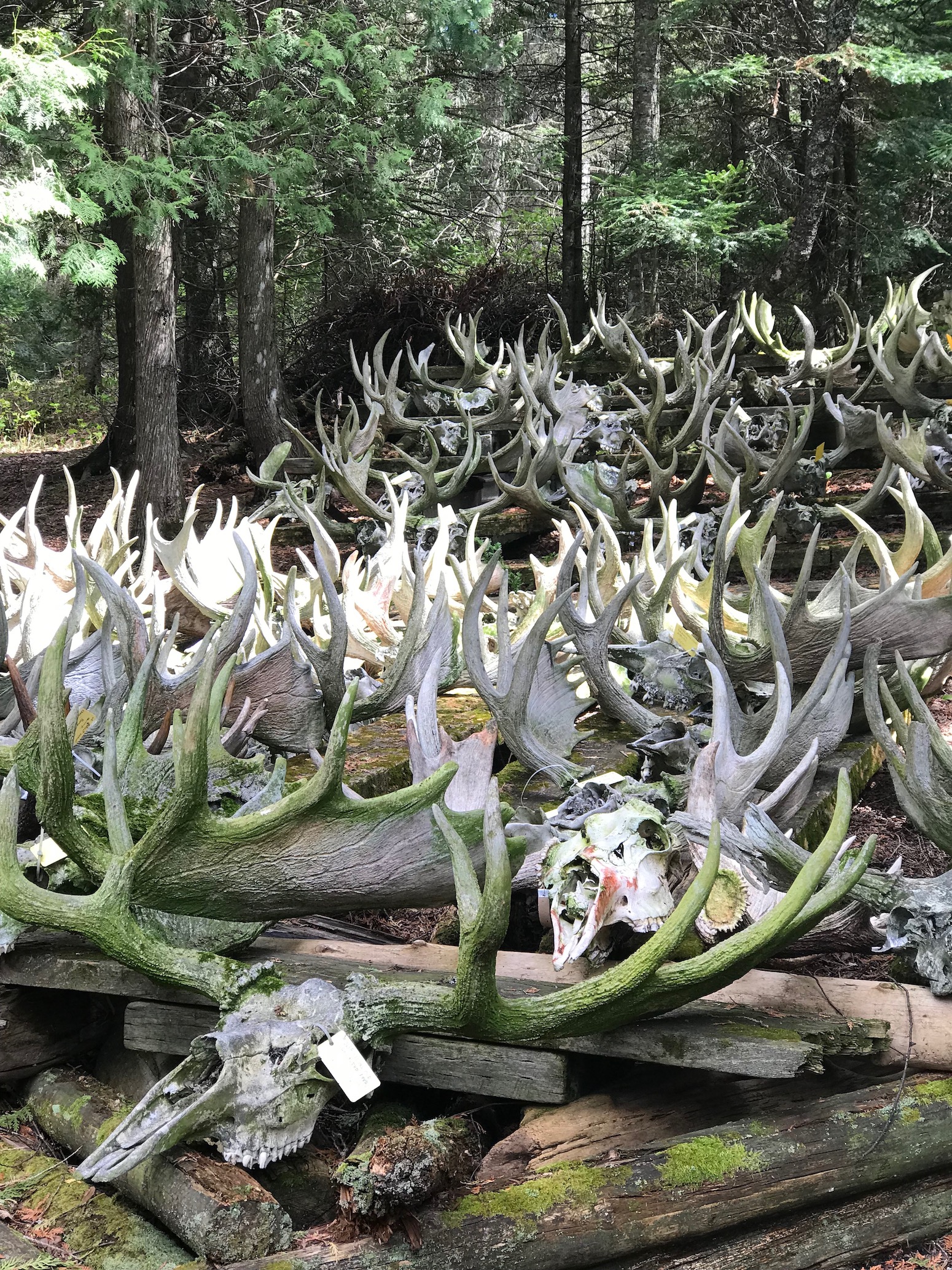 When completing a puzzle all pieces are needed to obtain the bigger picture. If a piece or two is missing the whole image becomes distorted or forms a new picture altogether. The formerly complete wildlife picture at Isle Royale is now missing a key component that has changed the picture of the island.

The native wildlife species of Isle Royale once included lynx, caribou, coyotes, and hares. Overhunting and changes in climate lead to changes in the wildlife, bringing wolves to the island which was great since they handle the booming moose population. Due to a limited number of wolves and little to no genetic variation the wolves started to die off. As of 2017, there are thought to be only 2 wolves left on the island since these wolves are so inbred their offspring have no chance of survival leading to no population growth for the wolf pack and no predators to control the moose and beaver population. With nothing to control their population, the moose are eating up the island. On almost every trail you can see evidence of moose presence int he form of browse. Moose browse is essentially understory growth that has been eaten before it had a chance to fully grow. Scientists in the 1970s and 1980s saw this becoming a possible problem and set up moose exclosures around the island. Exclosures are fenced in areas where we can see what the vegetation and soil look like without the presence of moose and hares.

Our main project focus this summer will be rebuilding and repairing older moose exclosures and doing vegetation identification and surveys to determine the effects browsing has on the surrounding plant life on multiple parts of the island. 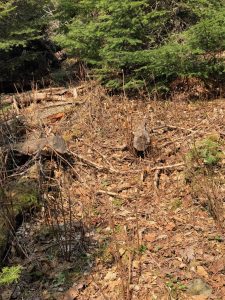 Here you can see moose browse, it looks as if someone came through with a weed wacker and stripped all the small trees of their leaves. This is the effect that the moose have on the island vegetation.