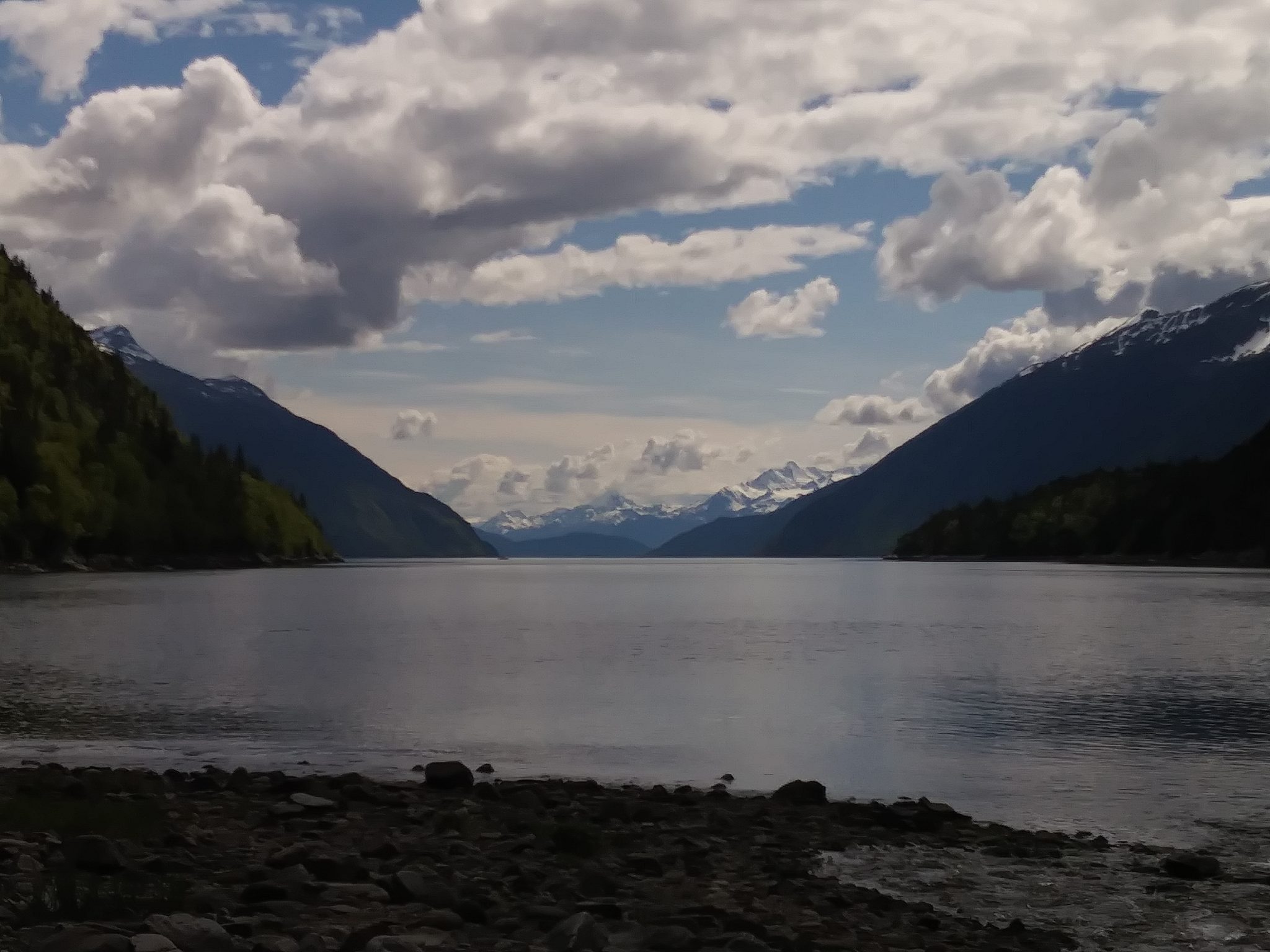 After living in Skagway, AK for several weeks I have come to realize that even though Skagway is much different than Tampa, FL and that they are located on opposite sides of the North American continent they share many similar traits. Both Tampa and Skagway are very much reliant on tourism and in both the local community has become accustomed to large influxes of tourist. During summer, tourists in Tampa flock to the white sandy beaches of Clearwater beach or Busch Gardens. Similarly the town of Skagway is teeming with tourists but rather than beaches, visitors partake in guided town tours of the historic district or head out into the wilderness on hiking, mountain bike, and rafting excursions. Both the city of Tampa and the Skagway rely on their natural resources as an attraction for tourists. The wildlife that is present in Skagway is much different than that of Tampa. 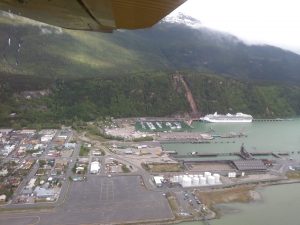 Growing up in Tampa there is lots of wildlife to see due to the large variety of environments. On a trip to the beach you can witness birds, fish, jelly fish, horseshoe crabs, and occasionally dolphins and sharks. Kayaking through a mangrove swamp there is the possibility of seeing oyster, crabs, turtles, dolphins, alligators, birds and many more creatures. Just like in Tampa, Skagway has a plethora of animals, many that cannot be found in Tampa. In the few weeks I have been here I have seen otters, seals, and an assortment of coastal birds, bald eagles, and evidence of moose, bears, and beavers.  Even though Skagway and Tampa are thousands of miles away from each other and have completely different environments, the cities and their communities have many characteristics in common.