Tiny but Mighty – Amphibians in Yellowstone! 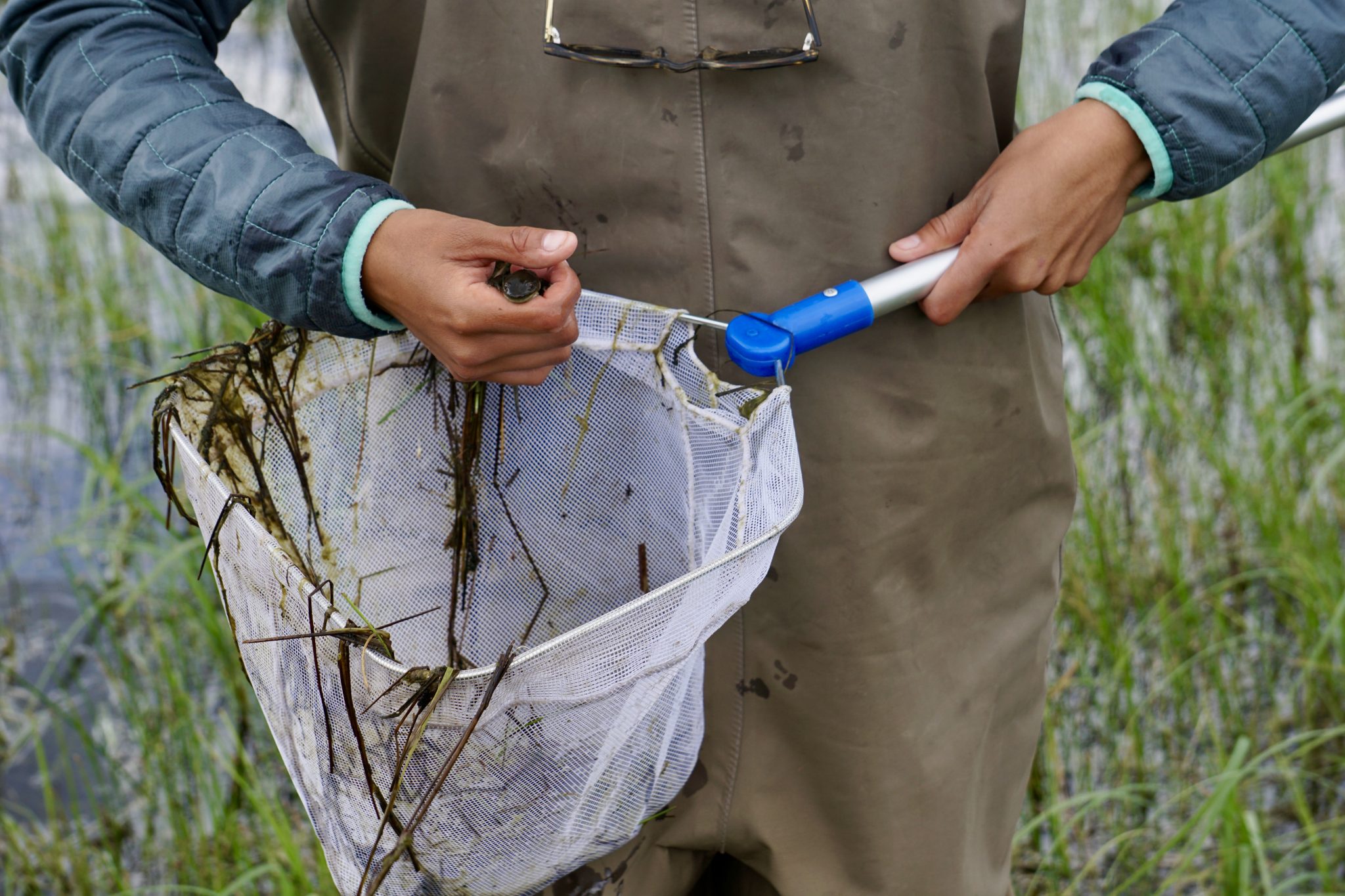 This past week I officially moved to Mammoth Hot Springs in Yellowstone National Park. It is incredible to have the privilege and opportunity to live in such a special place. 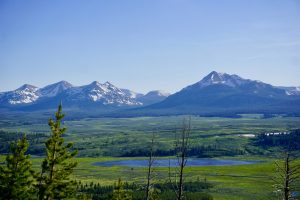 Views from a hike on Bunsen Peak trail, right near where I am living in Mammoth.

In addition to moving into the park, I got to spend time with the Inventory and Monitoring amphibian team. The amphibian surveying team locates suitable wetlands in the park and surveys for signs of reproduction (eggs, larva, tadpoles) and other life stages. We identified four species in the wetlands we surveyed: the Chorus frog, Spotted frog, Tiger salamander, and Western toad. 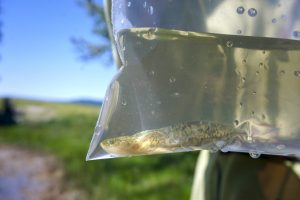 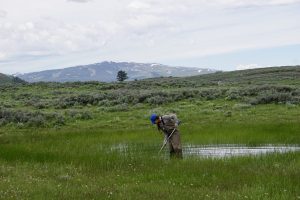 I got to wear waders for the first time and it was such a funny feeling walking through the mud and in the water without getting soaking wet.

I learned how important amphibians are as indicators of changes in climate within Yellowstone and around the world. As precipitation and evapotranspiration patterns alter the landscape of the park, less and less amphibians are observed in the park’s wetlands. As one of the longest running amphibian monitoring groups in the western United States, the work being done by the Greater Yellowstone Network Inventory and Monitoring team is incredibly valuable. The amphibian data collected by the I&M group is being used by researchers from across the country to understand changes happening in the Western Montane region. 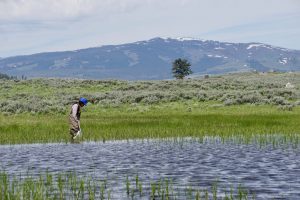 Surveying a plot for amphibians. Every site had a great view!