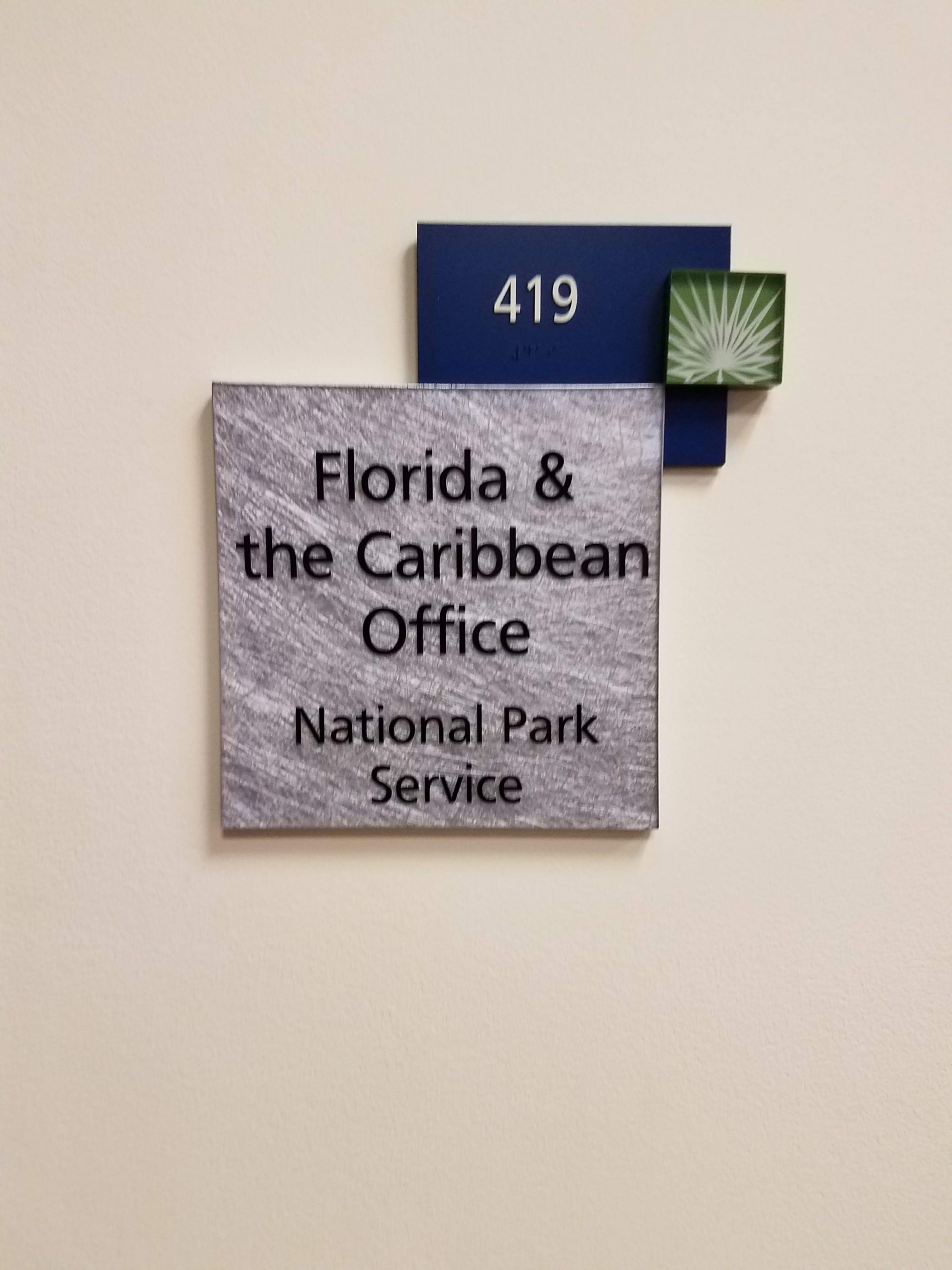 At long last I’ve completed my first week at the South Florida Caribbean Inventory Network and what a change from my home state of Washington. I spent most of my week going through procedures to get started from security training to going through and reading my project’s protocol manual.

Each month a SFCN photographer and observer go out on a helicopter survey to monitor the bird colonies in Biscayne National Park. The helicopter circles each island colony while the photographer takes photos, and the observer records the number of visible nesting and non-nesting birds. Once the survey is complete photographs are downloaded and processed to be analyzed for active nests by species. Photos are geotagged by using software that matches up the time that the photo was taken and the location at that time from a GPS unit that was carried on the survey. The key objectives of this monitoring program are to determine:

One of my tasks will be to identify nests that can be tracked through time in order to determine nest success. So far this week, I’ve begun this process by looking at photos of the same colony across multiple months and recording photos that share the same nest. This can be challenging as photos are taken from different angles, and there are not always clearly identifiable markers in the photos that can confirm that they are the same. One thing that I have begun to do this week and brainstorm methods to assist in this process. Because the images are geotagged (contains coordinate metadata) we can see from which side and location the image was taken. I have explored creating a KML point for each photo so that it can be brought into Google Earth as point features with photos attached, creating point features that reference the photo in ArcMap with the GeoTagged Photos to Points tool, and lastly Garmin BaseCamp which lays out thumbnail images on a map which visually shows where each photo was taken from.

Although many colonial nesting bird species occur in Biscayne National Park, this program focuses on monitoring the trends and patterns of 5 particular species. The reason being for this is because these species either nest high in the canopy or are highly visible in upper sub-canopy areas.