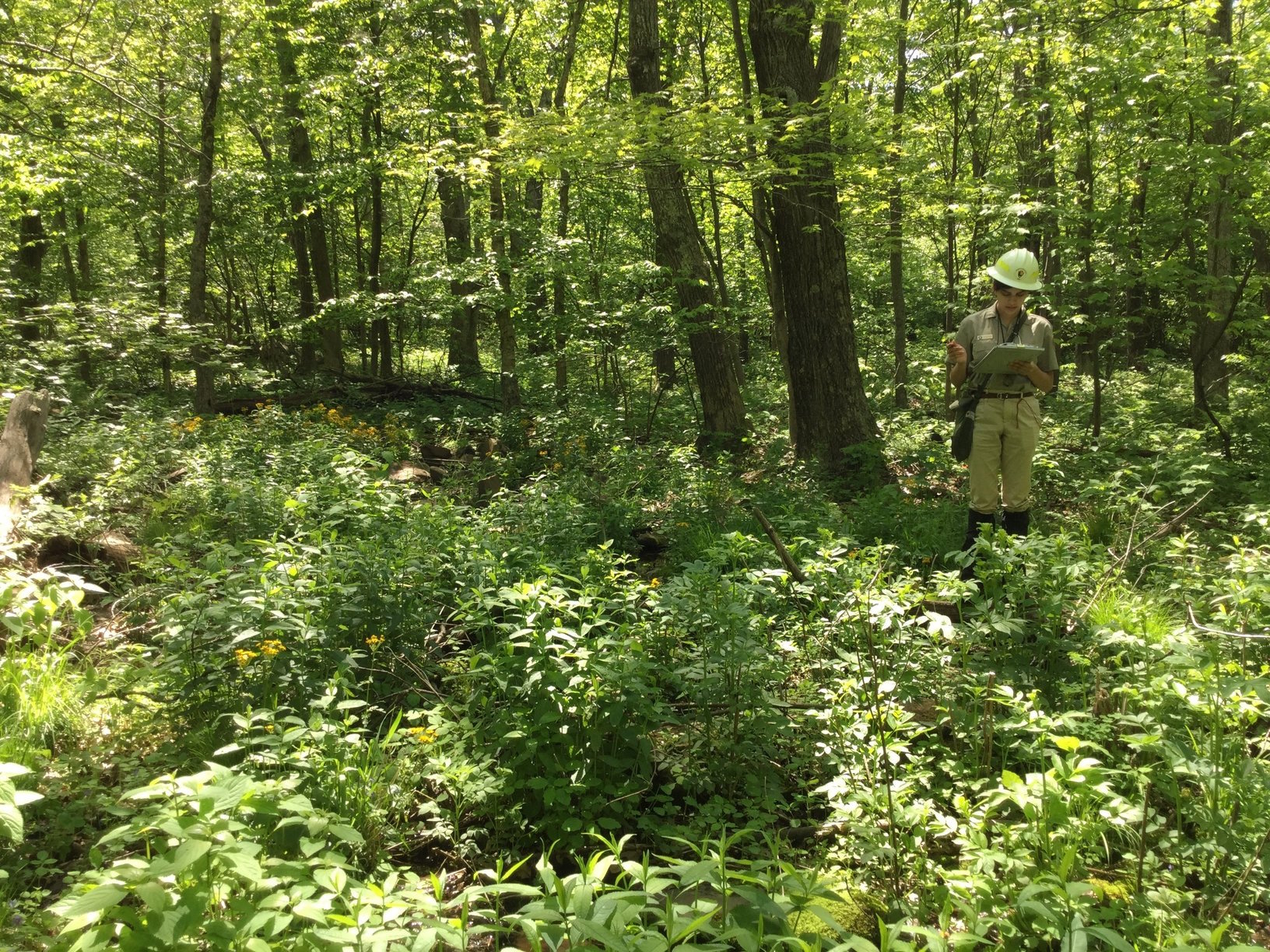 Founded in 1935, the goal of Shenandoah National Park was to create a national park in the east. The first national parks were created in the late 1800’s and were mainly in the West. In the east, the land was already developed and settled making it difficult to create a large park like those in the west. The idea behind Shenandoah was to create “An Eastern park in the Western tradition”. In order to build the park hundreds of people were moved off the land and the CCC worked to transform the land from farms to the natural forests. Nowadays, the park is located along the Blue Ridge Mountains and spans 105.5 miles and is famous for its “Skyline Drive”, a road that runs the entire length of the park along the ridgetop. The park is now home to over 190 species of bird, 50 mammals, 20 reptiles, over 35 species of fish and over 1,400 species of vascular plants. In order to care for the unique ecosystems found in the Blue Ridge Mountains the park staff runs a number of long term research studies to monitor and protect the flora and fauna of the park. Currently the park is conducting studies on the rock outcrop ecosystems, the fisheries, invasive plants and rare plants. This summer I will be working on a long-term monitoring project on rare plants. 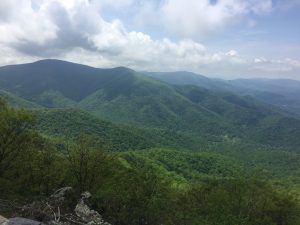 The view from Miller’s head overlook