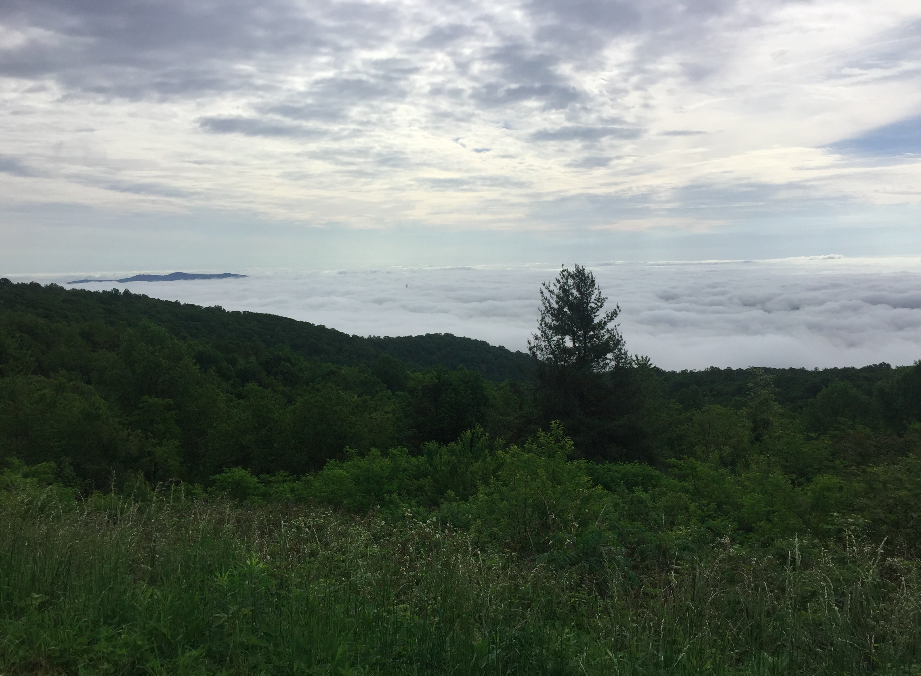 This summer while at Shenandoah I will be working as a member of the Natural Resources Division on the botany crew helping with long term monitoring of rare and endangered plants. Within the park there are over 90 known populations of rare or endangered plants that are regularly monitored, in order to assess population health, and develop plans to protect and preserve their habitat. As part of my job, two other crew members and I travel of these sites to collect data on the population location, vigor, abundance and threats to the population. We also attempt to recreate historical photographs of the site in order to visually track population growth. After the data is uploaded and reviewed, it can be compared to previous years data and used to create plans to protect the species. Plans include measures such as blocking off certain areas from visitors and maintenance, educating park visitors on rare species, weeding and spraying to control invasive plants or setting up exclosures to protect from deer graze. Later on in the summer, I will move to another project focusing on the effectiveness of deer exclosures. This project is the culmination of a ten-year study in the Big Meadows swamp monitoring populations of plants growing within exclosures. In 2010, 5 exclosures were erected in the swamp, starting in July, two other crew members and I will go into the exclosures in order to formally resample the vegetation community and take the exclosures down 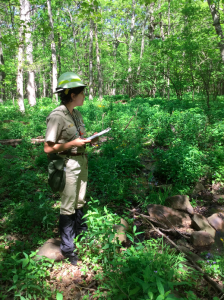