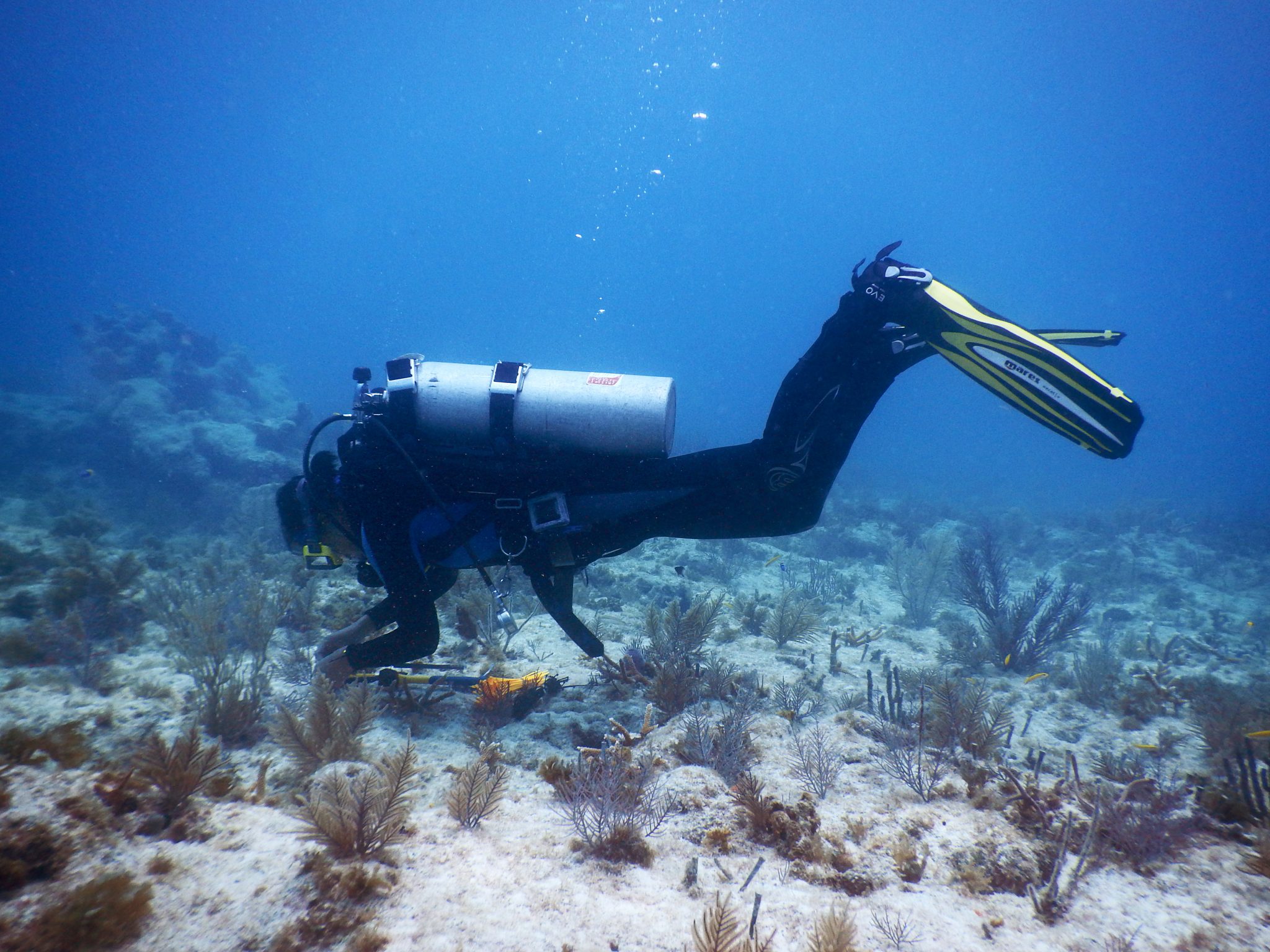 A majority of my fellow interns will be finishing their internships within the next few months. I on the other hand, will just be starting my internship. For those of you who might be dispairing at the thought of the end of the 2018 MIS intern blogs, fear not because I will be blogging until October! So, without further ado: Hello!

My name is Yung and I am currently finishing up my Master of Professional Science in marine conservation at the University of Miami: Rosenstiel School of Marine and Atmospheric Science (RSMAS). As a native to New Mexico many people have asked me how I ended up choosing marine biology as a career path. I always respond with “David Attenborough and Flipper” as my inspirations for pursing a career in marine biology. I have dreamt of being a marine biologist since the tender age of 9; I have fortunate enough to have been living that dream for the past two years. I will continue to live the dream as an intern at Biscayne National Park this summer.

I will be assisting with the ongoing coral restoration and research project at Biscayne National Park in south Florida. My duties will include a mix of field and lab work. In the field I will be assisting in maintaining the coral nursery at the park; collecting coral fragments from the nursery and wild populations; outplanting these coral fragments at different sites throughout the park; and collecting coral gametes during spawning season. I will be rearing the coral gametes and larvae in the lab and then outplanting the coral larvae. My internship will focus primarily on the coral spawning and larva aspect but I will also be assisting in other duties around the park such as marine debris removal and invasive lionfish removal. I could not be more excited to begin my internship!