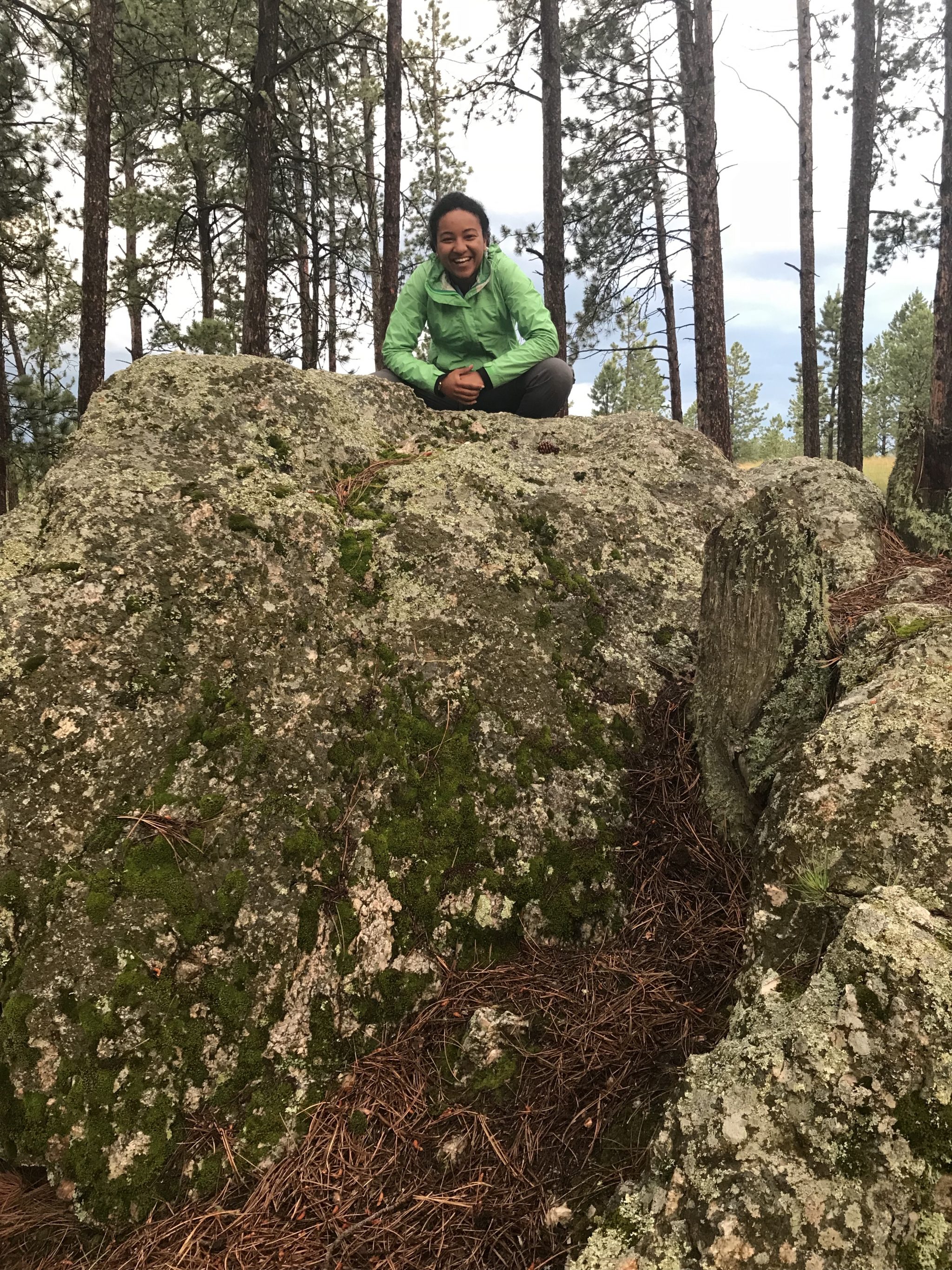 This past weekend I went to Jewel Cave and Wind Cave with some of my fellow interns thanks to the efforts of EFTA (Environment for the Americas).  We went to Jewel Cave first, which was an impressive cave system whose walls are covered in calcite spar, the “jewels” of the cave.  Only 2% of the total cave system has been explored and is theorized to be under much of southwestern South Dakota.  The other cave, Wind Cave, was also impressive in its own way because it was covered in calcite in the form of boxwork, which was basically the leftover calcite in the cracks of the limestone after the limestone was eroded away.

Going to these caves was great for my geologist side to geek out on cave formation, which I had never previously learned much about before.  Both caves were made out of limestone and calcite, but they formed in different ways to create two seemingly different cave systems.  It is technically unknown if the two caves are actually connected or not because there is still a lot more exploring left to do , but plenty of connections were made between the interns who explored these caves together this past weekend.