The Big Time Festival at Kule Loklo: Celebrating the First Peoples of Point Reyes National Seashore and Beyond 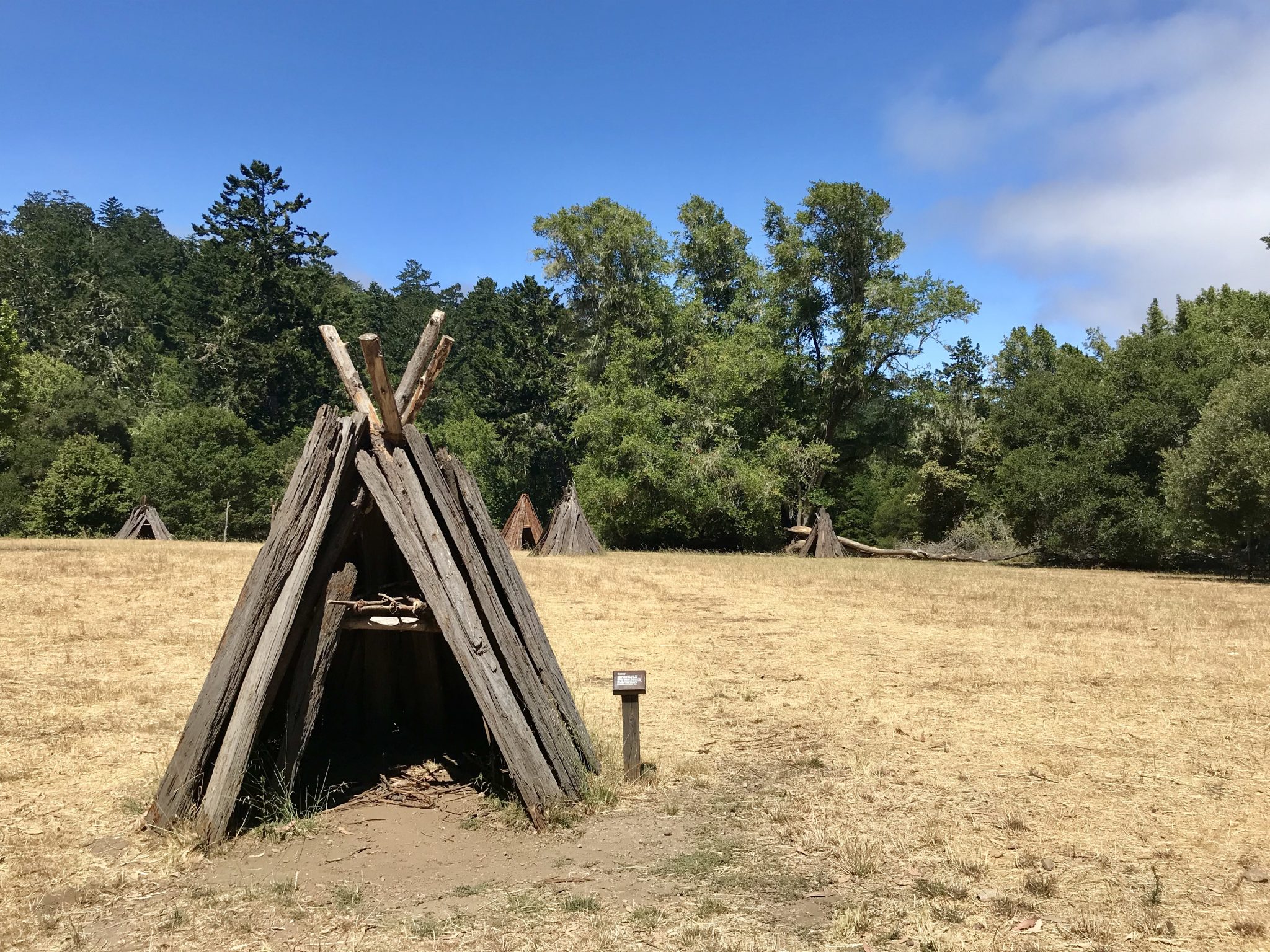 31 Jul The Big Time Festival at Kule Loklo: Celebrating the First Peoples of Point Reyes National Seashore and Beyond

This past weekend the National Park Service and Point Reyes National Seashore Association hosted the 38th annual Big Time Festival at Kule Loklo. This annual event celebrates the First People, the Coast Miwok, who once inhabited what is now known as Marin and Sonoma Counties. Kule Loklo – meaning “Valley of the Bear” – is a recreated interpretive village in Point Reyes National Seashore that’s maintained by tribal and non-tribal volunteers. This park-made village contains a sweathouse, roundhouse, and other traditional dwellings that give visitors a glimpse into the past. While the village is not located on the remains of another, it was erected to show what a traditional settlement may have looked like for the Coast Miwok people.

Coast Miwok occupied this area for thousands of years prior to the European settlement of California, living off what the land provided them each season. They had a thriving economy based on hunting, gathering, and fishing – using strings of beads made from clam shells as their main form of currency!

Unlike the redwood structures at Kule Loklo, the Coast Miwok largely used tule (an abundant plant grown in the area) to make everything from their dwellings to baskets and even boats! Photo by Michele Maybee.

A BRIEF HISTORY OF THE COAST MIWOK: (information taken from the Federated Indians of Graton Rancheria website – link below) 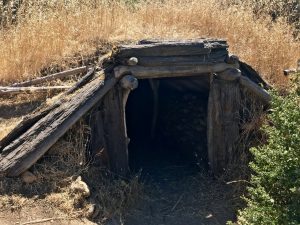 Exterior view of a sweathouse at Kule Loklo; photo by Katlyn Fuentes

The Big Time Festival included lectures from Point Reyes National Seashore archaeologists, and oral histories, songs, and dances from local tribe-members. There were also a variety of vendors – many of whom were eager to demonstrate to the public the intricacies of their given craft, whether it was basket-weaving, creating shell beads for jewelry, or even making stone knives! 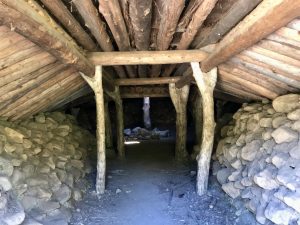 All in all, the event went off without a hitch, drawing in a total head-count of nearly 3,000 people! Between the blue skies and sunny weather, I couldn’t have asked for a better first visit to Kule Loklo and this area of Point Reyes National Seashore! If you happen to be in town this time next year, be sure to swing by for the festivities! And if you just can’t wait that long, check out the links below for more information on Kule Loklo and the Coast Miwok people. As the first stewards of this land, I think we can all take inspiration from learning more about these people, their rich culture, and how they were able to live in harmony with the environment around them!

For more information about Kule Loklo and the Coast Miwok Tribe, check out: