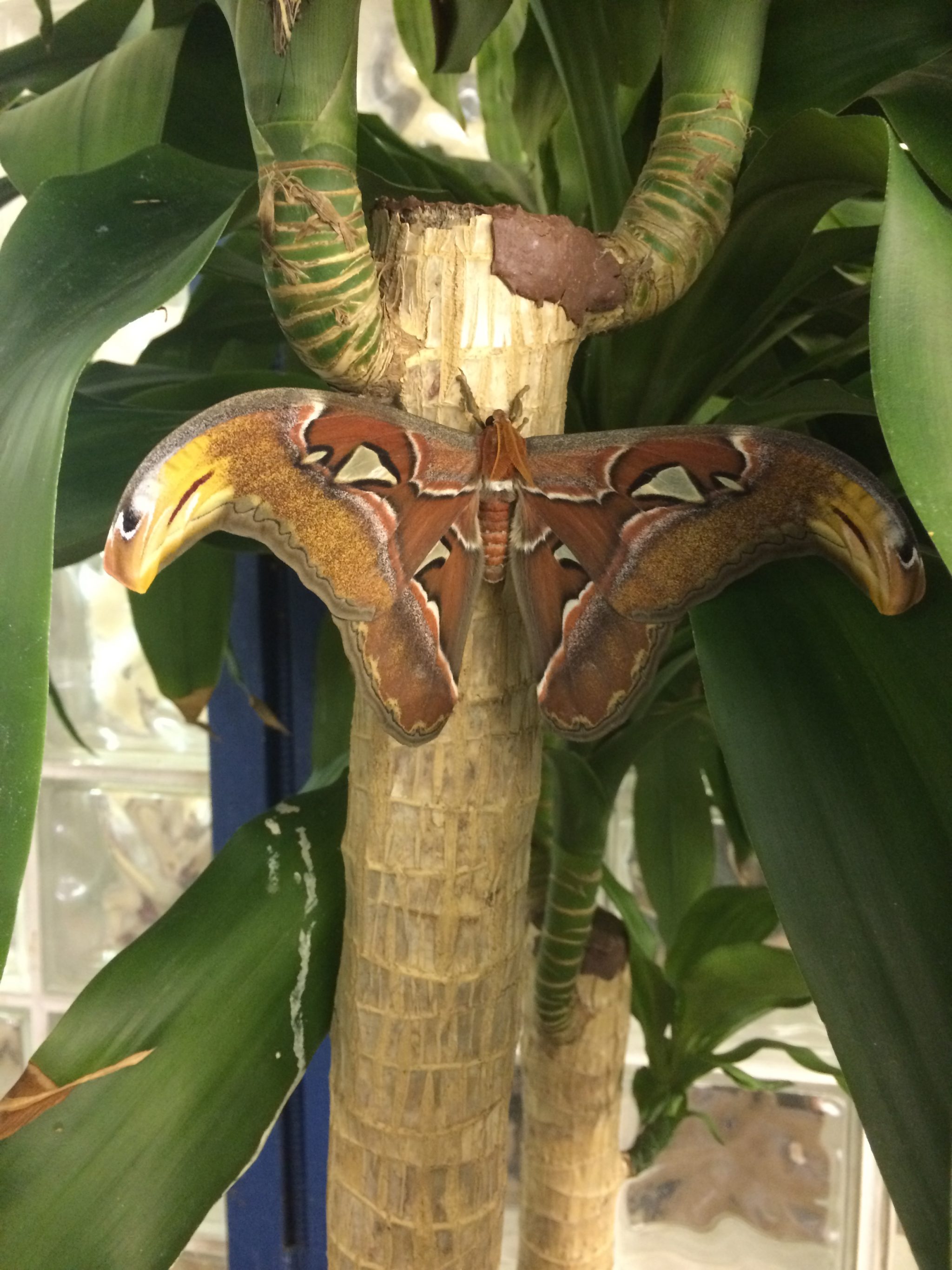 This past week my fellow interns and I, along with our Youth Conservation Corps members, went to see Philadelphia’s Academy of Natural Sciences. We did the usual rounds and saw dioramas of African, Asian, and North American mammals. We saw skeletal mounts of colossal dinosaurs and were able to interact with live reptiles and amphibians. However, we also got exclusive access to the entomology department’s behind-the-scenes collection of insects, including taxonomic orders like Coleoptera (beetles), Lepidoptera (butterflies, moths, skippers), Hymenoptera (wasps, bees, ants, sawflies), Orthoptera (grasshoppers, locusts, crickets) etc.

Huge rolling, hermetically sealed specimen cabinets, not unlike towering library bookcases were moved aside by the collection manager, Jason Weintraub. Inside each one were painstakingly mounted and labelled insects specimens. Together, the collection contains more than 3,500,000 specimens. Walking between the white towers, Weintraub showed us several specimens of interest, including a rare bilaterally gynandromorphic butterfly, meaning that it exhibits outward characteristics of both a female and male of the species. 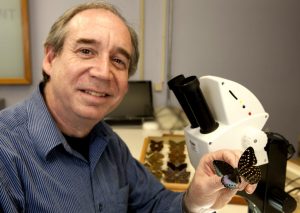 Afterward we set out to see the tropical butterfly exhibit, home to 20 to 40 different moth and butterfly species. We entered the pupa chamber, where the lepidopterans hatch from their chrysalises and cocoons. Usually interested in larger mammals, birds, and reptiles, our tour of the entomology collection and butterfly exhibit gave me more of an appreciation for these colorful and vastly differing invertebrate species. After all, it’s commonly cited that no less than 97 percent of all animal species are invertebrates! 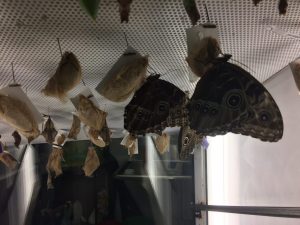