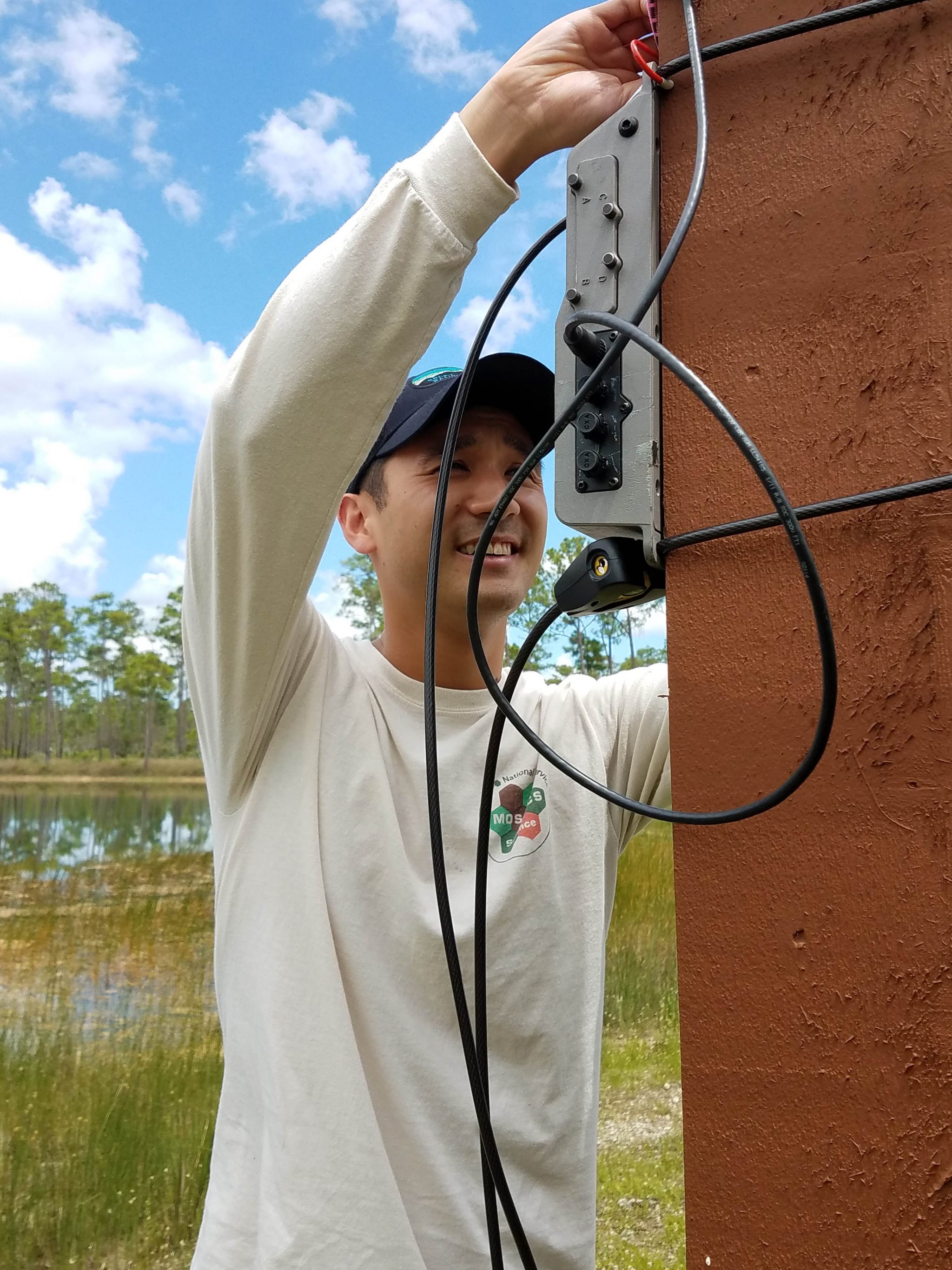 This week I had the opportunity to help out on a brand new bat monitoring project over in the Everglades. Just a bit of background – there are currently 5 bats in the species list for Everglades National Park but there are possibly more. There has been a push to explore further the bat community in terms of what is out there and where the roosts are.

One of the confirmed bats is the Florida Bonneted Bat (Eumops floridanus) which is federally listed as endangered under the Endangered Species Act. Little is known about the life history of this particular bat and is one of the most critically endangered mammal species in North America, as it has one of the most restricted ranges of any bat species limited to southern Florida.

What I did was help deploy 3 Song Meter SM3BATs into the field at possible foraging sites in the Everglades. The SM3BAT is an acoustic recording device that can be used to record ultrasonic bat echolocation calls at set times. The SOP is still being developed but the general framework will be to collect recordings 30 minutes before sunrise and sunset. With these recordings, they will be processed with a software called Kaleidoscope Pro. With Kaleidoscope Pro, the calls can be compared against known reference calls in order to help ID the bats, as each bat species has a particular frequency range in which their calls are found. The software can provide an ID and also a p-value or significance value.

Lastly, we used a cavity inspection camera attached to an extendable pole to record video of a known bat box. 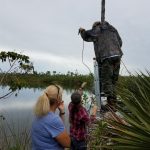 Setting Up at Pine Glades Lake 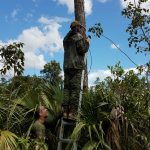 Setting Up at Pine Island 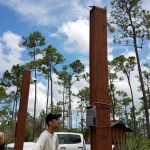 Setting Up at Long Pine Key 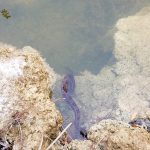 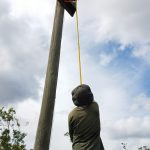