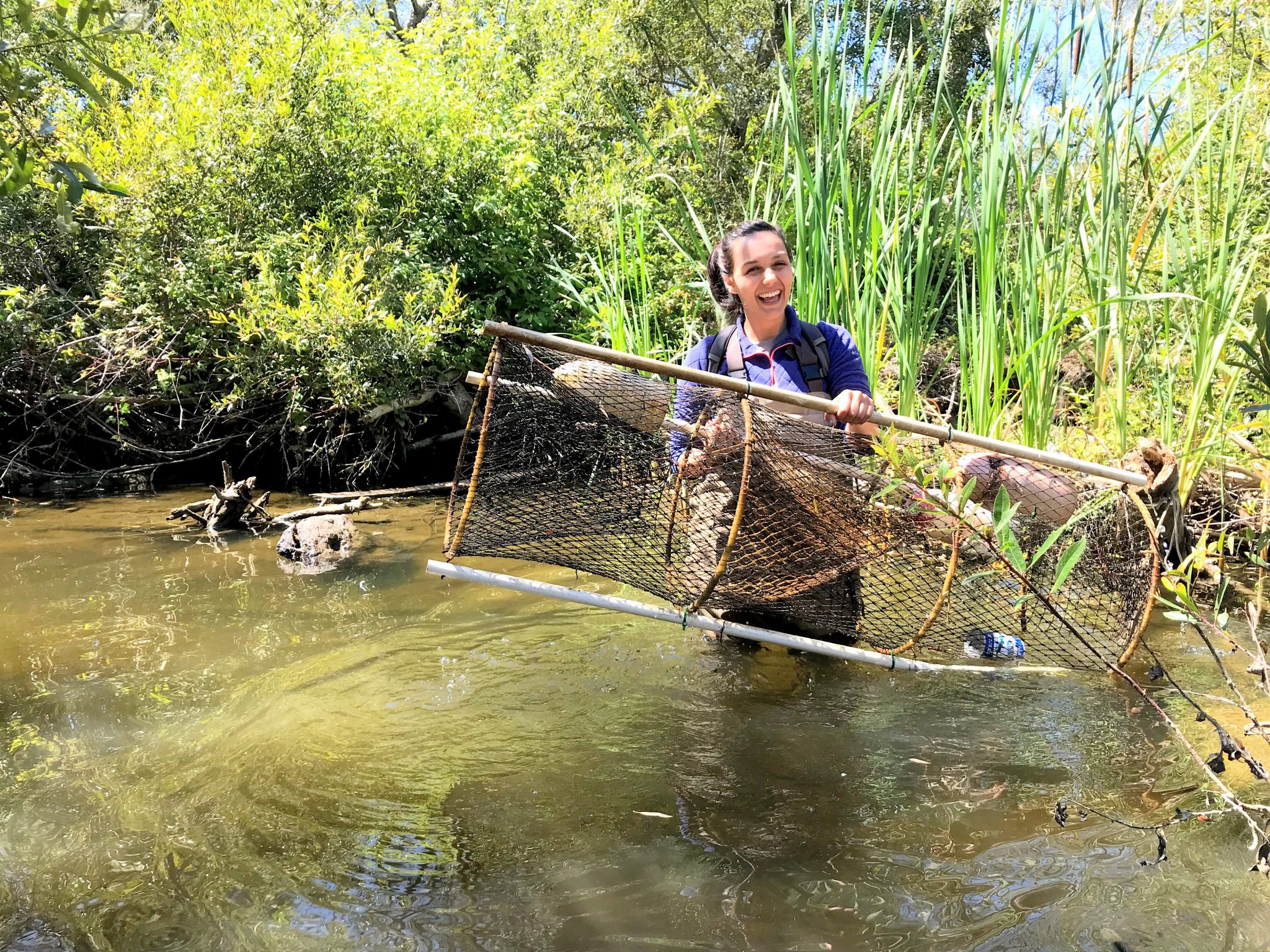 For the past few weeks, Karl and I have been tracking 7 Western Pond Turtles in Redwood Creek. Using the transmitters attached to their shells, we can get a pretty good idea of their whereabouts, and sometimes, if we’re lucky (and quiet enough), we can even get a good visual on them and watch their drama unfold. In recent weeks, things have gotten very interesting.

Since the beginning of the summer, Turtles 1 and 9 were inseparable. They did everything together. They basked on logs and ate insects hand-in-hand. Recently however, Turtle 1 went off on his own and his departure left 9 lonely in the secluded backwater bungalow they used to enjoy together.

As we tracked 1 downstream, he was spotted exploring new habitat. But, his solo journey didn’t last long. By the following week, his transmitter led us to the Turtle Palace. 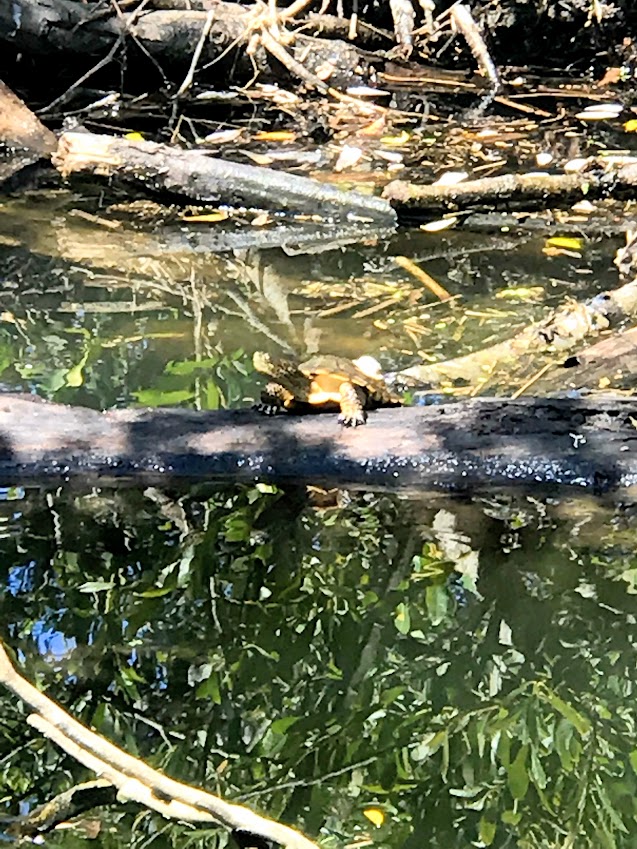 The Turtle Palace is an impressive log jam with a perfect shallow pool situated in the middle. It offers great protection from predators and lots of basking logs for warm summer afternoons. It’s THE center of the Turtle So-Shell Scene. 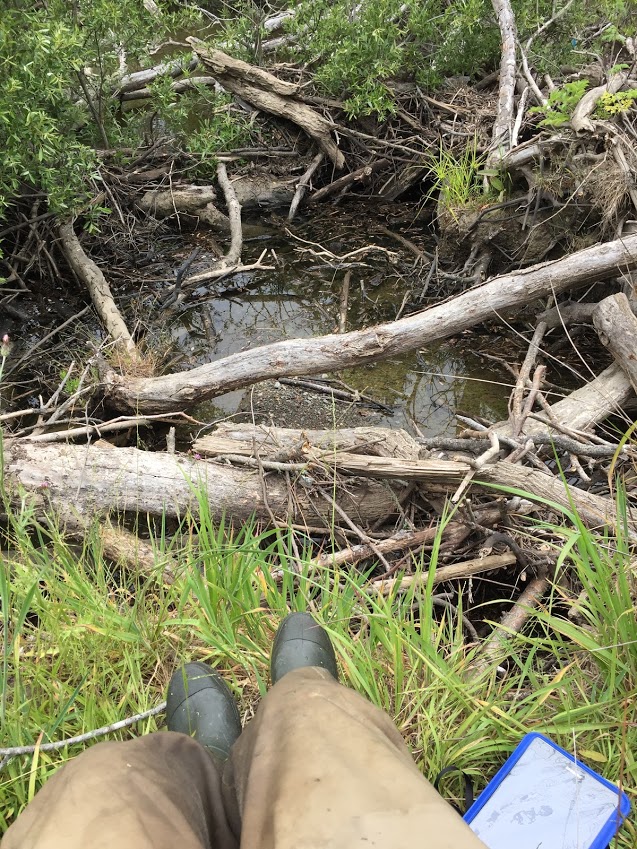 9 eventually made the journey to the Turtle  Palace to find his long-time friend, but he could not foresee how his adventure would end up.

This week, we set traps in and around the palace to catch the turtles. After weeks of tracking turtles, we knew that a trap set in the palace was our best bet for catching them. 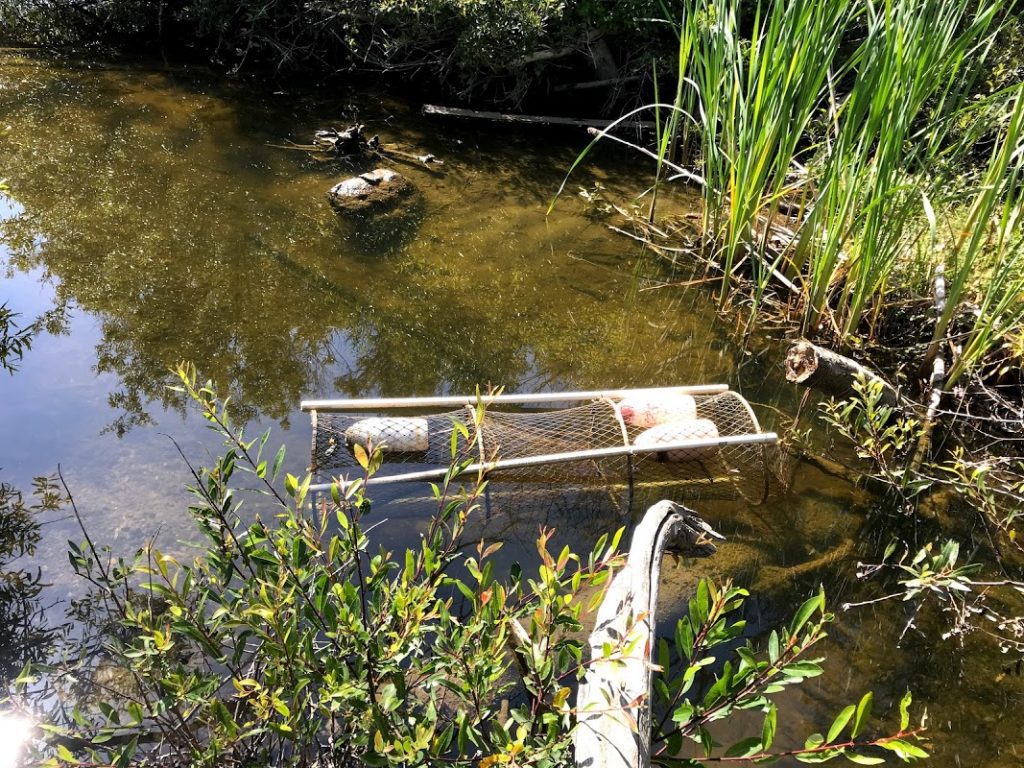 Each year, wildlife biologists at the park want to weigh and measure the individual turtles to track their health. Once they are captured, it is also a good time to update their transmitters so we can continue tracking them around Redwood Creek.

The traps are baited with cans of Mackerel that are punctured to allow a slow release of their fatty oils. 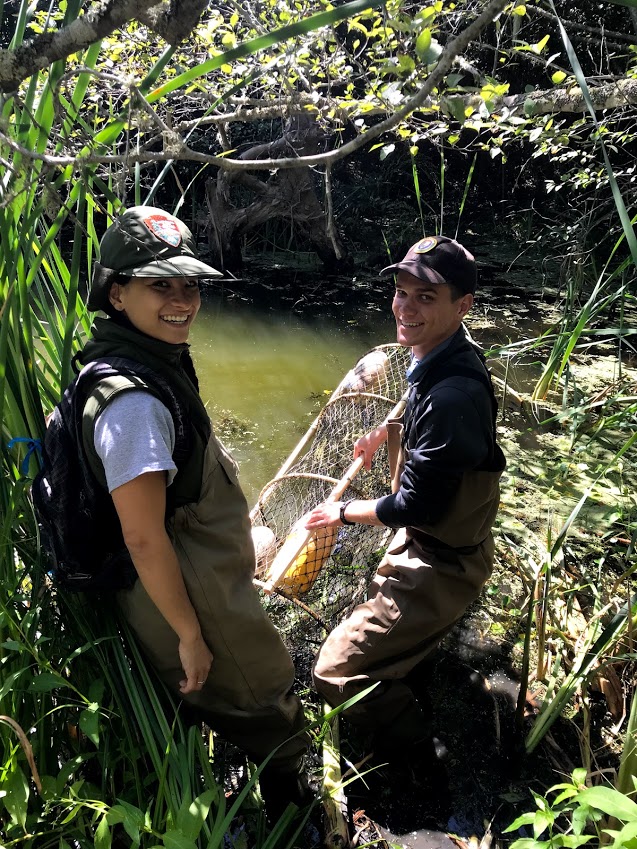 We check the traps twice a day to see if any turtles were caught and collect them for processing.

1 was the first to get caught and four more (including #9!) were caught yesterday morning in the Turtle Palace. 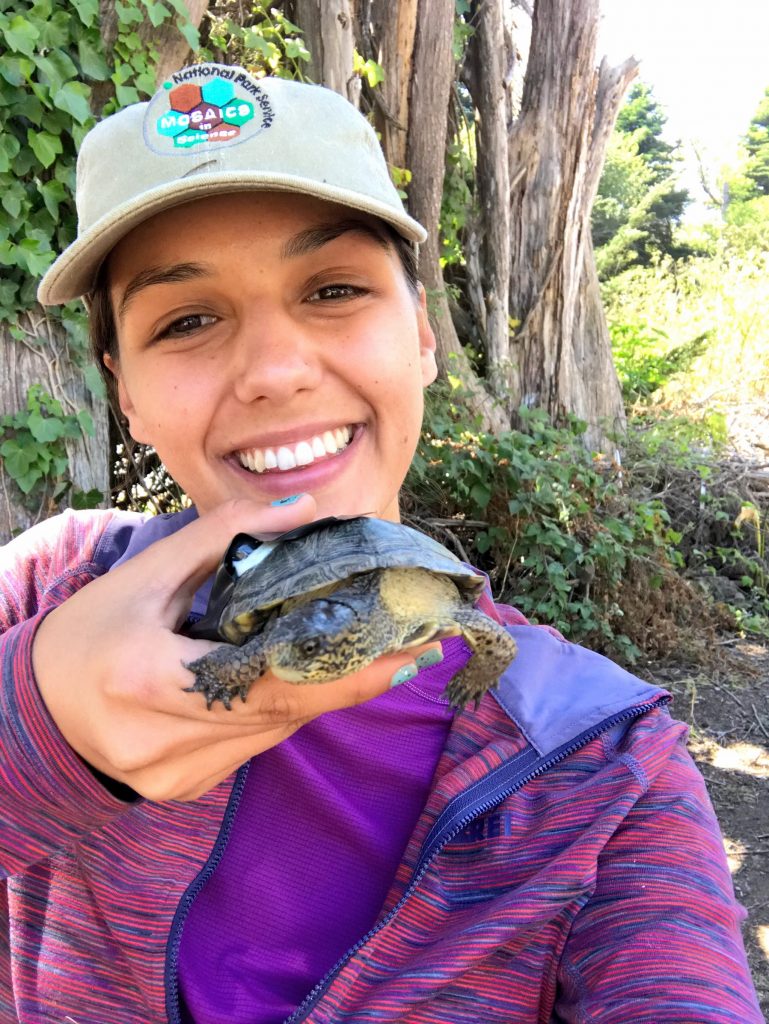 We redeployed the traps in hopes of catching the remaining turtles and we’ll keep checking until we get them all!