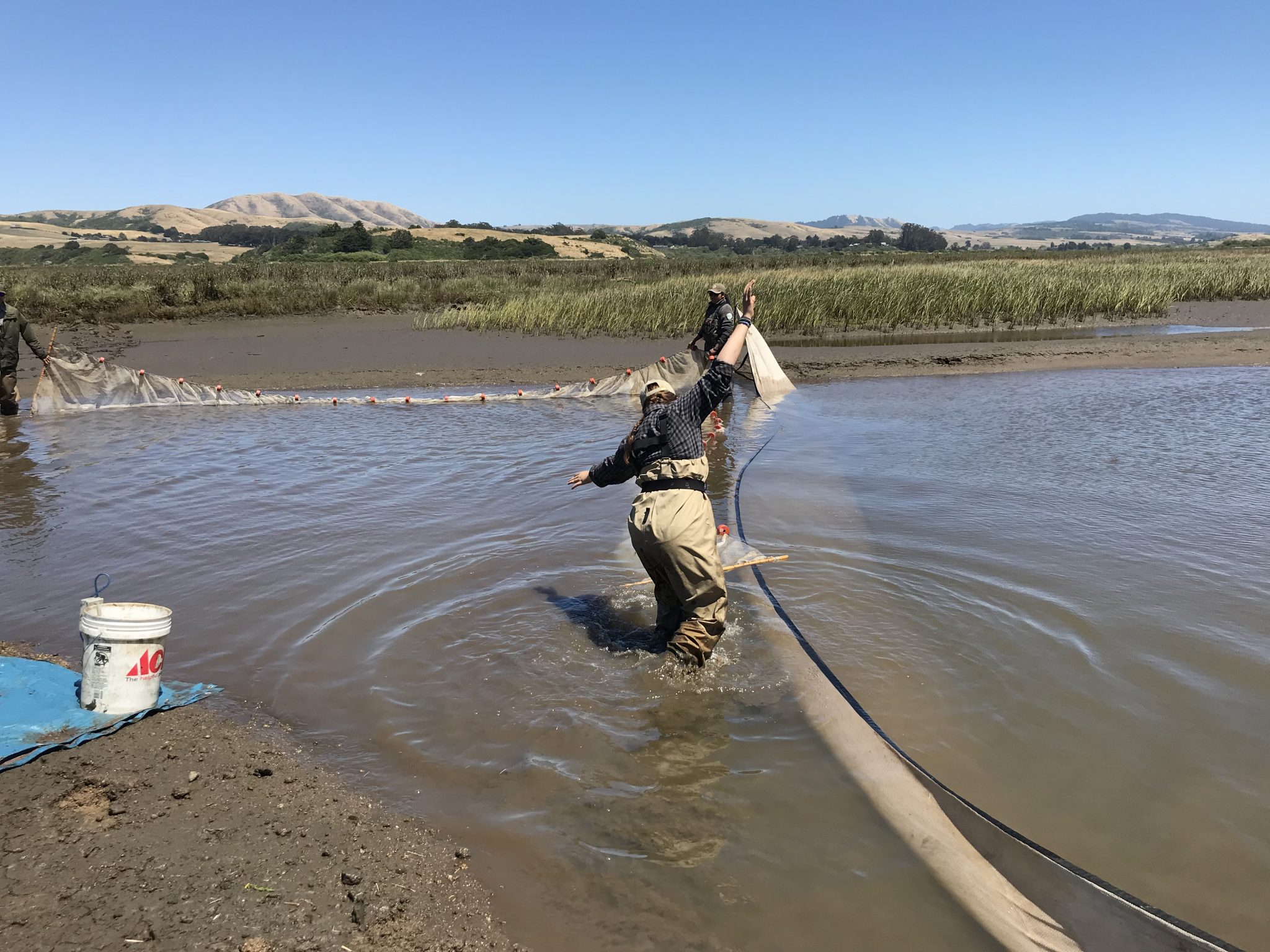 Posted at 15:46h in 2018 Interns, California, Featured, In the Field, MIS 2018, More About Mosaics in Science, Point Reyes by Katlyn Fuentes 1 Comment
0 Likes

Perhaps you’ve always wondered what it’s like to be a field scientist, maybe you’re considering applying to the Mosaics program, or perhaps you’ve never really given it much thought but now I have you questioning what it would be like…

If any of these descriptions sound like you, READ ON! I’m here to share with you all the nitty-gritty details of what it means to be a field scientist!

Having a job that requires work in the field is anything but a walk in the park, but for people like me who love science and the Great Outdoors, that’s exactly what we’re looking for in a job. Prior to the start of this internship, I thought I had a good grasp of what being a field technician involved. I had trekked through the jungles of Costa Rica, done a variety of fishery surveys in Washington, and gathered and preserved native flora in Hawaii. But despite arriving to this job feeling like I had a good idea of what was to come, I was pleasantly surprised to learn that it was nothing like I had expected.  Being able to work as a Fisheries Technician Intern this summer here at Point Reyes National Seashore has allowed me to gain an insider’s perspective as to what the daily life of a field technician is truly like.

My coworkers and I have a saying when it comes to the fieldwork-mindset, and it’s that you need to be able to “thrive in the chaos”. Now this might sound a tad melodramatic, but I can assure you that even when a day’s work has been meticulously planned, there’s always a certain level of unpredictability when you’re working outdoors. The weather can change in the blink of an eye, you could flood your waders and be stuck in wet clothes all day, or you might even have a close encounter with a wild animal. You have to be able to roll-with-the-punches and think on your feet. And as stressful as this might sound to some of you, to others like myself and the other Natural Resources staff at the park, it’s precisely the kind of challenge that we want in a career. 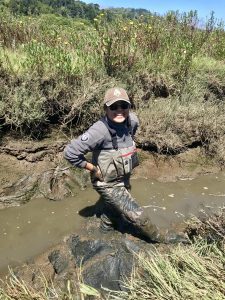 Priscilla Sisommout wading through the mud in the wetland; photo by Katlyn Fuentes

A short list of funny, albeit inconvenient-at-the-time mishaps that occurred this summer:

(It should be noted that while all of these incidents did happen, the National Park Service always strives to make safety a priority, and the Fisheries Team and myself have made it the whole summer without any major injuries!) 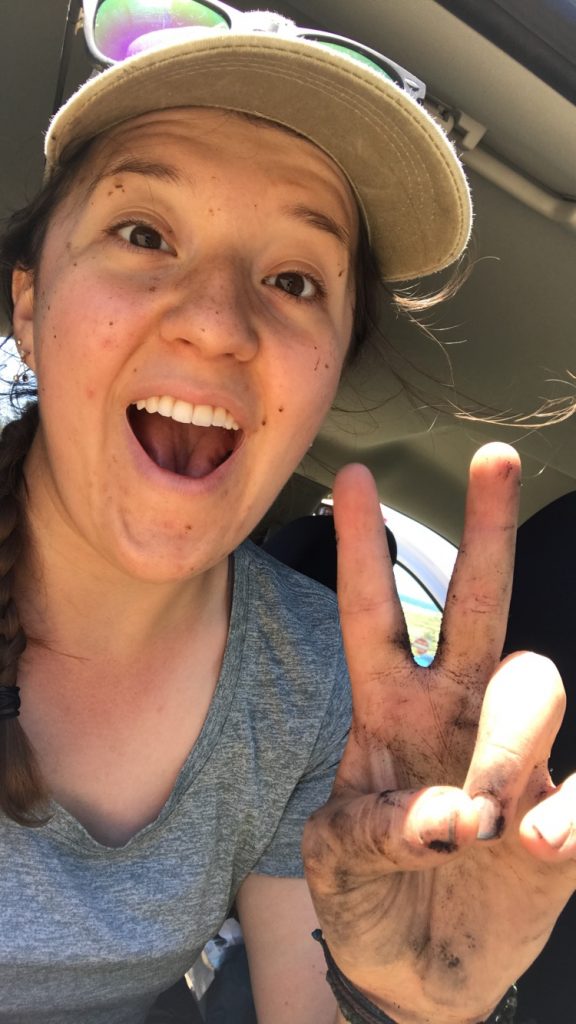 Me, covered in mud after a day of fieldwork; photo by Katlyn Fuentes

After returning home from a day in the field, my roommates and I would often swap stories of how our days went, any cool plants/animals we saw, etc. And despite all of us experiencing some really difficult days that left us both mentally and physically exhausted, never once did any of us say that we “hated” our jobs. Of course there were times we would wish for an office-day as a short break of whatever project we were working on at the time, but rest-assured by the third hour in the office, we were all itching to get back out into the field. Fieldwork is incredibly demanding, but words can’t even begin to adequately describe the pride that one feels after a long day of hard work.

Now not every day in the field is fun and games. Like I said, the long hours and manual labor can really leave a person feeling drained. But at the end of the day, we’re all doing this for a reason bigger than ourselves. For some of us, it’s having the opportunity to teach others about our environment and our natural resources. For others it’s chasing the opportunity to go out be directly involved with conservation efforts. Or possibly it’s a combination of these reasons!