A Fish-Out-of-Water: Leaving the World of Ichthyology Behind for a Summer in the Alaskan Wilderness 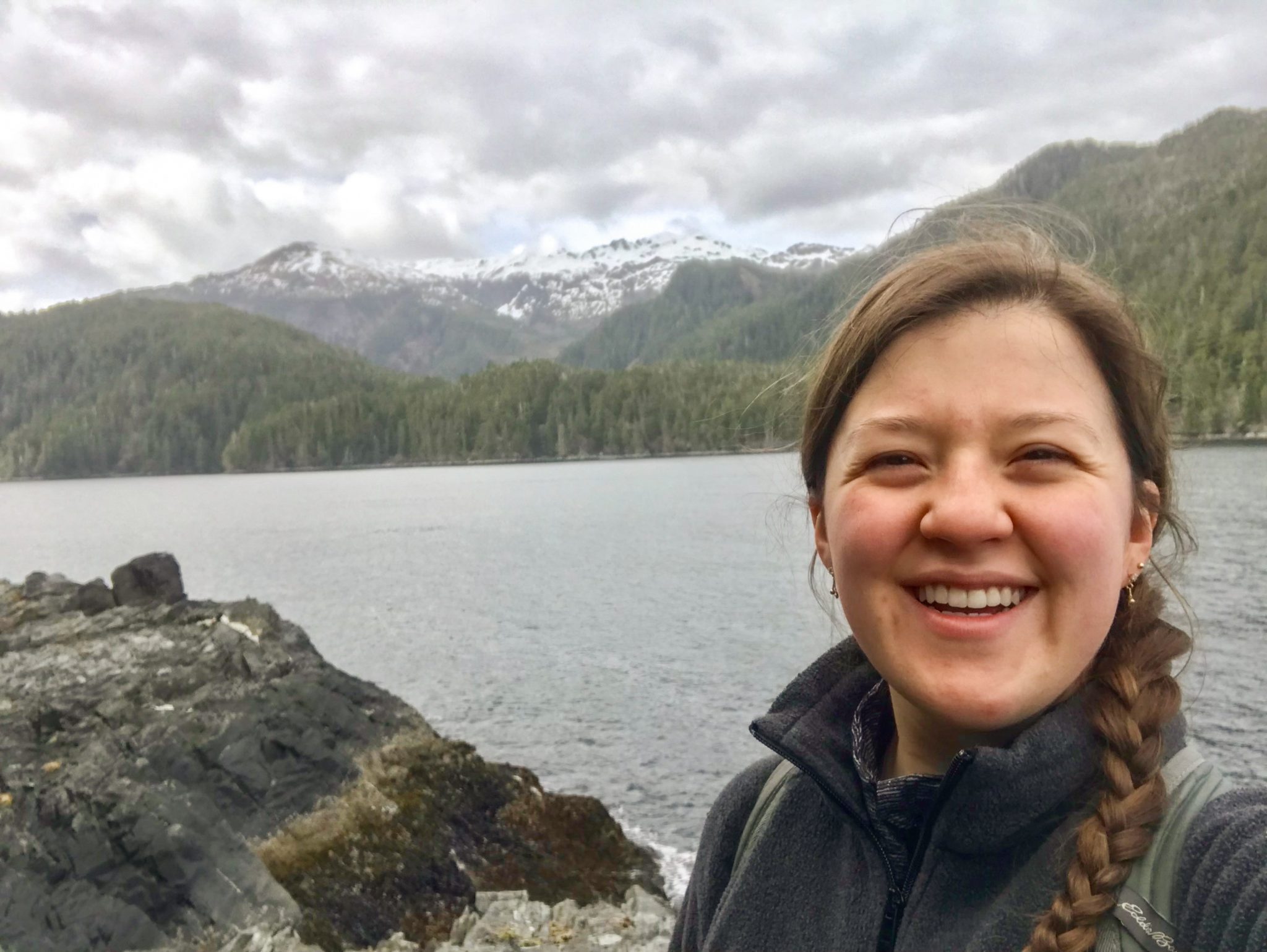 21 May A Fish-Out-of-Water: Leaving the World of Ichthyology Behind for a Summer in the Alaskan Wilderness

Hello again, everyone! I’m back and ready for another season with the Mosaics in Science Diversity Internship!

It’s been a long time since I’ve posted anything on this website – so much has changed for me over these past eight months! To briefly catch you all up to speed, since last summer:

And now, I am gearing up for another fun-filled summer with the Mosaics in Science, this time as a Biology Assistant at Klondike Gold Rush National Historical Park in Skagway, AK. What can I say – I guess I just can’t get enough of that fieldwork life!

Unlike most of the fish-related work that I’ve been doing over the past four years, this summer I’ll be setting aside my aquatic gear, such as waders and seine nets, in favor of other equipment better suited for terrestrial-focused (aka “land-based”) fieldwork. That’s right folks, this major Fish-Enthusiast is going to be helping to collect biological data for a variety of decidedly un-fish-related projects like bat acoustic monitoring, plant phenology, and insect and amphibian monitoring!

While I’m sure I’ll be feeling a bit like a “fish out of water” at first, I’m excited for the opportunity to connect to my roots – having briefly worked at both entomology and botany museum collections in the past – and expand my knowledge of the conservation and management of terrestrial ecosystems!

So stay tuned for more details as I set off for what’s sure to be another grand summer adventure!