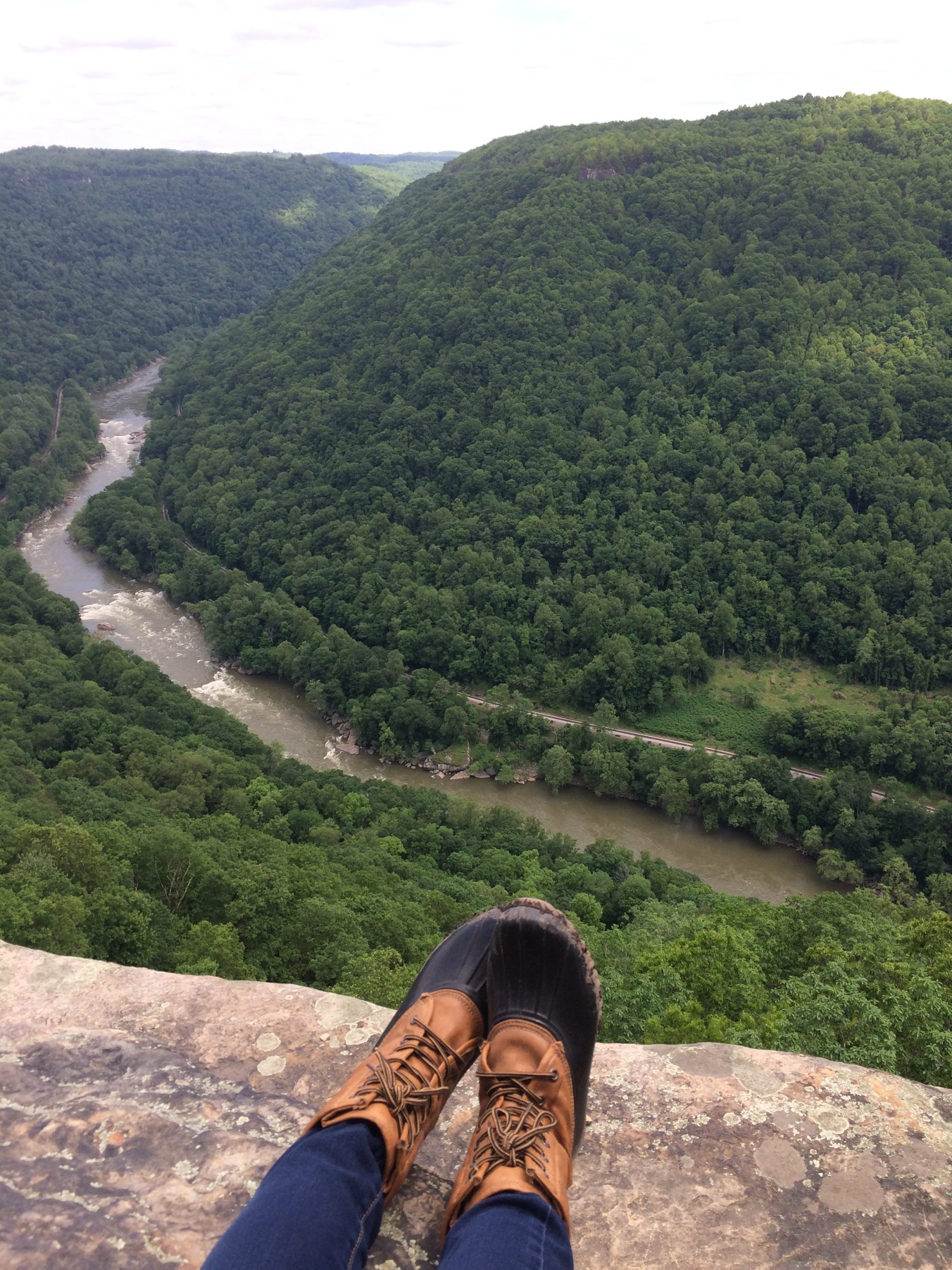 Posted at 17:53h in Uncategorized by NEsch 0 Comments
0 Likes

The New River Gorge is the most diverse river gorge in the central/southern Appalachians. The 53-mile river flows in a northward direction from North Carolina up through West Virginia. The park itself exist within West Virginia and encompasses three rivers and much of the surrounding mountains.

My first experience with the heavily touted diversity of the gorge was on a rafting trip we took the first week of work. We were about five minutes into the trip, discussing the Peregrine Falcon reintroduction efforts in the park and general raptor diversity in the area when a bald eagle flew directly over our raft. We heard the rafts ahead of us exclaiming and looked over to see them pointing at the sky. Soaring towards us was one of the most recognized symbols of our country, flying directly down the middle of the river and eventually disappearing between two tree-covered peaks.

Since this almost spiritual experience, I have seen a copperhead devour a bird in its own nest, 50 butterflies crowded around a source of sugar, and hidden waterfalls. It is hard to think of a day where I have not had to stop and just stare at the views this place has to offer.

The park is very spread out with a northern and southern districts and multiple visitor centers and backwoods trail heads. Though it is difficult to keep up with all the different activities going on, each visitor center and surrounding area has a distinct feel and offers a different experience (its almost like working at five parks at once)!