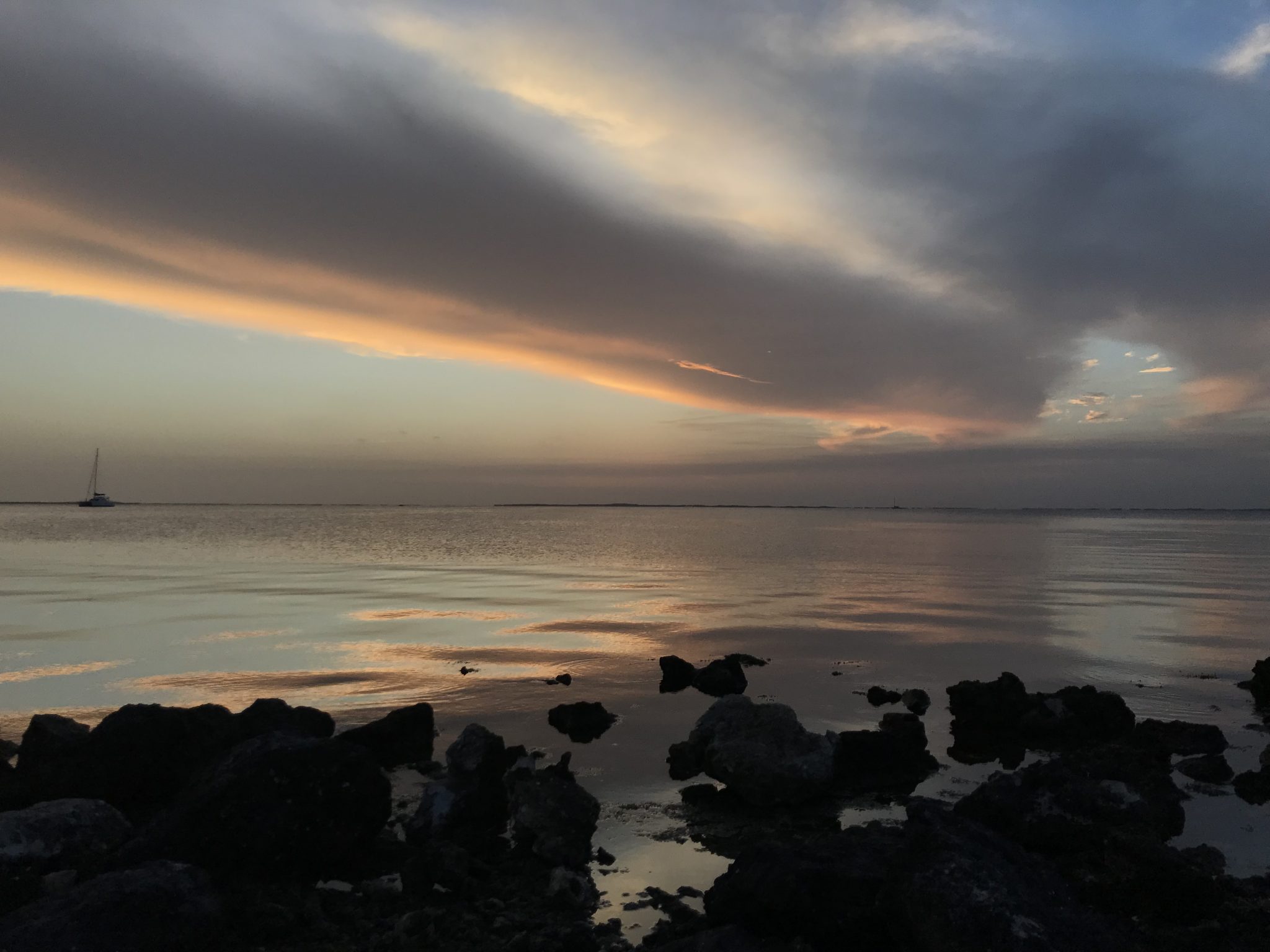 About once a week I have been fortunate enough to tag along on sea turtle nest surveys. I wrote a little bit more about the details here. As of the 2nd of July, 4 nests and 14 false crawls have been found!

While we were looking for nest activity on the 21st of June, we got a call about a stabbed turtle found within the park. The spearing stick went right through its head, which suggests that this was an intentional and human act. It went a bit viral here in South Florida: feel free to look at this Facebook post.

Sea turtles are already trying to successfully nest against effects like

And accidents with boats tend to be higher in the summer.

Since seeing and walking through the amount of trash, specifically plastic, that litters the beaches never fails to astonish me every time, I have reduced my plastic waste. Reducing my waste in general has led not only to a cleaner physical space, but also a cleaner state of mind. I avoid plastic bags and single-use plastics (like cutlery and straws) and have re-thought the reasons as to why I might need to purchase something.

Although I know I am simply one person and me deciding not to use straws will not “? save all of the sea turtles ?”, I think it’s important that we become aware of the effects our actions have on the earth, its flora, and fauna.

Sea turtles are one of the few animals that eat sea grass, which grows on the ocean floor and is important for the breeding and development of many fish. Sea turtles are also part of two ecosystems (beach/dune and marine), so their extinction would affect both areas.