An Inside Look at the Resource Division at Carlsbad Caverns

The Resource Division at Carlsbad Caverns is responsibility for managing the park’s natural resources. The resources can be divided into three categories: paleontological (cultural resources), physical (caves, geology, hydrology), and biological (plants, animals).

I am a Physical Science Technician responsible for the survey, exploration, research, volunteerism, monitoring, and rope management in Lechuguilla Cave and other non-recreational backcountry caves in Carlsbad Caverns National Park. I help with cave search and rescue (SAR) preparedness, including organizing biweekly trainings, quarterly mock rescues, interagency efforts, and bringing National Cave Rescue Commission (NCRC) trainings to the park. I oversee the park’s White Nose Syndrome (WNS) response including monitoring and protection strategies. Other duties as assigned are a major component of my position. I also mentor our physical science interns from the Mosaics in Science (MIS), Geoscientists in the Parks (GIP), and Virtual Student Federal Service (VSFS) program.

This is an ongoing project, but I am proudest of the improvement in quality of the Lechuguilla survey data. Two successfully completed projects that I am proud of were bringing NCRC Level I training to the park and saving our decades-long bird banding program from the perils of bureaucracy. When it was discovered that the project leader could not provide insurance to the volunteers, concerns were raised over physical injury from guano-slicked rocks and zoonotic diseases like bird flu. I created a safety orientation, job hazard analysis, and volunteer service agreement so the volunteers could be covered by the park’s insurance, and the research was able to continue.

I really wish that I had started studying geology earlier, but then I wouldn’t have ended up here, and had amazing experiences in China.

Is this where you thought you’d end up?

Twenty years ago, when I first went to China, I wanted to be a park ranger. And now things have come full circle.

What were the major career influences that brought you here?

My alma maters, Caltech and Cambridge, opened many doors for me and for that I am very fortunate. Drs. Pat Kambesis and Chris Groves at Western Kentucky University convinced me to go to graduate school for karst geology. Dr. Johanna Kovarik, now the US Forest Service National Cave and Karst Program Manager, was my supervisor as a GeoCorp intern for two summers at the Tongass National Forest. All of my fabulous colleagues at the Guilin Institute of Karst were a great influence and source of encouragement.

Tell me more about your internship.

I have my own internship success story. My two summers at the Tongass National Forest in Southeast Alaska were amazing and provided fantastic networking opportunities. I enjoyed working with a dynamic team and the fieldwork was both fun and challenging in a beautiful setting. Our major project was to relocate cave entrances that were mapped in the 80s and 90s. We also conducted karst vulnerability assessments which involved GPSing and photographing karst features. Our data was used to establish buffers that would prevent soil disturbance in areas where such disturbance would negatively impact water quality, and in turn affect the salmon hatcheries which are vital to the local economy. This was my first introduction to federal service, and it opened my eyes to how rewarding this sort of work can be.

What do you think your greatest strength as a leader is?

I would say that greatest strength is my strong working relationships with my colleagues at the park and throughout the cave and karst community. There is so much to do – no one person can do everything.

What professional organizations are you associated with and how has that benefited you?

The National Speleological Society (NSS), Cambridge University Caving Club, and the Chinese Committee on Speleology have all given me great opportunities to interact with amazing people. Networking is a huge part of being successful, especially when it comes to knowing who to go to in order to get things done.

How did you get your start in caving?

I joined the Cambridge University Caving Club in grad school because they were much cheaper and friendlier than the university climbing club.

How did you get your start in natural resource management?

I’ve always been interested in protecting the environment, and made a point of adopting good stewardship practices in the caving expeditions that I led in China. Working with World Heritage sites and Geoparks in China, I found myself in the role of advisor and an advocate for more responsible management practices. Now, at Carlsbad Caverns, I am able to implement these practices as opposed to being one voice of many advocating for them.

What is next for you? I love the natural resources here at Carlsbad Caverns. My big projects coming up next are compiling a new Lechuguilla Cave section book to mark the cave’s 150thmile of exploration, and bringing NCRC’s Orientation to Cave Rescue (OCR) to the park in the fall.

I’m a Physical Science Technician and I manage Carlsbad Cavern and the other front country caves in the park.

I’m most proud of my project that removed an abandoned waterline out of the cave.  Over the course of a week, volunteers and staff removed thousands of feet of waterline, old garden hoses, and rusty fixtures that had once been used to artificially fill cave pools and were adversely impacting the cave environment.

I would advise my younger self to volunteer with different agencies to get as much experience and as broad a skill set as possible.

I recently moved from the Flagstaff Area National Monuments (Wupatki, Walnut Canyon, and Sunset Crater Volcano) in Arizona where I was an archeologist. As the new Cultural Resources Program Manager at Carlsbad Caverns, I will be overseeing archeological surveys and research, museum collections, and our historic district/cultural landscapes. I will be working and building relationships with many partners including researchers and universities, our Native American tribal partners, park staff, and other parks, such at Guadalupe Mountains National Park. At a basic level, I make sure that the park is complying with cultural resources laws and policies, but more broadly in this role I hope to examine the human presence at Carlsbad Caverns National Park, and how it fits into the larger surrounding landscape.

Right now, I am the most proud of the relationships and partnerships that I am building in my new position.

I would tell my younger self to take a broader range of classes to give myself a more varied foundation. For example, in archeology, it is important to have an understanding of geologic processes, so taking geomorphological-type classes would be beneficial. Also, in any sort of work environment, soft skills are at least as important (if not more) than the technical skills. I would urge myself to recognize that team building, leadership, supervision, conflict resolution, etc. will greatly impact how I succeed or fail in my career. 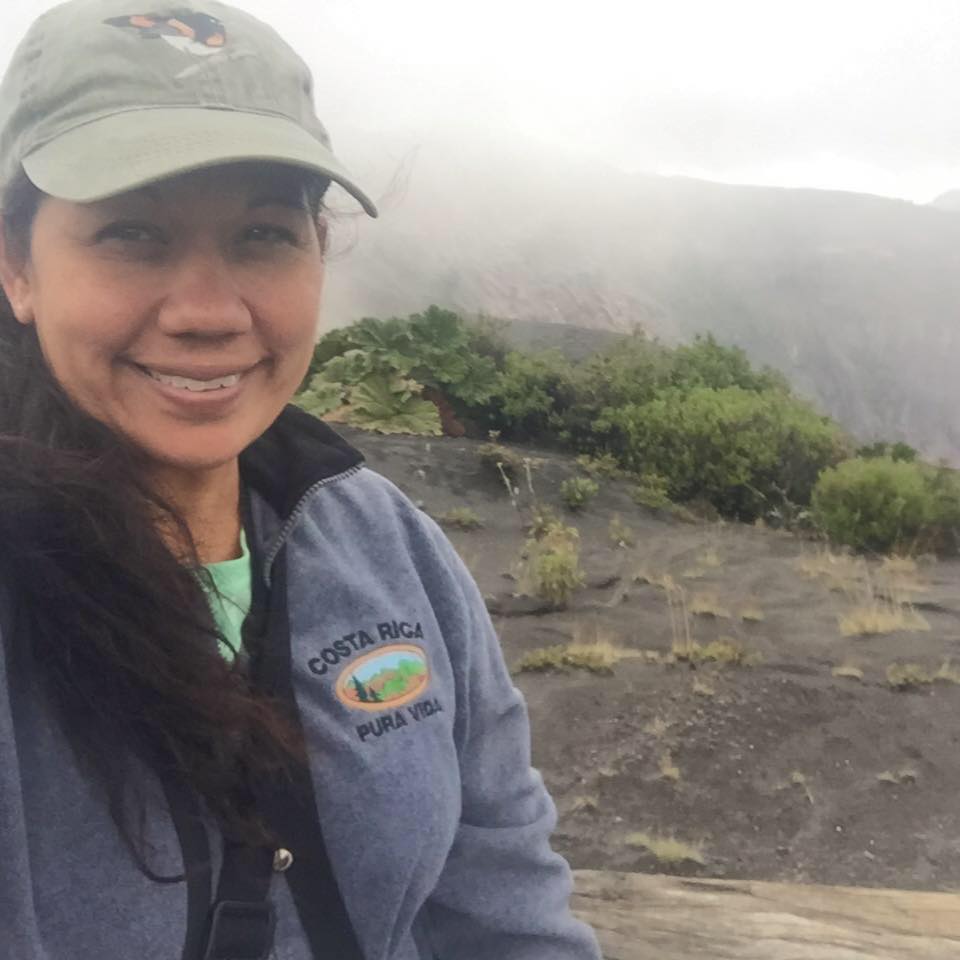 ¡Hola! Welcome to our Mosaics in Science Diversity Internship program ! I am Sheylda Díaz-Méndez, the MIS coordinator for  Environment for the Americas, a partner based in Colorado. Last year, I was invited to collaborate with MIS to do site Read more…