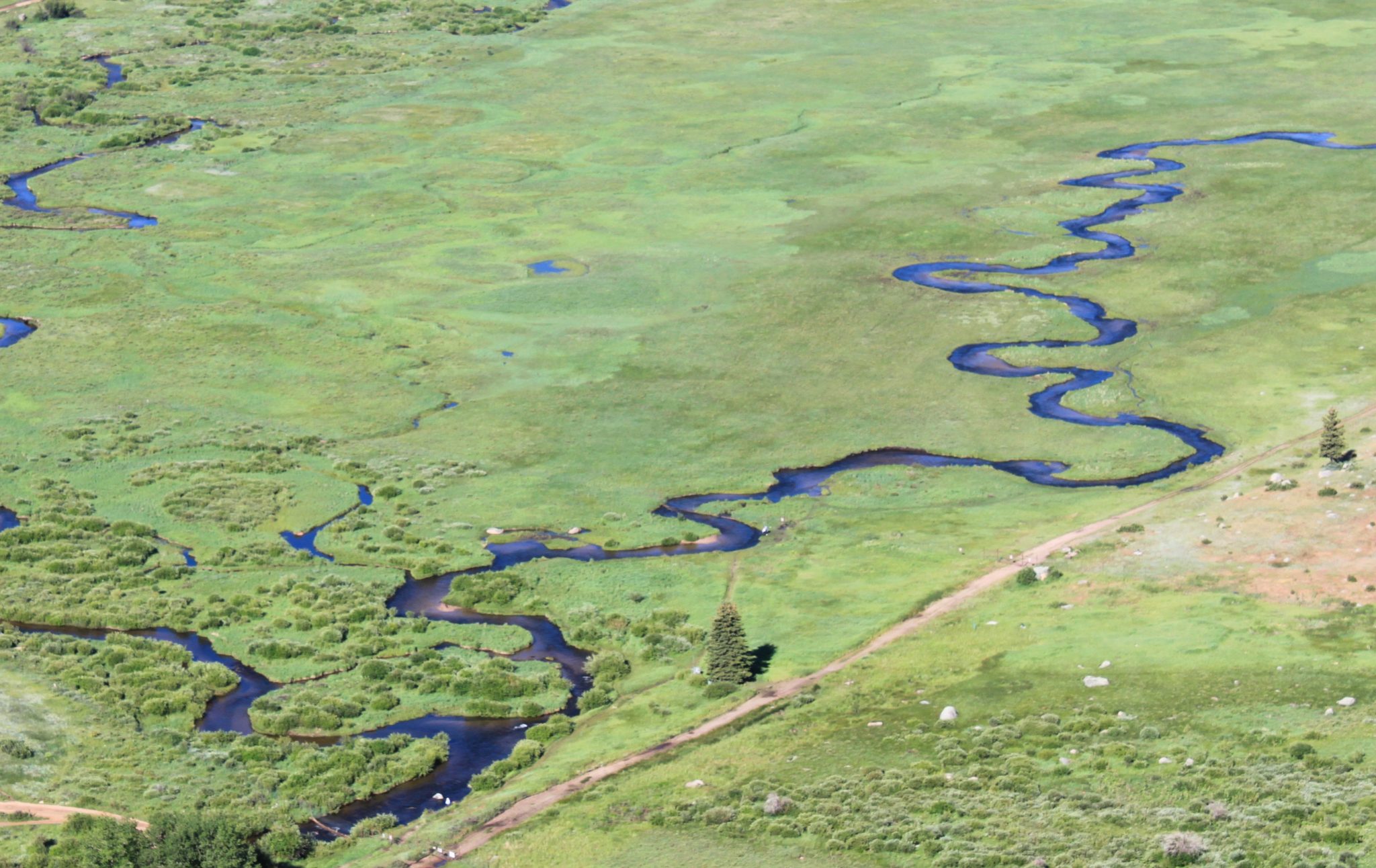 The hike was a short scramble. After passing countless trees and grasses, and a few scattered bones, I was at the top. There, a deep sense of contentment fell over me; all of my senses were satisfied.

My eyes were met with the sun climbing up the mountains and bathing the slopes in its warm, golden glow. My nose was met with the buttery vanilla of the ponderosas. My mouth was met with still-chilly mango coconut chia pudding. My ears heard with the rustle of trees and grasses in the wind. My body was met with the cool, smooth surface of the large rock upon which I sat.

Totally content, I felt grateful that the “wild and free” that Thoreau wrote of still exists. And I felt especially grateful that, at least for the summer, it exists in my backyard.