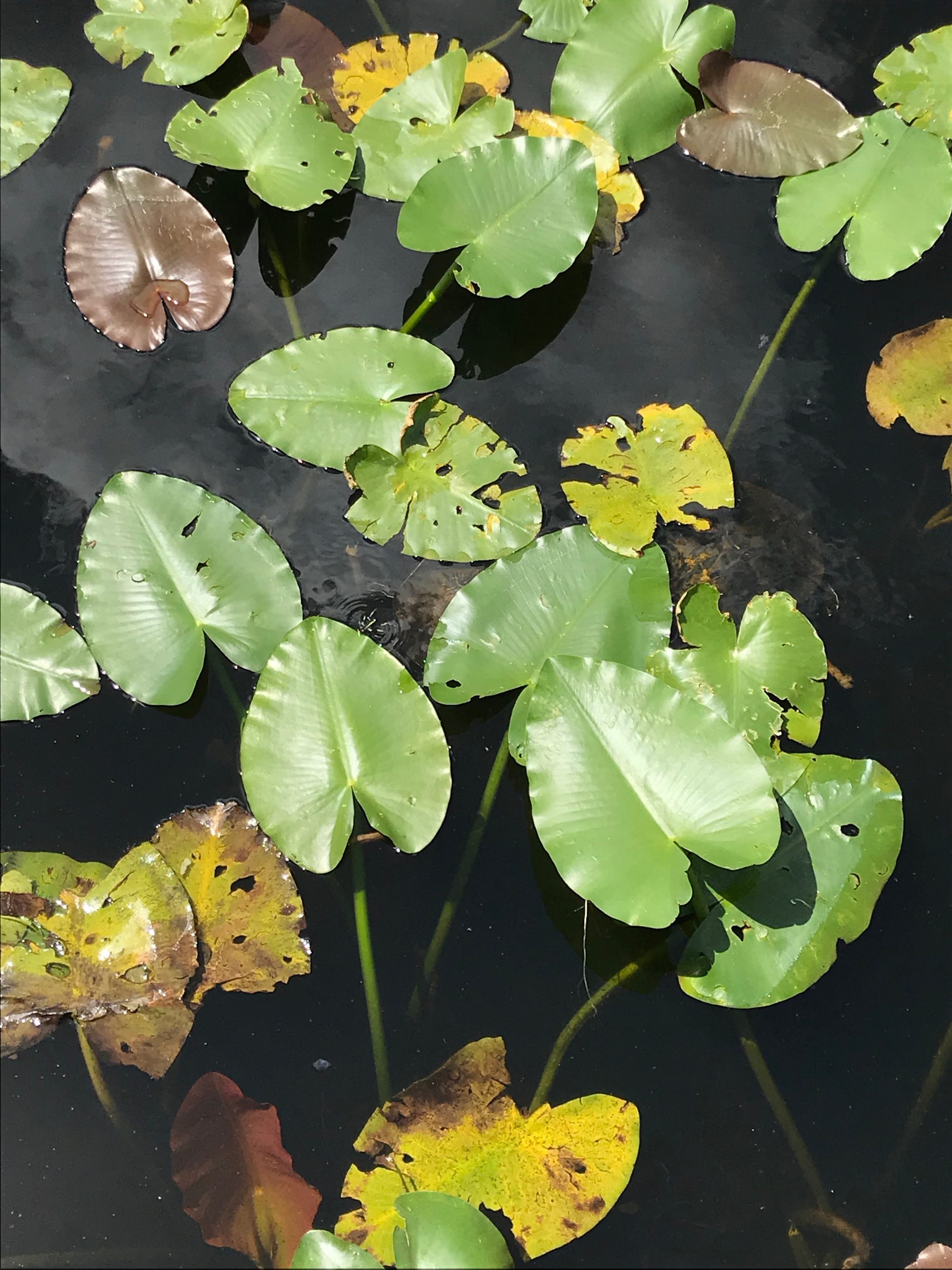 With only about three weeks left, here’s a quick update on my project and learning experience overall.

I’ve now completed analyses on snappers, groupers, and wrasse and am now working on barracuda, triggerfish, and filefish ?

In my 4th blog I showed an example occupancy graph, which shows the occurrence of snapper species in the 7 habitat strata. Other graphs and tables that I have been producing include average density, mean exploited length, and estimated abundance over time (1999 to 2018).

Here is the average density of groupers by species in Biscayne National Park:

And then here is the average of those averages:

I have to admit that the statistical analysis and graph production that I am doing can be tedious. Recently, I started working on some new R code for analysis on an individual fish species to look more closely at its density and abundance. It was a process of trial and error, but getting it just right and the feeling of accomplishment immediately after made the affair totally worth it 😀

I have also been enjoying working on and perfecting the how-to document so that future analyses will run smoothly.

As the remaining days go by and I complete more groups of fish, hopefully a conclusion (or conclusions) can be made about the populations of the reef-fish ??? (If you can’t tell from my blogs, I really like using emojis!)