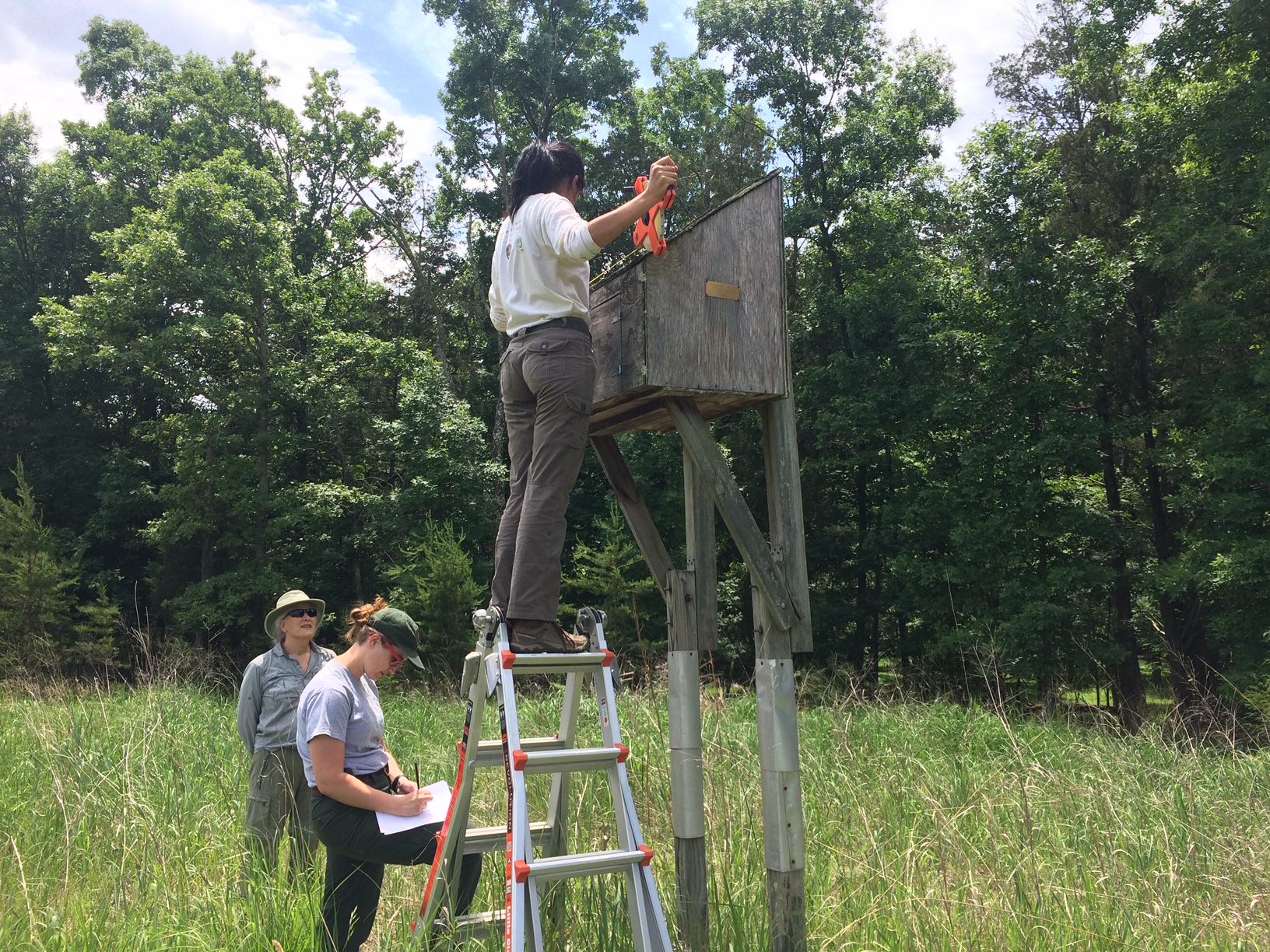 This summer I am working at Manassas National Battlefield Park (MANA). The park was formed on the basis of historical conservation and its cultural resources; however, I will be working on the natural resources this summer. MANA was the site of two battles in the Civil War, the First and Second battles of Bull Run, both were confederate victories. Since it was formed on the basis of historical conservation the landscape and vegetation must remain in the same state as it was during the Civil War. This means that the landscape is largely made to look like agricultural land and the parks service mows and burns the fields in the park to maintain them. This has created one of the largest grassland habitats in the region making it a biodiversity hotspot; especially for grassland bird species. As a member of the natural resources team I will be working on projects that include inventory and monitoring of the some of the rare species that exist in the park.