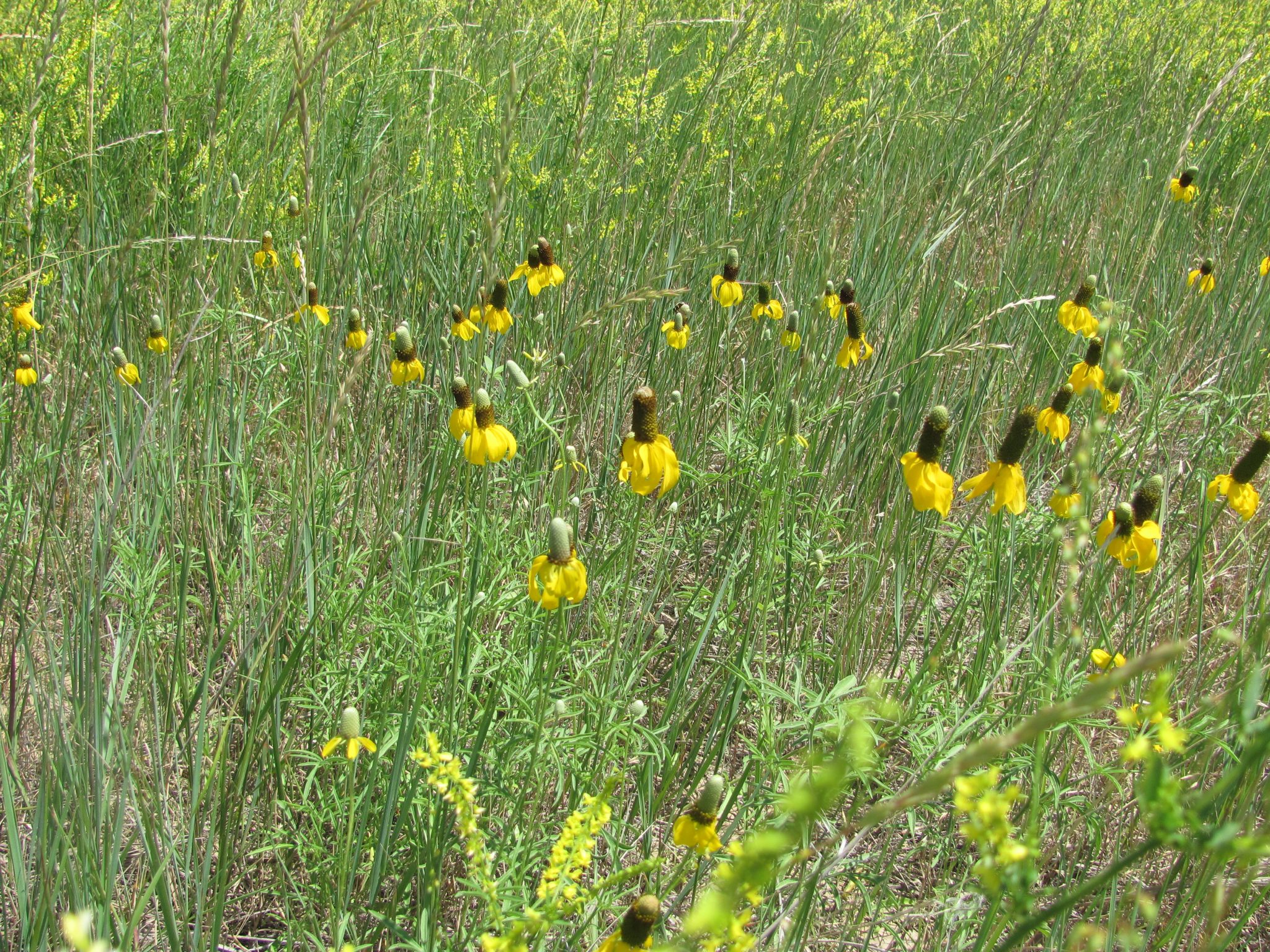 Ethnobotany is defined as “Ethnobotany is the study of how people of a particular culture and region make use of indigenous plants”. Most cases when you come across documents containing knowledge about ethnobotany it is written by someone who is now a part of the particular culture that uses plants. It becomes so common that scientists have tried to disvalue the traditional knowledge about plants. Some of this can be contributed to the decades of colonization enacted upon indigenous peoples throughout the world. The major problem with western science methods is a fundamental differences in learning philosophies. Western science wants to be withdrawn from experiments and have no impact or influence on what they are learning about. Compared with traditional knowledge that teaches “everything is connected”. Humans themselves are undeniably apart of the ecosystem and cannot be separated from it. Human beings having no impact on the ecosystems is impossible to traditional knowledge. I heard a story once that told about a university scientist that met an Indigenous Elder. The elder was very wealthy in knowledge, particularly about the natural world. The scientist would ask him about a certain plant and ask what it is used for. The elder would respond by starting to tell the tale about how that plant came to be. Beginning with the beings that created the plant. The scientist would get frustrated and ask again about the physical properties of the plant. Confused the elder would start his story again from the being. The scientist would grow so frustrated and the elder became so confused by his frustration that nothing was learned.

I was out in the field monitoring plots behind Mount Rushmore. Personally I am not too impressed with Mount Rushmore but I was blown away by the beauty that lived in its shadows. So many interesting plants and beauty that most of the millions of visitors that come to Mount Rushmore rarely get to see. I never knew about the wilderness area surrounding the monument, this could be due to my own ignorance but I feel like it would be a safe conclusion that most visitors feel the same.

This is not meant to advocate for either side. If I did not give traditional knowledge their due honor then I would only be perpetuating colonization but I cannot throw western scientists out the window when there have been people like Albert Einstein and Neil Degrasse Tyson. Rather it is in the best interest it mix the philosophies. Imagine how much the scientists could learn if he took the time to listen to the elders stories, and I am sure the elder would learn just as much. Vine Deloria Jr.  Said that that western science had knowledge, but indigenous cultures had wisdom, and having both wisdom and knowledge does not seem to be a bad idea to me.