To Fairbanks and Beyond 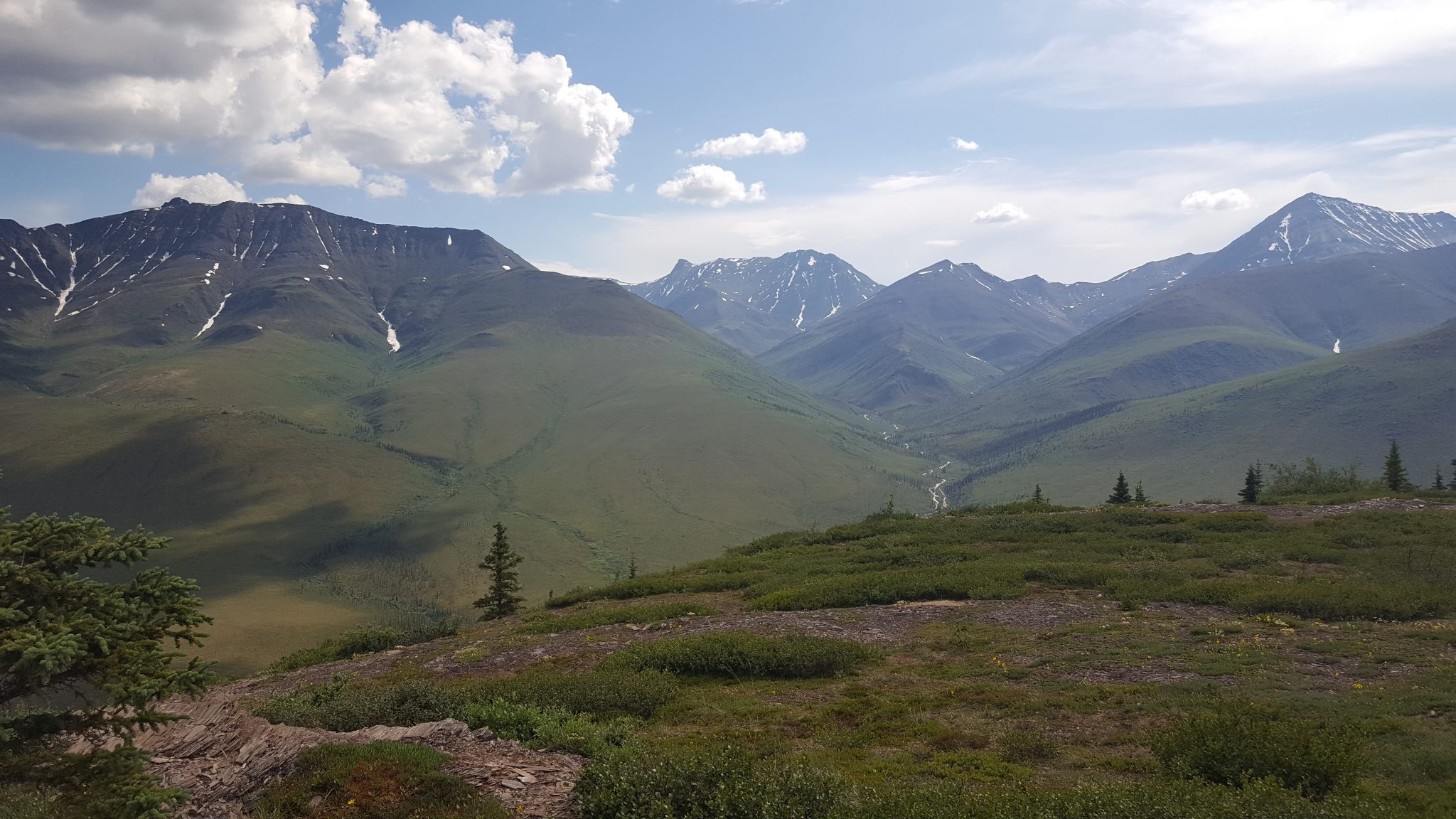 03 Jun To Fairbanks and Beyond

Currently I am teleworking from my home in Fairbanks, though later I hope to spend more time at the National Park Service Fairbanks Administrative Center. My supervisor is currently working toward myself and the other interns here (they are SCA and GIP interns) to go out and do some field work in Denali, but we are still waiting for an update. In the meantime, I’ll stay in Fairbanks working on a loon conservation video with the other interns, and completing my training for any potential field work.

In a normal year, the parks that I would have gotten to visit are Denali, Yukon-Charley Rivers, and Gates of the Arctic. I’ve been to Denali many times, for both camping trips, day trips and field surveys, as it is about a two hour drive away from Fairbanks. Denali has a diverse habitat from spruce forests to alpine tundra, and only one road goes into the park. Of course, the Alaska Range and Mt. Denali are prominent in the park, along with the abundant wildlife. My favorite hike is the short, but scenic and accessible Horseshoe Lake hike, which goes both right alongside the lake and onto a hill overlooking the lake. Last time I did the hike I was with a friend and we observed a moose on the shore of the lake for several minutes.

I’ve also visited the Gates of the Arctic National Park, when I volunteered on a snowshoe hare survey the past two summers. On one day of the survey we hiked into the park near Wiseman creek. The terrain varied, from ankle-twisting tussocks in the valleys to spruce trees on the hillsides. In the general area there are also plenty of aspen trees and knee-high shrubs. When we hiked on top of a nearby hill, we could see the amazing views of the valley and the Brooks Range that the park offers.

I’ve never actually been in the Yukon-Charley Rivers Park, but I have been in the area. When I was a child I went caribou hunting close by on the Taylor Highway north of Chicken, Alaska, (yes, that is a real town) with my family. Most of my memories consist of playing caribou and wolf with my sister in the brush (I was the caribou) and holding the legs of a caribou carcass while my mother and grandfather skinned it. I’ve also spent time on the Yukon River, but quite a ways downriver from the Park.

The first week of my internship has mostly consisted of online training for the video that I will later be making. I have to learn how to use the film making software that we will be using, and I received some helpful tips from a few extra videos on storytelling. Most of the people that I will be working with I have met and worked with before, both in the field and in the lab, and I’m also looking forward to working with some people I’ve never met before. Currently I am enjoying being in Fairbanks, enduring record breaking amounts of birch pollen from the green-up and taking a day trip out on the Steese Highway over the weekend.