What an incredible place! 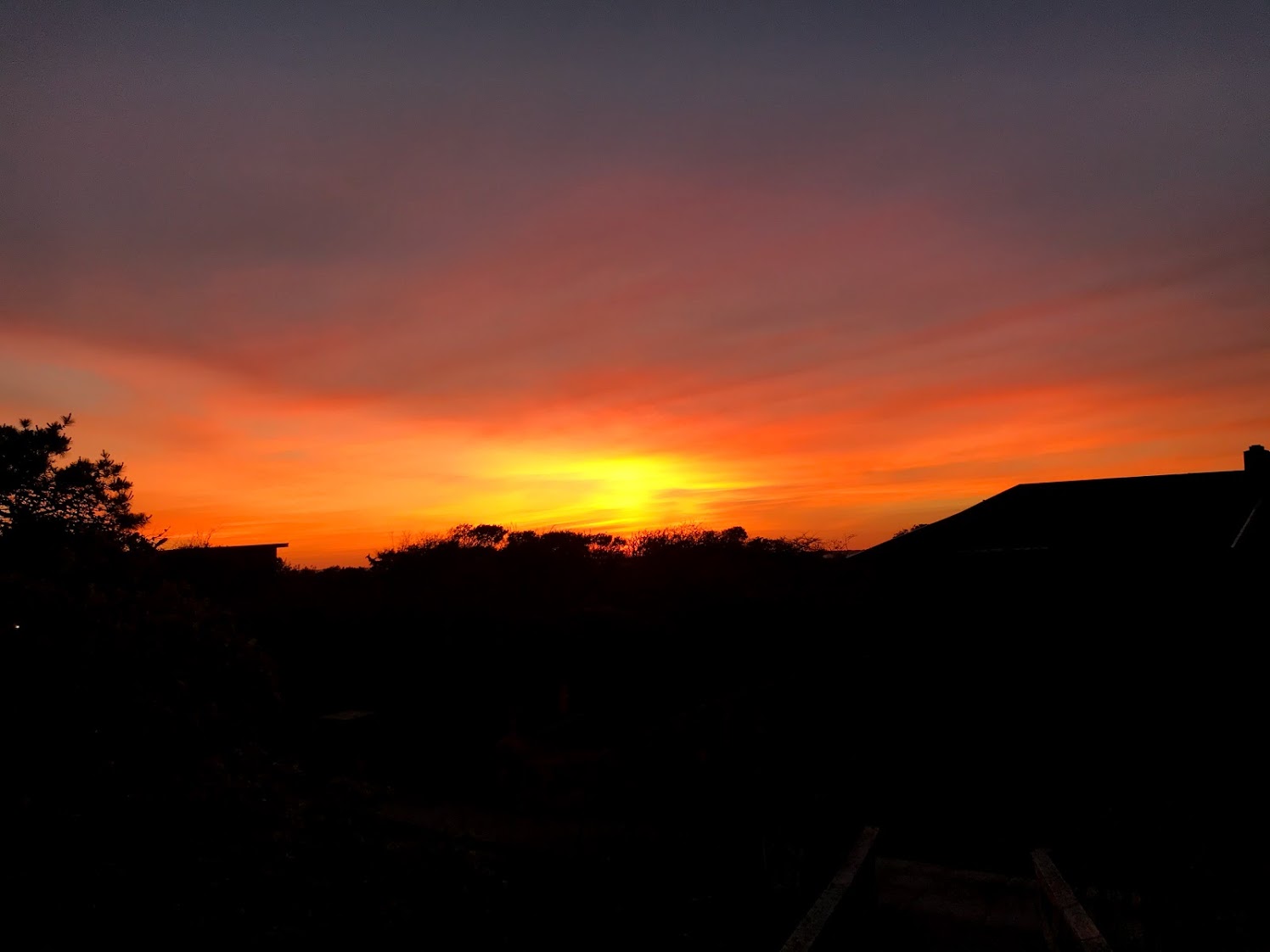 22 Jun What an incredible place!

After much anticipation and a rather short flight, I finally made it to Long Island! The car ride from the airport to the Patchogue boat docks was so soothing, I actually fell asleep during the ride. I’m not sure what I was expecting from Long Island, but this is definitely beyond anything I would’ve imagined. I haven’t even seen all that New York City has to offer yet, and I’m already head over heels for this city!

Fire Island National Seashore is where I’ll be spending a good 99.999% of my time. A few summers ago I was part of an internship cohort that traveled all around Washington state learning about and meeting conservationists in government, volunteer, and community activist roles. We visited several national parks while traveling, but there aren’t enough words in the English language to describe how I felt star gazing while camping at Mt. St. Helens. Of course, being over 1000m above sea level is a little different of an experience than being on the beach. Nonetheless, I was beyond excited to come to the park, meet new people, and make new memories.

I arrived Monday the 8th, and first impressions of the park: outstanding in every way. The sunken forest, one of two in the world, by the way, is expansive and awe-inspiring. The Atlantic Ocean is both terrifying and commands my respect and admiration. I must say that after 4 days, as someone who could spend all day every day in the forest(tropical forests are the best!), this park has won my heart.