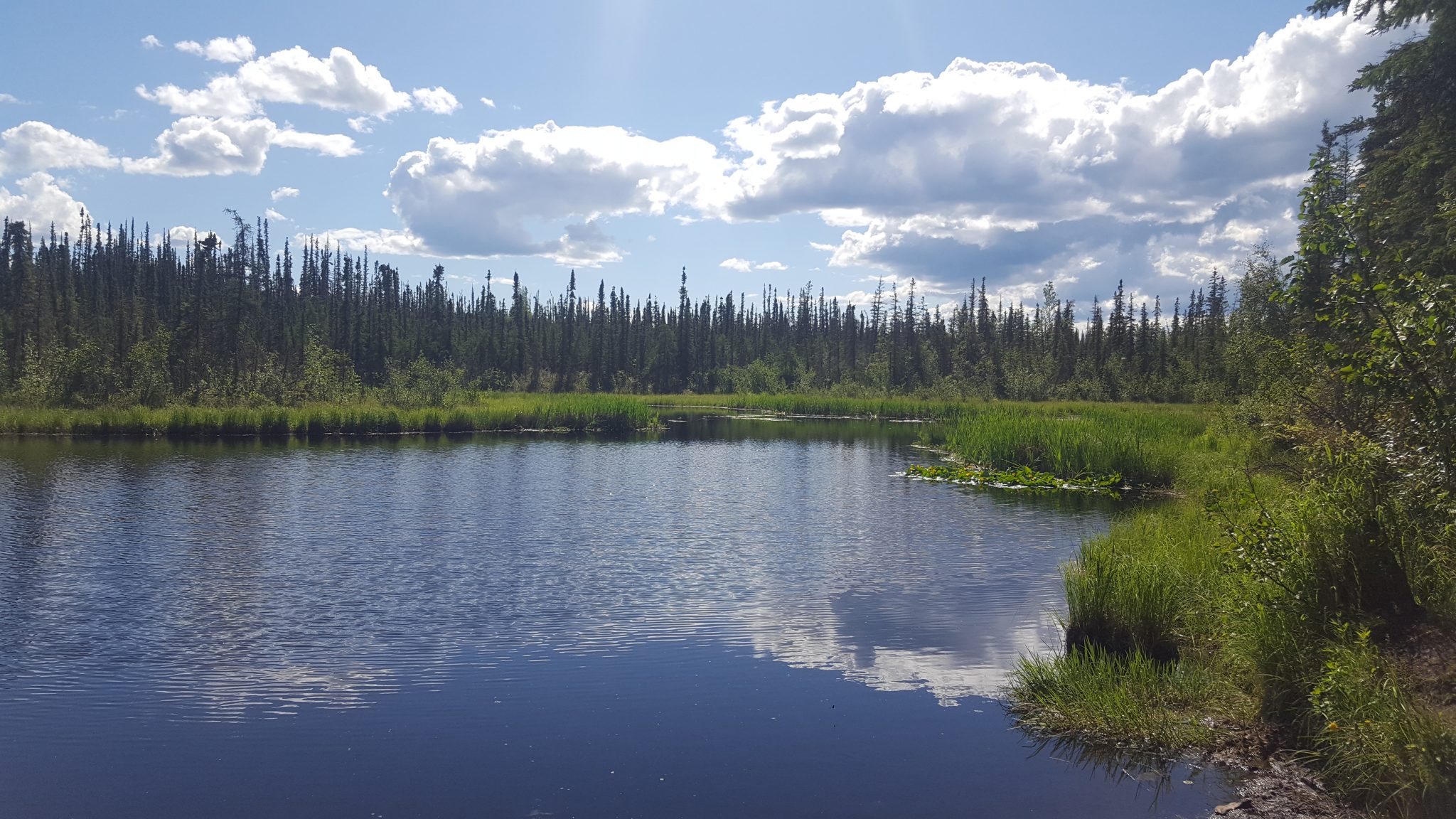 If I were to go back to before the pandemic and look at what my internship is now, I would be surprised, to say the least. That does not mean that it’s awful and my summer is ruined, but it is not what I imagined it would be. There’s probably something to be learned, like what the character Captain Georgiou said in the television show Star Trek. “Sometimes the universe allows for the making of unexpected memories.” Or, more generally, “When life gives you a lemon, make lemonade.” Of course with the latter one, in my childhood I held the “Calvin and Hobbes” response “When life gives you a lemon, wing it right back and add some lemons of your own!” It seemed more practical than making a beverage I only drink three months out of the year. But I digress. The point is, this internship was not what I expected it to be, but that is not at all a bad thing, and there are plenty of things that I have learned this summer that I wouldn’t have otherwise.

Something that my internship is really focused around, and that I have learned alot about this summer, is science communication. Most of what I have done in the projects that I have helped with this summer incorporates this skill. Instead of merely having to know a subject well enough to write an essay on it for my professor, I need to know the subject well enough to explain it to a sixth grader, without all the jargon and concepts that people educated in the topic take for granted. This means that I have to explain things more than I would have when in school, but by using comparisons and simple language instead of adding extra detail. For example, on subjects such as biomagnification, I talk about food webs instead of adding more numbers. Also, science communication requires more creativity than I realized, as I also have to pay attention to the presentation of the information. As I work on my video, I can’t just think about what I’m going to say in the narration, but also what footage I’m going to show along with it. What will be relevant, clear, and not distracting?

Since beginning my internship, I have gained more skills in communication, from working on my loon video as well as collaborating with my peer mentors. Working with them has been amazing, and I have learned so much from them. Making this conservation video has taught me how important science communication is, and shown me more of what goes into it.