The History of Mount Rushmore 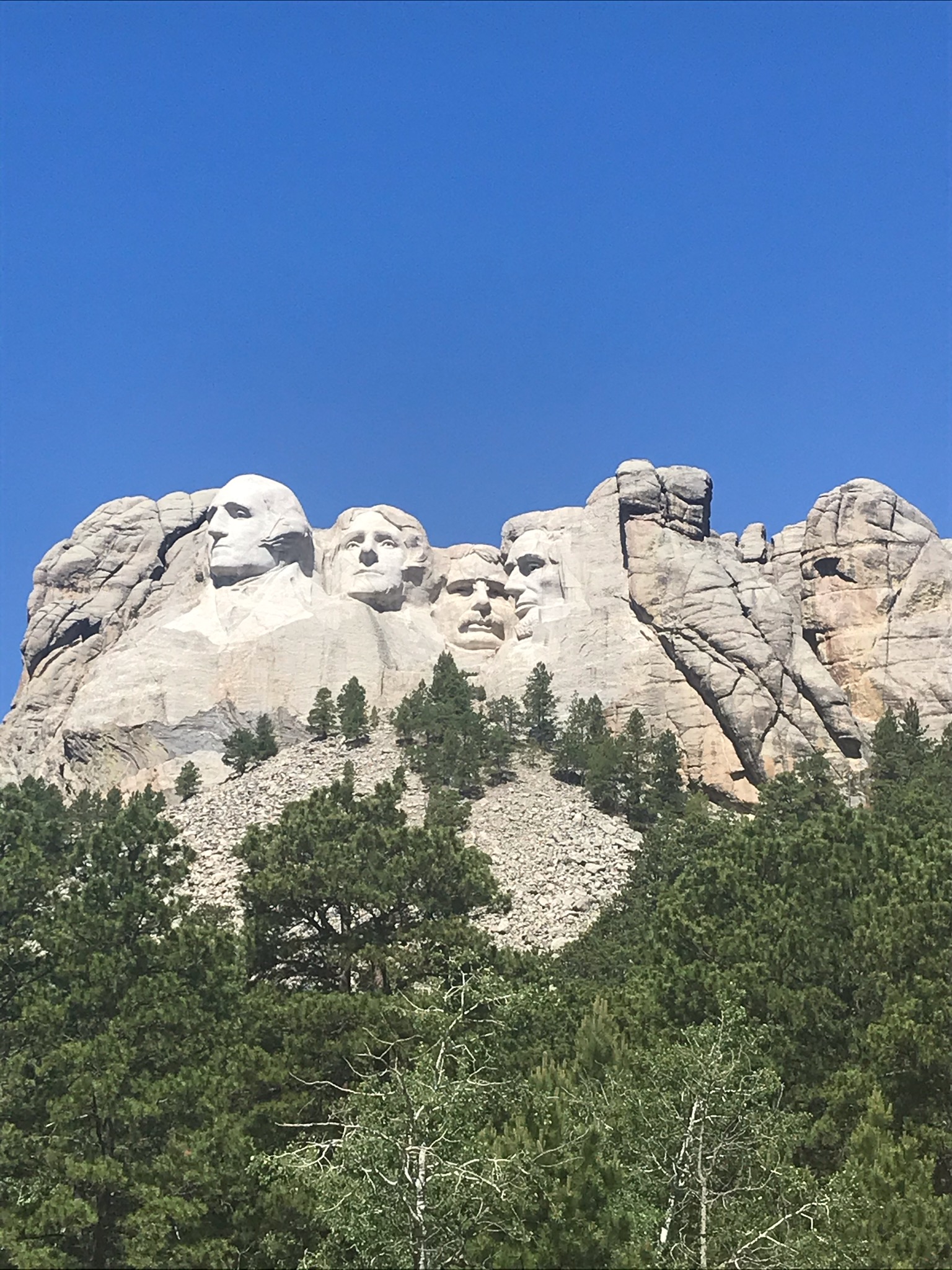 03 Jul The History of Mount Rushmore

Though all national parks have complicated histories, Mount Rushmore National Monument is much more controversial and political than other sites. The monument was completed in 1941 by Gutzon Borglum. A member of the  Ku Klux Klan, Borglum’s prior projects included the Stone Mountain relief sculpture in Georgia depicting figures of the Confederacy.

Before the hill became known as Mount Rushmore, Lakota Sioux in the area called it “The Six Grandfathers” after the Earth, sky and four directions. In the 1970s, the hill was renamed once more when 23 Native American activists climbed the mountain’s summit and occupied it for several months. They renamed it “Crazy Horse Mountain” after the Oglala Lakota Sioux commander.

The Crazy Horse Memorial is another site of stunning scale here in the Black Hills of South Dakota. During the construction of Mount Rushmore, Henry Standing Bear reached out to Gutzon Borglum and several others to include the face of Crazy Horse in the project. Though he never gained the support for this specific ask, he eventually commissioned Korczak Ziolkowski, who worked under Borglum, to build a separate monument specifically for Crazy Horse. The monument is not yet complete, but is still quite a sight to behold even from a distance.

The Native historical and contemporary relationships to the land are extremely important for everyone to know, especially South Dakota locals and park visitors. I am grateful to be learning about it during my time at work as well as on my own time.