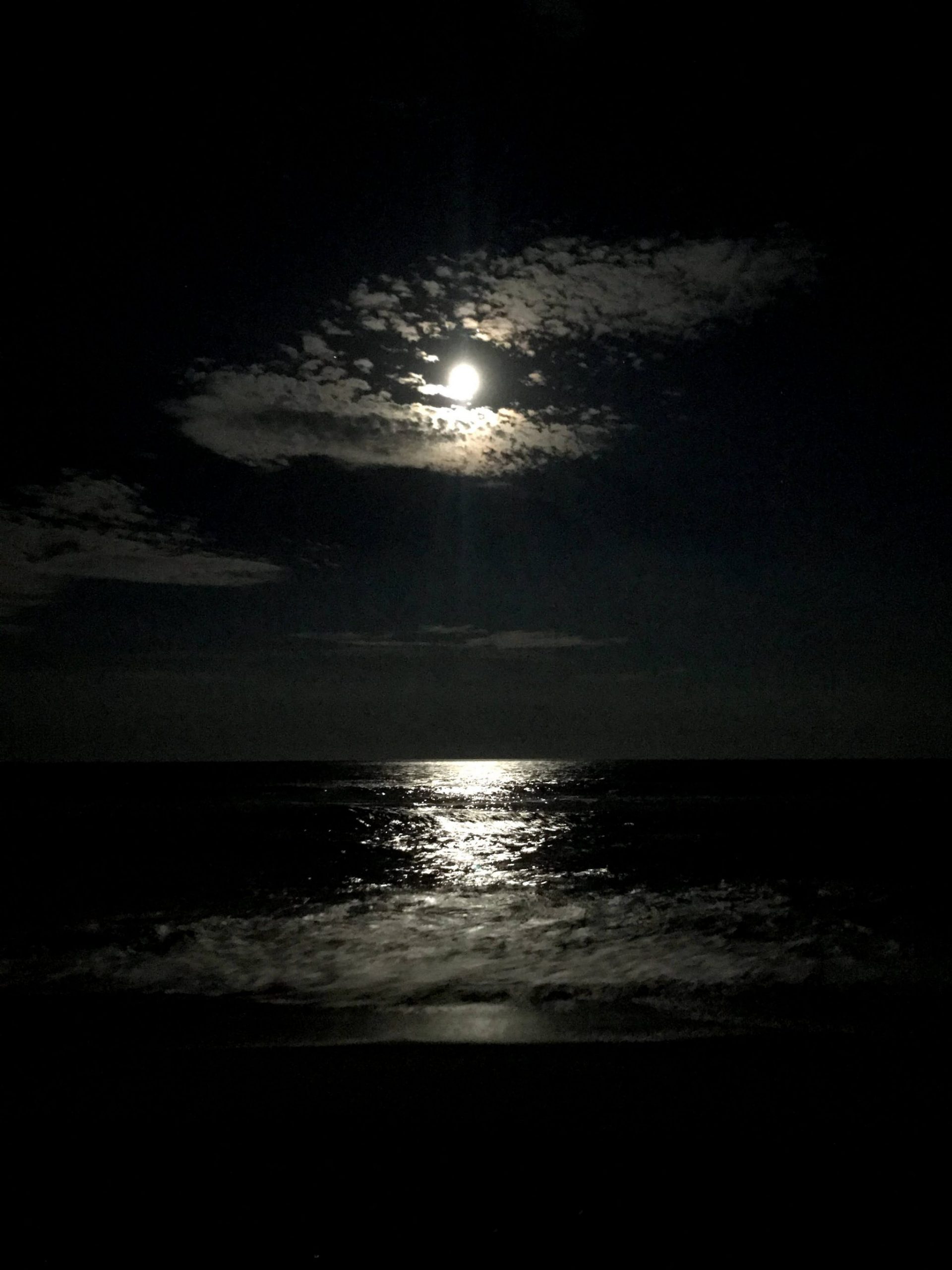 As I’m writing this, we are two days out from the end of the conference. This whole experience feels like it just began less than a week ago! It might be because the conference has ended but my time in the park has not, though I only have 1 week left. Everyone here keeps asking me if I’m sad to be leaving the park and if I’ll ever come back. One person here told me “You’ll remember this forever. In your heart of hearts, you’ll always remember this place.” A weird statement to make about someone other than yourself, but I suppose he has a point. Of all the places I’ve been to, the trips I tend to forget aren’t the ones where I had the worst experiences, but the ones where I’ve yet to learn anything from it. Sometimes the lessons come late and when they do I can usually recall the moment that lesson came from or at least the circumstances around it. Because of this, I don’t like to go places expecting certain things or looking for a certain outcome. I just let things flow as they will and when it’s over, I reflect on what I learned to improve myself for the next challenge. Fire Island put me well outside my comfort zone as a person.

I come from the suburbs of a major city and call myself a city boy. When I went to Washington 3 years ago and traveled all over the state for 3 months in a fleet of vans and 19 other interns, I learned so much that I’m still recalling lessons missed the first few times. After a combined total of just over 6 months living and relating in Washington, I proudly called myself a mountain man and I still do to this day. Spending every day on an island off the East Coast took me well outside that newfound comfort zone, a feeling I’m quite used to. This time though was the longest I’ve ever had to spend in a state of discomfort. That isn’t to say I hated my experience or was upset about being here and wanted to leave the entire time. I simply mean for the duration of my time here, I could not get comfortable. There’s something to be said about pushing yourself to remain uncomfortable for an extended period, I just haven’t found the words yet.

I’m headed back to Seattle in a few weeks, this time for far longer than I’ve ever had to spend there and I have to say I’m more than ready for it. I’ve been thinking a lot about getting back to Seattle to see some people and spend more time up in the mountains, watching the milky way go by. Unfortunately, I doubt I’ll be able to do as much traversing the mountains and meeting with people as I’d like. Instead, I’ll be spending the majority of my time in a house I’ll be renting with 3 strangers, at least until something more definitive can be done about the virus, or until the city comes to accept this as the new normal and adapts to the change. Whichever comes first. That’s ok though, it adds an extra level to the game and I have yet to turn down a challenge. Perhaps something there will reveal a lesson learned here, then I’ll be spending most of my time dealing with whatever that may bring.