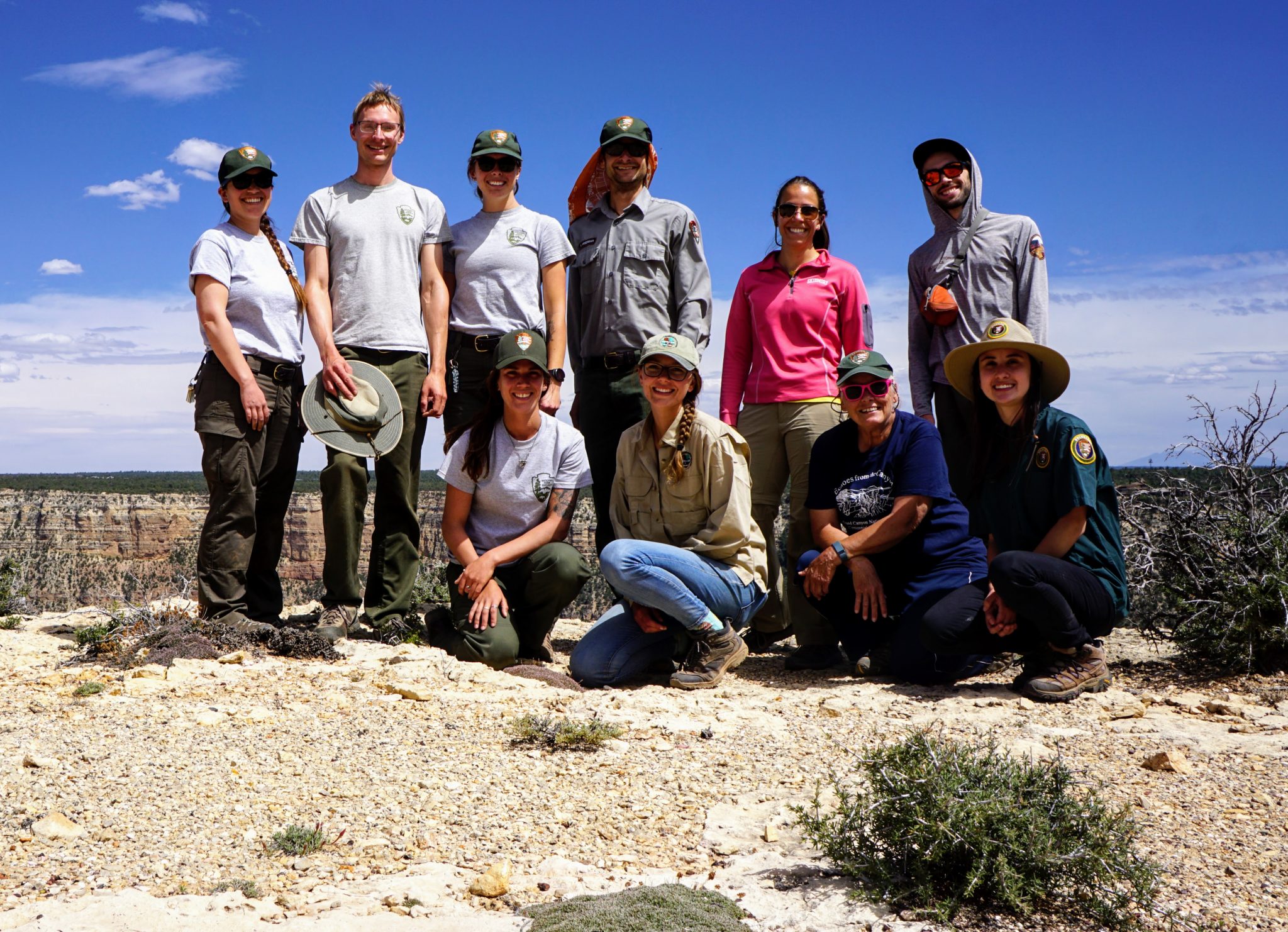 Astragalus cremnophylax, also known as Sentry milk-vetch or SMV, is a perennial herb in the pea family, Fabaceae. The name cremnophylax means “gorge watchman,” which makes it the perfect name for SMV because this plant only grows within 25 feet of the rim, often right on the edge, watching over the canyon. The canyon is made up of various rock layers spanning over millions of years. SMV only grows in the cracks and crevices of the top layer, Kaibab limestone.

Sentry milk vetch was first discovered at Maricopa point in 1903, before the grand canyon became a national park, by scientist Marcus Jones. He noted the plant was fairly common. But only 40 years later, another botanist Rupert Barneby determined that the plant was of great rarity. And in 1990, sentry milk vetch was federally listed as an endangered species. SMV is endangered for a number of reasons. It is threatened by habitat loss, drought, competition, climate change, and low reproduction rates. But one of the main threats to SMV is being trampled by larger animals such as elk, bison and humans, which is why the park installed a fence around one of the known SMV populations, to help minimize the chances of it being stepped on.

This past week, we went out to three different locations to monitor known populations of SMV. Using previously established transects, we followed the X and Y-axis to locate plants from previous years and recorded data on their microhabitat, size, phenology and association. For new plants and seedlings, we installed new tiny tags with unique ID numbers so we can identify them for the next survey and check on their progress. Finally, we did a sweep of the areas outside of the transects and recorded the number of plants we found.

I really couldn’t think of a better way to spend the work week than out on the rim in the sunshine counting plants with a great group of people!