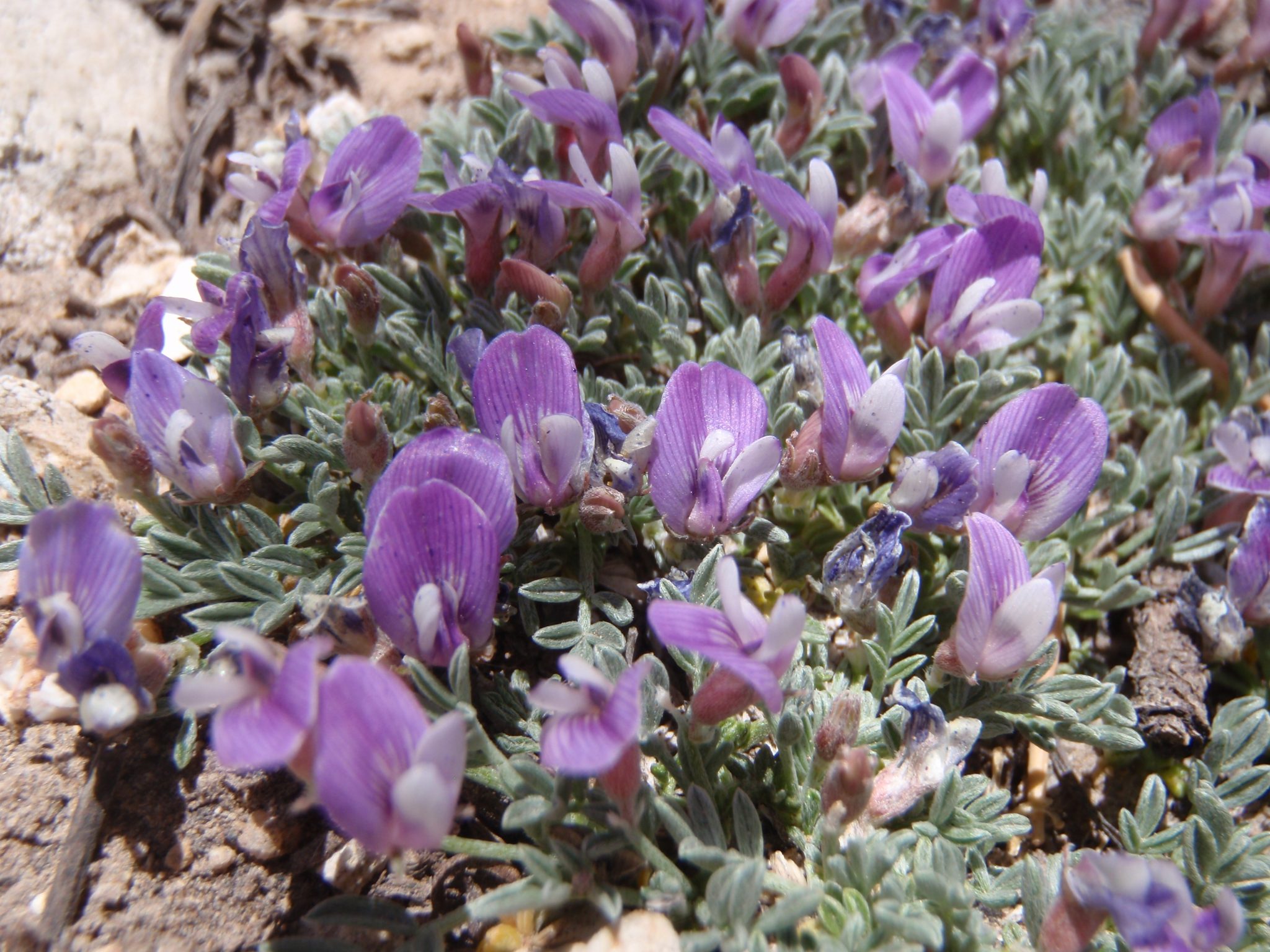 Sentry milk-vetch (SMV) is the Grand Canyon’s endangered plant species, and as of now it is only known to be at 12 locations on the South and North Rim. The populations on both rims face similar threats from climate change and trampling. Biologists in the park have become increasingly aware of the potential impact that bison in particular may be having on this endangered plant species. Over the last 25 years, bison have expanded their range inside of the park boundaries and have increased in abundance and density, prompting concern from NPS staff. Due to the rising number of individual bison, the park has begun the process of removing bison through capture-relocation efforts. In addition to this, biologists are collaring bison and using radio tracking to record bison movements.

As I mentioned in my last blog post, SMV is an extremely picky plant when it comes to location. Since it is such a particular species, NPS employees were able to develop a map outlining the suitable habitat for SMV. This summer, I will be using the GPS collar data from the bison, along with the suitable habitat map, to help determine if bison are impacting the known populations of SMV on the North Rim. My mentor and I will complete on-site visits to the North Rim to observe if there is visible habitat degradation by bison.

In addition to SMV monitoring, we will also collect seeds from wild populations of SMV and other native plants as well. Seeds are collected from various areas throughout the park from the rim down to the river. In fact, just last week, a group of us went down to Phantom Ranch and Indian Garden for a few days to collect seeds for an upcoming restoration project.