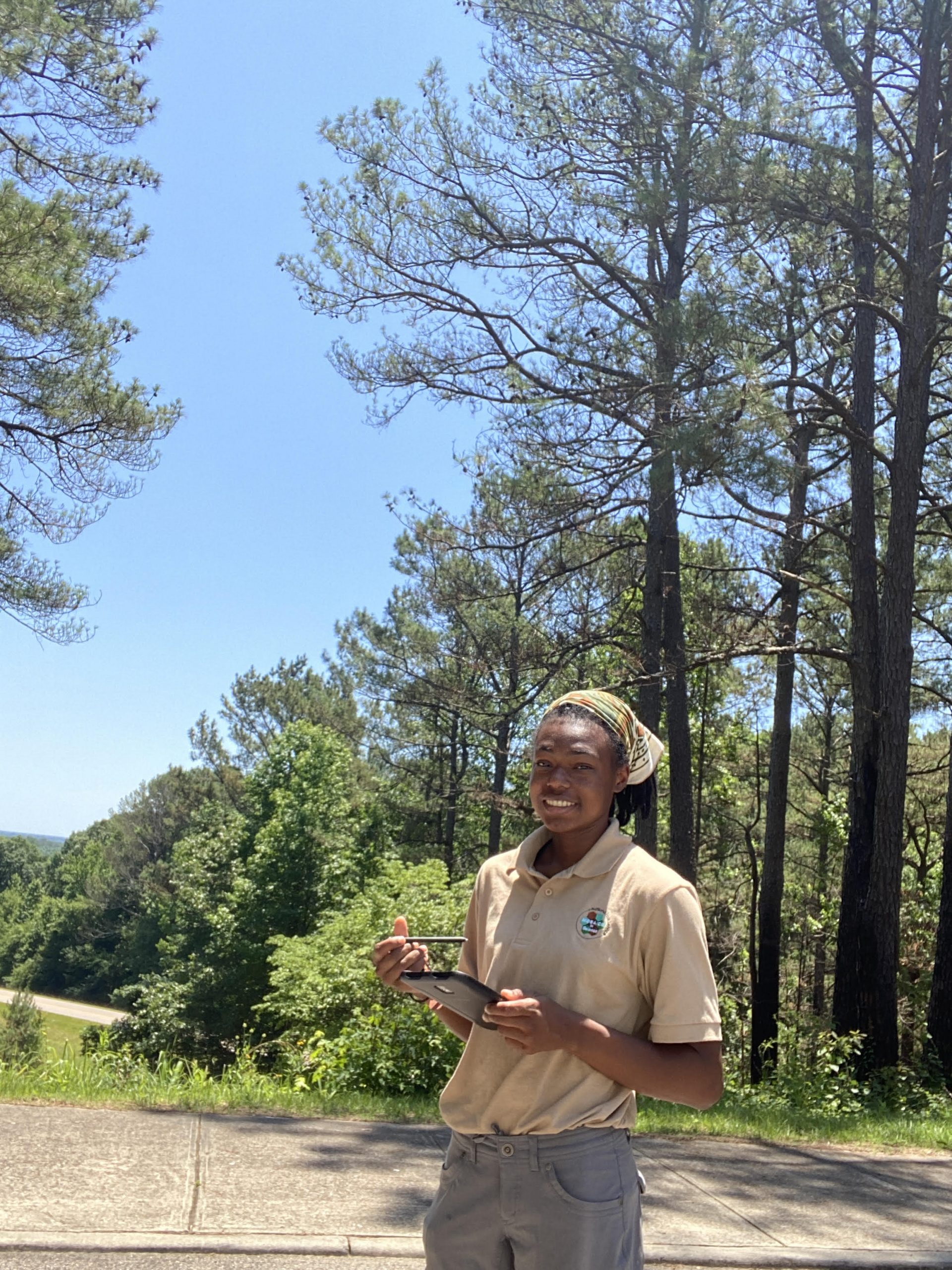 Posted at 01:35h in Uncategorized by Ty Zanders 0 Comments
0 Likes

Despite having 444 miles of road running through it, the Natchez Trace Parkway follows very similar design guidelines as many other national parks – including maintaining true night skies and night soundscapes. But, because of the road and all the safety standards it brings along, the Natchez Trace faces more hurdles when trying to preserve a truly dark and quiet night.

First and foremost are the cars – they are loud and their head lights are blinding. There isn’t much we can do to stop this but, there are ways to mitigate or prevent an increase in these disturbances. Many residents of the communities the trace passes through are advocating for rumble strips, those idents along the edge of the road that alter the driver that they are coming off the road, to be installed along the entire trace. Rumble strips would most likely increase the amount of sound the road produces and also add a new sound at possible new frequencies to the existing sound scape. At various spots along the trace, rumble strips have been installed for about a mile each. At each location we are also actively monitoring the soundscape using microphones hidden in the wooded areas adjacent to the road. The data collected will be used to determine the magnitude of rumble strips impact on the soundscape of the Natchez Trace.

The trace has many stopping points, at least one every half mile. Each one is either a historical landmark such as the site of a Native American village or mound, an interesting natural landscape, or a restroom or campground. Many have some sort of lighting for either parking and street lighting or lighting signage. Partly due to the trace spanning 444 miles and partly because of butting heads with maintenance departments and law enforcement rangers over lighting for safety, the quantity, quality and whether or not they are creating light pollution is unknown. Because of this, the Natchez Trace Parkway is partnering with the NPS’s division of Night Sounds and Night Skies to inventory all lighting across the parkway. Currently, I am working with a team form NSNS inventory all of the trace’s lighting, measuring the amount of light pollution, using spatial analysis tools including GIS to find any sources of light pollution and determine mitigation solutions.