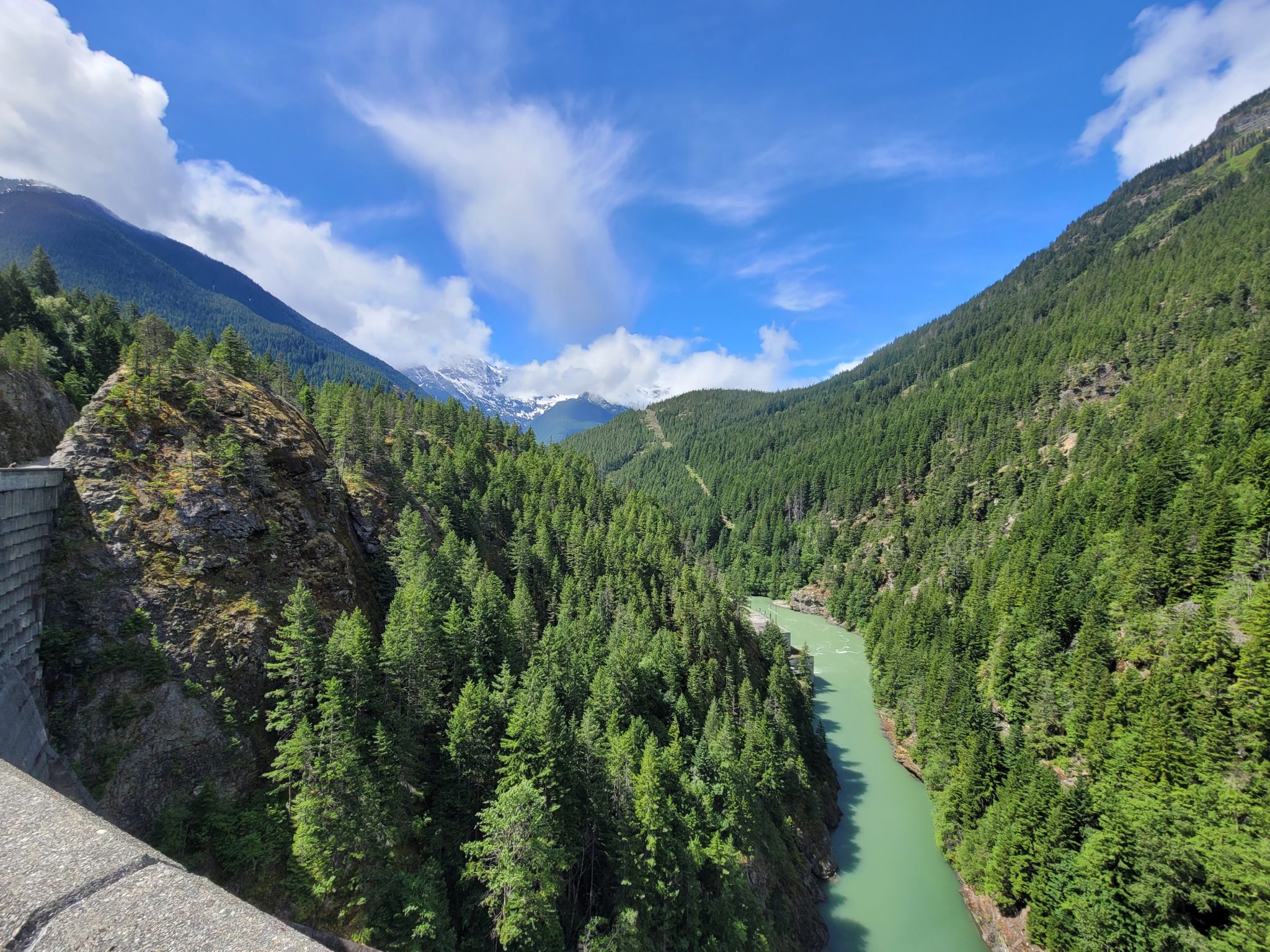 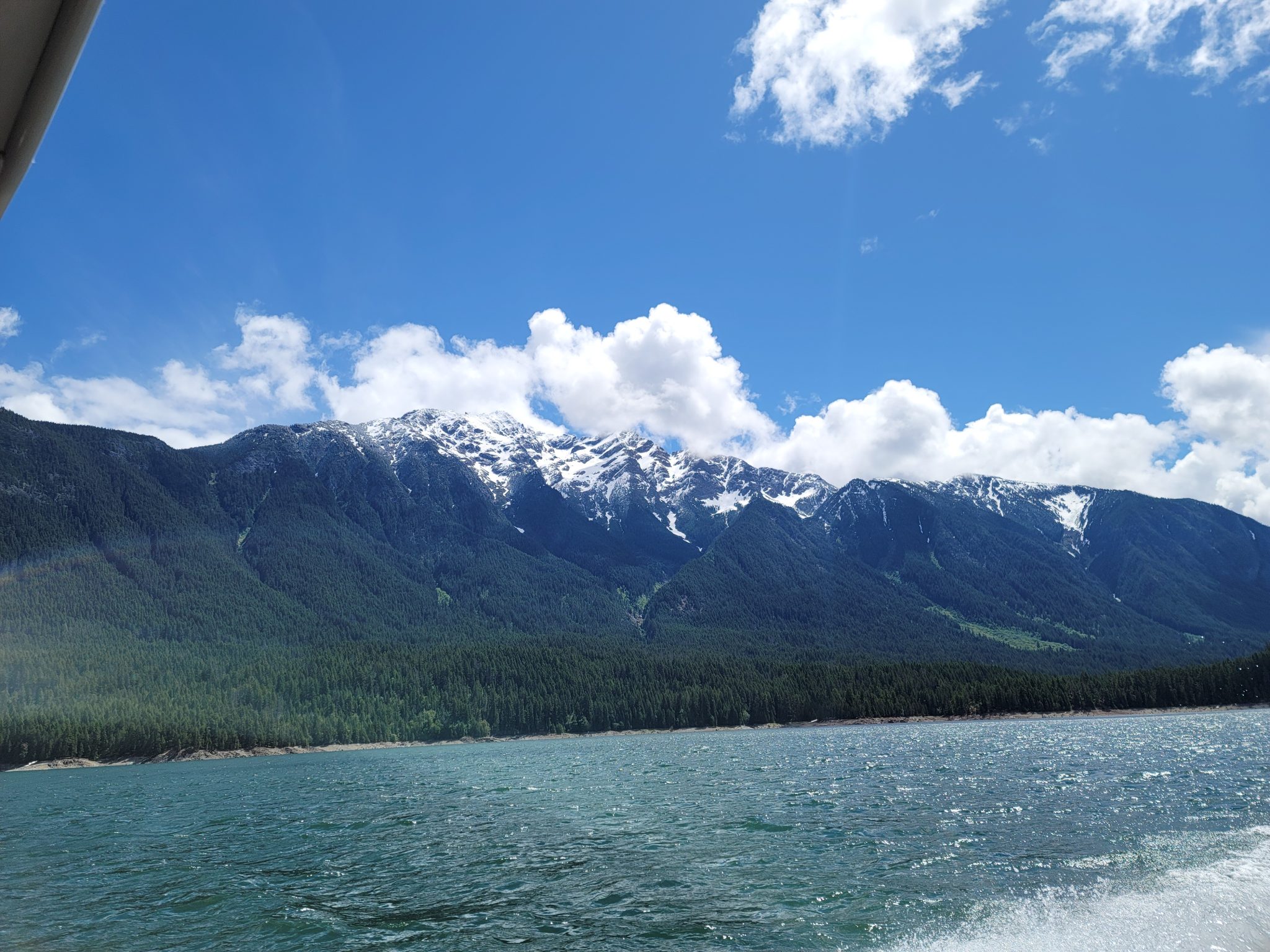 North Cascades National park (NOCA) is one part of what is known as the North Cascades National Park Complex which also includes Ross Lake and Lake Chelan National Recreation Area. Combined these three National Park Service units total to 681,158 acres of land and waterways. On October 2nd, 1968 Congress designated North Cascades as a National park and also established both Ross Lake and Lake Chelan National Recreation Areas. The Washington Park Wilderness Act of 1988 allowed for nearly 93% of the Complex to be designated as the Stephen Mather Wilderness. When combined with the surrounding U.S. Forest Service Wilderness, this provides a contiguous wilderness area of approximately 2,000,000 acres.

According to the Foundation Document for North Cascades National Park Complex (2012), “The purpose of North Cascades National Park is to preserve a dynamic wilderness landscape of dramatic alpine scenery including a vast expanse of glaciated peaks, countless cascading creeks and deep forested valleys for the benefit and inspiration of all” (pg. 7). While I have only been here for a short amount of time, I can say that NOCA truly is inspirational! The rugged mountains that can be seen throughout the park combined with alpine meadows, forested valleys and countless waterfalls make for breath-taking views. Due to its remote location, NOCA offers a natural soundscape which enhances the wilderness experience for visitors by providing a feeling of solitude. An interesting fact about the NOCA, is that there is no entrance fee for the park! NOCA’s sister park is Peneda-Gerês National Park which is the first and only Portuguese National Park. Both of these parks feature mountainous environments and have high biodiversity.

NOCA is often referred to as the “American Alps” because of its numerous jagged peaks and rugged alpine terrain. Some of these peaks have some rather ominous names. The Picket Range which gets its name for its picket-fence appearance boasts peaks with names such as Mt Terror, Mt Fury, Phantom Peak, Poltergeist Peak, and The Chopping Block. Other notable peaks in the park are named Desolation Peak, Mt Torment and Forbidden Peak. The highest point in the park is 9,206ft at the summit of Goode Mountain. Along the Skagit River elevation drops to approximately 400ft. The Skagit River and its tributary streams make up the largest watershed that drains into the Puget Sound.

Within the complex there are 8 distinct life zones that range from lowland forest to alpine peaks and glaciers. NOCA has the highest diversity of plants within the park system. Over 1,600 vascular plants have been recorded and the park estimates that the addition of non-vascular plants and fungi would double the total plant species within the park. Much of the work that I will be doing in the park will be restoring and monitoring areas where native plants have been disturbed due to visitor use. Social or informal trails often leave plants trampled and depending on the frequency of visitors and popularity of a site, it can be difficult for the native species to bounce back. In comparison to parks such as Mount Rainier or Olympic, NOCA receives a much smaller amount of visitors, but visitor attendance is rising and this poses a challenge for restoration efforts. I hope to gain a better understanding of current restoration sites so that we can better prepare for future projects!