The Recovery of Peregrine Falcons 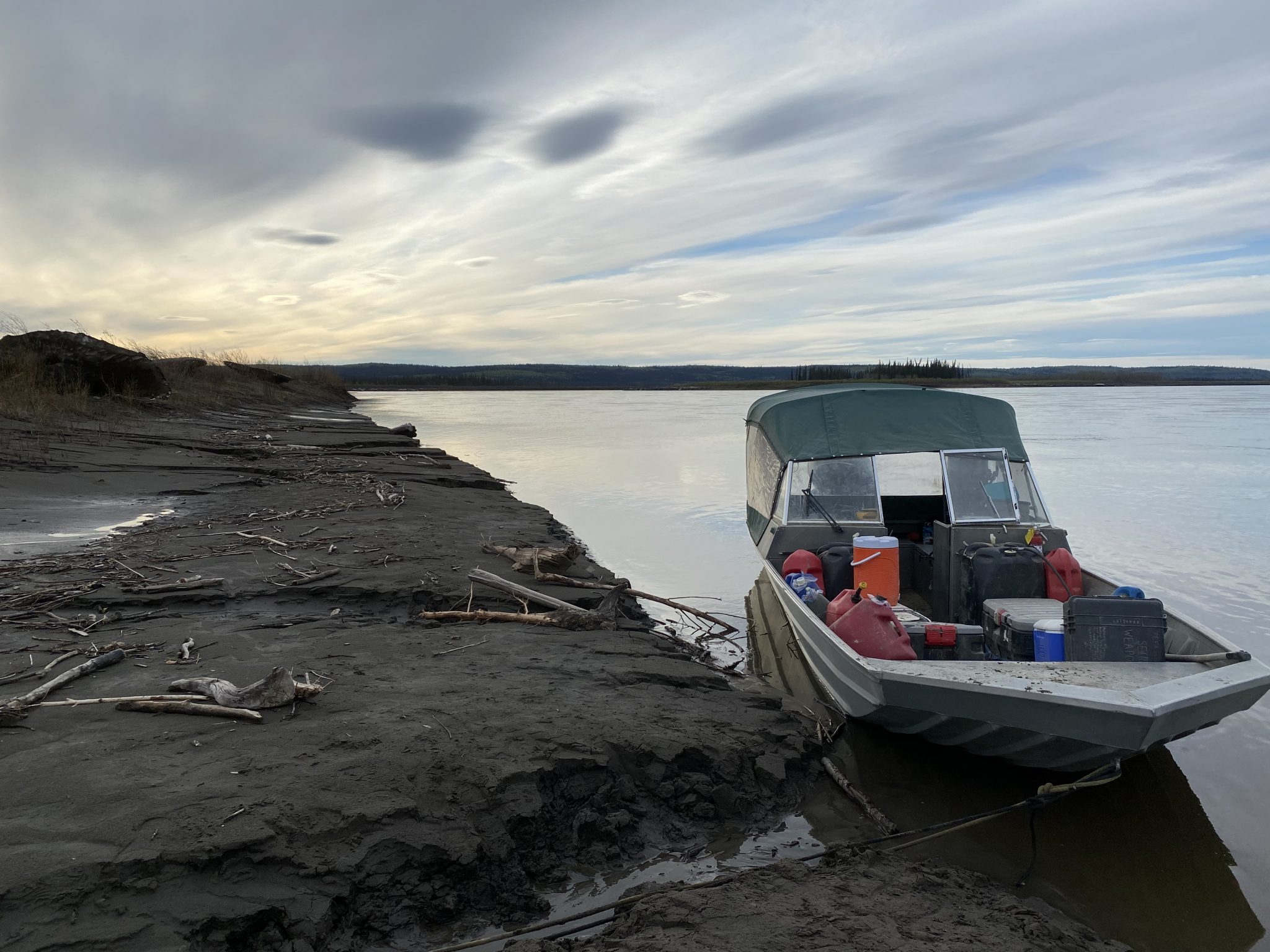 25 Jun The Recovery of Peregrine Falcons

The first part of my summer has been spent in the field, either as part of the long-term monitoring of peregrine falcons on the upper Yukon River or the vole survey that is done in Denali. For the rest of my summer, I will be working from home or the office, constructing a video about the recovery of peregrine falcons and assisting with data entry and the logistics of preparing for field work. For the video, I will edit and narrate a script, and use existing footage taken both previously and from this field season. This will all be with the help of some fantastic peers and mentors, whom I am looking forward to working with in this next foray into science communication.

The video will focus on the population of peregrine falcons on the upper Yukon River, inside the Yukon-Charley National Preserve. Peregrine falcons were almost wiped out in the 1960s, when the use of the pesticide DDT caused their eggshells to thin. When the birds tried to sit on their eggs to incubate them, they would crush them, resulting in failed nests. Eventually the birds were listed under the Endangered Species Act (ESA) due to their plummeting population size. In 1975, there were only 12 breeding pairs on the Yukon River. Since then, recovery efforts by the U.S. Fish and Wildlife and the National Park Service, as well as the banning of DDT, saved the species from extinction. The peregrine falcon survey that I went on this summer has been going for over 50 years, monitoring their recovery. Today, the peregrines are thriving, with almost 60 breeding pairs along the upper Yukon River. With a bigger population and more competition of resources, their numbers are leveling off from a steady increase. However, monitoring continues for new threats from pollutants and climate change.