A Summary of my Summer in Alaska 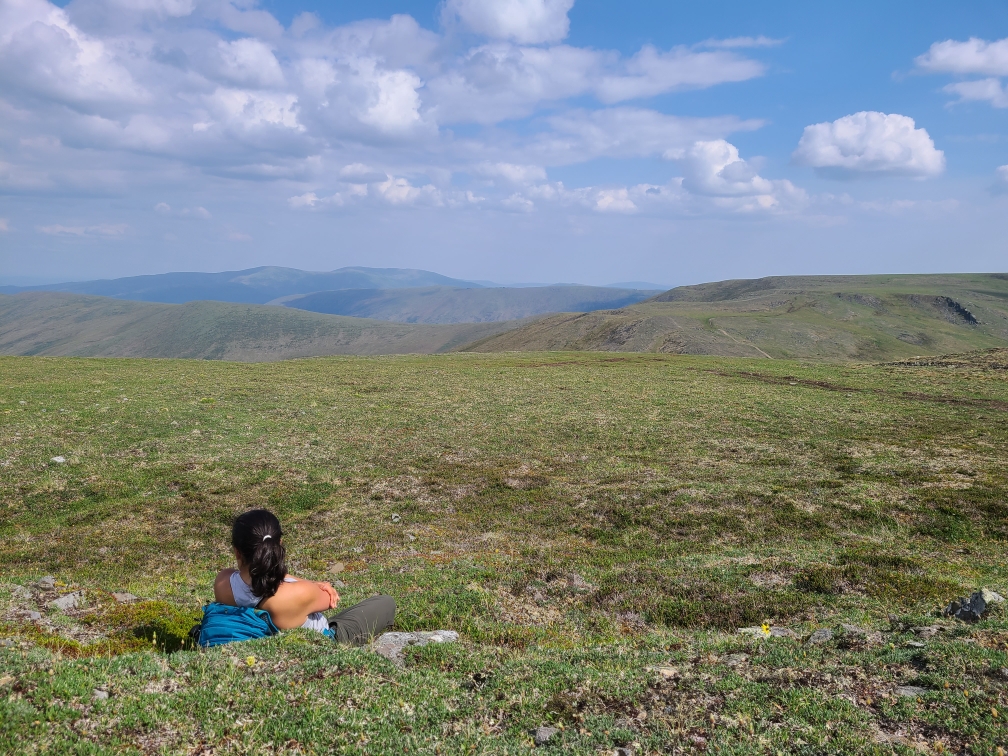 23 Jul A Summary of my Summer in Alaska

Another end to another interesting and engaging summer. I can’t say I’m not looking forward to the next school year (study abroad in Copenhagen!- knock on wood) but I am sad to see the summer go. I’ve been able to work with some amazing people, both new and old, and visit some beautiful places. It’s always nice to discover new things about something that you generally take for granted- for me, Alaska.

I also realized that I haven’t really talked about the small mammal survey that I did this summer. The survey is focused on voles, which are under long-term monitoring in Denali National Park and Preserve. The project is equal parts outreach and research, as it is an easy project for inexperienced people to be introduced to field work.

This year, it was just the three of us from the peregrine survey that drove out to Denali in the morning- our supervisor would be bringing the other interns later in the day. After sitting around looking for peregrines for two weeks, we were all feeling the hike. I am pretty sure that that first day was one of the hardest field days that I have ever done, with three loads of gear and putting up the tarp. But we did it, and got to meet some new people later in the day. This year we got a fair amount of voles, including one with half a tail that we kept catching. He was also the only one that escaped from me while I was wrangling him. Before him I had done twelve perfect wrangles, so I was slightly bitter. On the last day we hiked out our gear and went to a new-for-us pizza place for dinner, which was fantastic.

Now, onto the peregrine video that I made this summer. Working on a storytelling video has been a great way to test my creativity and communication skills. Being able to build on my skills from last year was really nice, because when I go back and look over what I did last year, I can now see things that I would do differently, that I can apply to this video. This has also been one of the most collaborative projects I’ve ever done, as I get to work with people who are just as engaged and nit-picky as I am. Working on this project has also been my first experience doing any mentoring, as another intern is doing most of the video editing, while I help and provide feedback based on my experience last summer.

In the first week of August is the intern workshop. It was originally going to be in Washington D.C., but was moved to be virtual. This happened last summer as well. I remember that there were some very interesting speakers that I wouldn’t have gotten to meet otherwise, like the superintendent of the national parks, or a scientist from NASA, talking to us about how they study and store data from their samples. We also got a virtual tour of a museum that was in a park. I am looking forward to finding out what is in store for us this year.