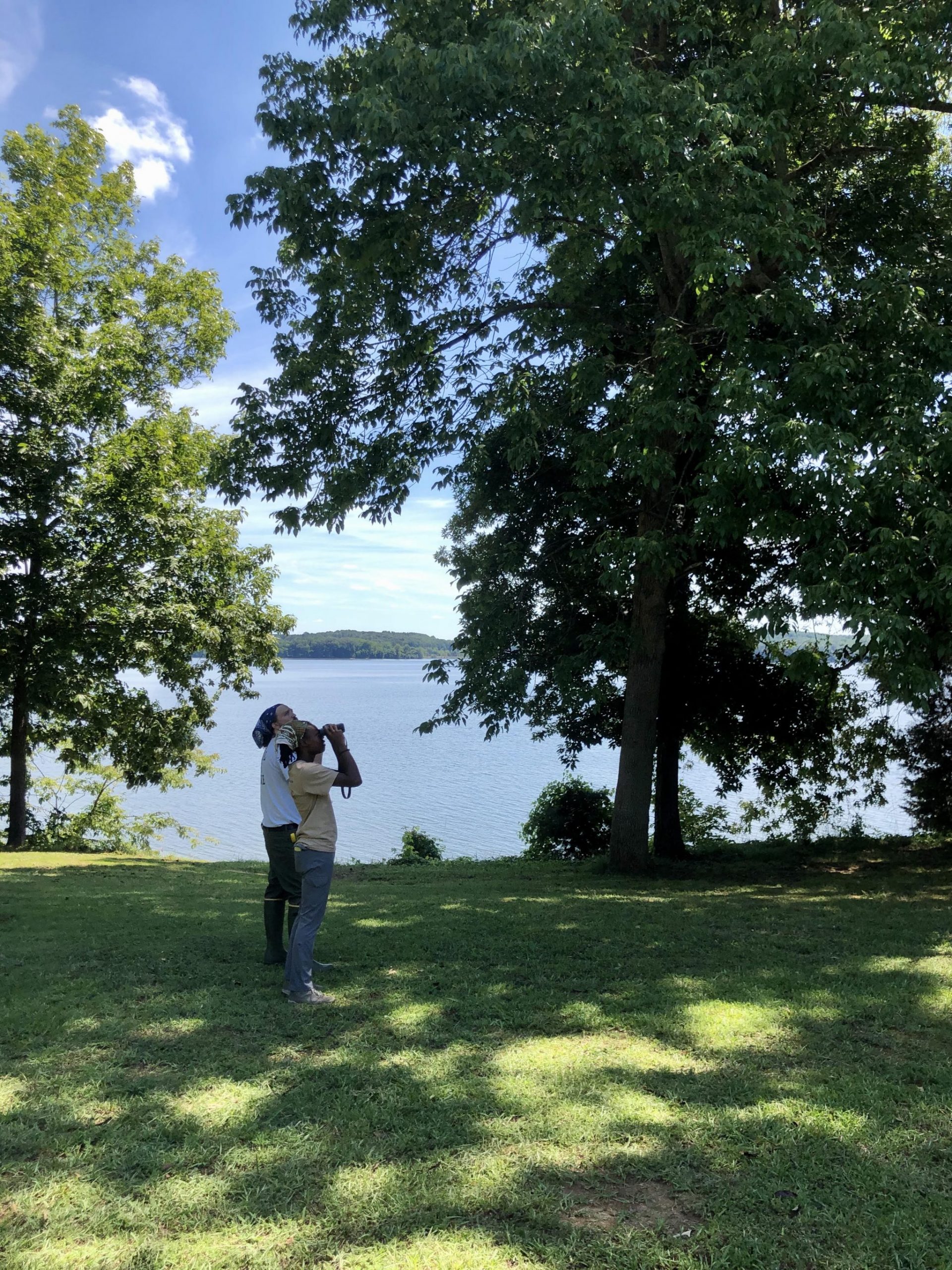 So far this summer I’ve meet quite a few ologists: botanists, fire ecologists, entomologists and anthropologists. Before going out in the field with any of them, my supervisor would warn “ologists are weird” and tell me a story about said ologist. Like how the state salamander -ologist of Mississippi runs through the woods barefoot discovering new salamander spices at the age of 70.

Last week I spent the week in the field with this ologist, Billy. Like always, my supervisor forewarned me with some hilarious stories of this Billy guy, so I was expecting a strange week.. But I wasn’t expecting just how cool of a guy Billy is. Most of the ologists I’ve meet are freaky smart and would go to the end of the world for their research. While Billy is also freaky smart, he didn’t present it in the same way as the others. rather that he really likes his hobbies. We were in the field for vegetative plot monitoring, IDing trees and such. But Billy spent most of the time while we were working teaching me random skills. He’s a birder so we spent a lot of time watching birds and learning how to mimic their songs. Besides birds, our conversation topics ranged from music to stories of working summer camps to forest health. While I did learn many hard skills that week like how to use a wayfinder and that you can identify many trees by chewing on their leaves but most importantly, I think, was watching how Billy conducted his -ology. Between his critics of protocol and stories of past field work, I realized how despite both being research, lab work and field work are completely different, In the field, things will go wrong, measurements can’t be precise, there’s a real chance of stepping on rattlesnake or a tree falling on you. So, as I’ve found, most other ologists haven’t realized this. Field horror stories form my supervisor and Billy of researchers getting trapped in swamps or lost on the side of a mountain confirm this. So I really appreciate Billy’s almost camp counselor approach to field work. It’s okay to be a little weird but things will go wrong, so stay safe, have fun, and try your best to get the work done.