A Week at Biscayne 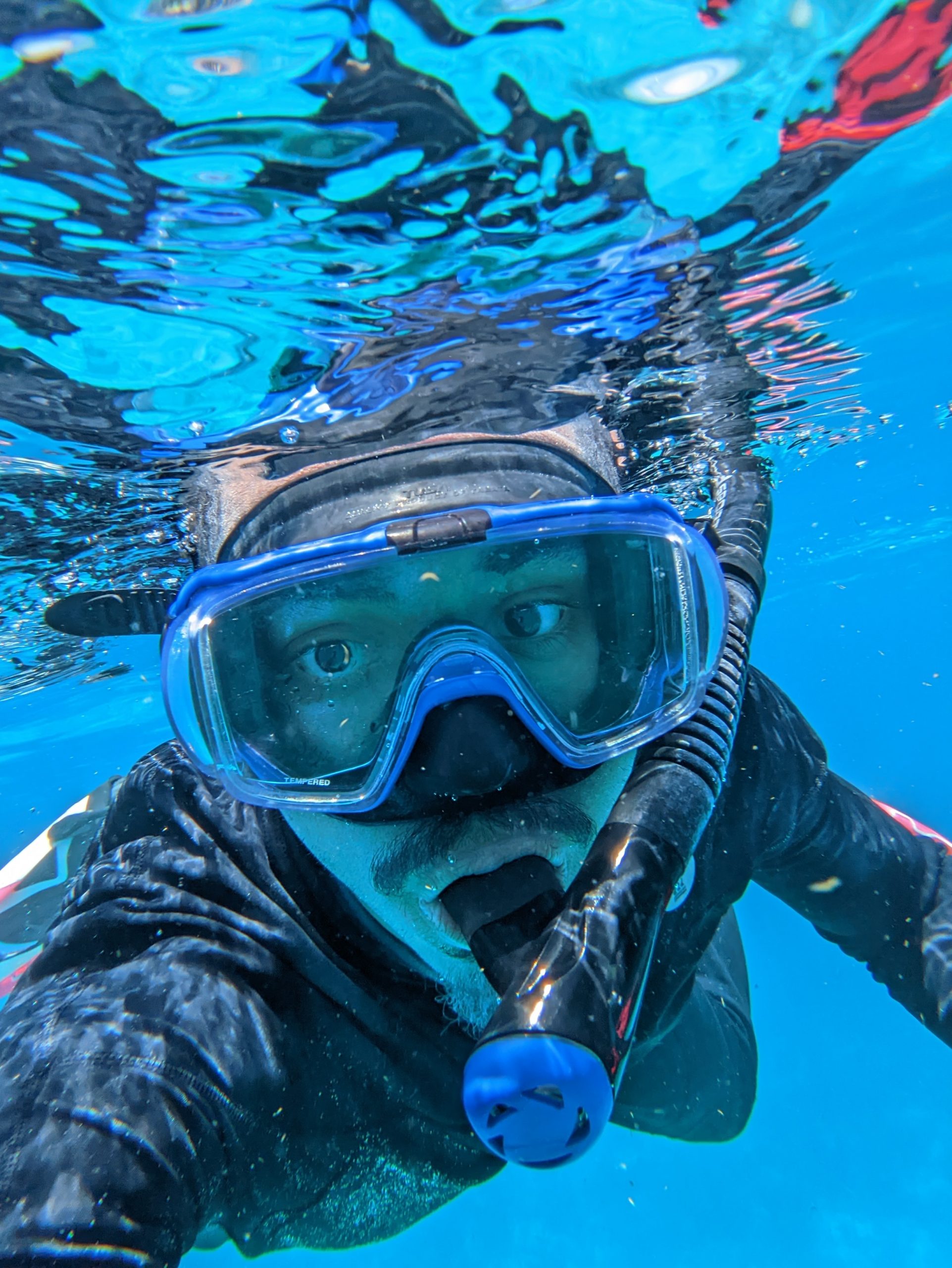 08 Jun A Week at Biscayne

Sea turtle nest watching, mooring buoy retrieval and replacements, creel surveys, meeting my coworkers, and getting to know my roommate. A quick sentence summary of what my first week at Biscayne National Park has consisted of will now be separated into separate parts:

Right off the bat, I was put out in the field aboard a boat with resource management/my supervisor, Vanessa McDonough, a coworker, Shelby, and two butterfly researchers that are researching an endangered species of swallowtail, the Schaus’ Swallowtail butterfly. After a quick ride to Elliott Key, we dropped off the butterfly researchers and proceeded to conduct sea turtle nest observations at five beaches that are known to have Loggerhead Sea Turtle nests. Despite our best efforts of scrounging the beaches for possible tracks of sea turtle activity, no luck was graced upon us in finding a nest. However, with it being the start of the loggerhead nesting season, the chances of seeing a nest this early on were slim, but still a possibility, thus the reason for our reconnaissance.

The next morning, I received my shared cubicle with one of the Habitat Restoration Program’s (HRP’s) workers, Kai, and started my office orientation: paperwork, LOTS of paperwork. However, in the afternoon was the start of my purpose for being here, creel surveys. Shelby accompanied me to the marina closest to the park, where anglers could be seen docking and setting off to the Biscayne Bay and Atlantic Ocean. While we were there, Shelby reviewed the point, how-to, and what days are best to conduct creel surveys. To summarize, creel surveys consist of asking anglers about their day, catches, and educating them on regulations if we find a violation. After the two- (usually three-) hour period we devoted to the surveys and survey training, we ended our day with a passing of responsibilities for the creel surveys onto me. The rest of the week consisted of sea turtles on Thursday and office work Friday with creel both afternoons.

Backtracking to Wednesday, I thought I would be joining the lobster crew as an observer. Instead, I was put on a different boat with two volunteers, two resource management coworkers, and a water management worker to free dive 15-30ft down to check and change out buoys past Elliott Key in the Atlantic Ocean. It is safe to say that the buoy removal and replacement crew was the most intense, interesting, and fun activity I’ve done in a long time. Being able to free dive with a purpose and replace a grand total of 21 buoys, used by anglers to anchor themselves instead of dropping their own anchors over potential reef beds, out on the Atlantic filled my day with a purpose for service.

In just the first week, I went to Elliott Key to escort butterfly researchers and walk the beaches looking for sea turtles, started my Creel surveys, and went past Elliott Key with one of the best teams I’ve ever experienced to free dive down to 30ft and change out buoys covered from down line to tag line in crabs, sargassum, amphipods, and whatever else decided to bioaccumulate on the buoys. It is safe to say that since this was just my first week, I can’t wait to see what Biscayne National Park’s teams have in store for me.