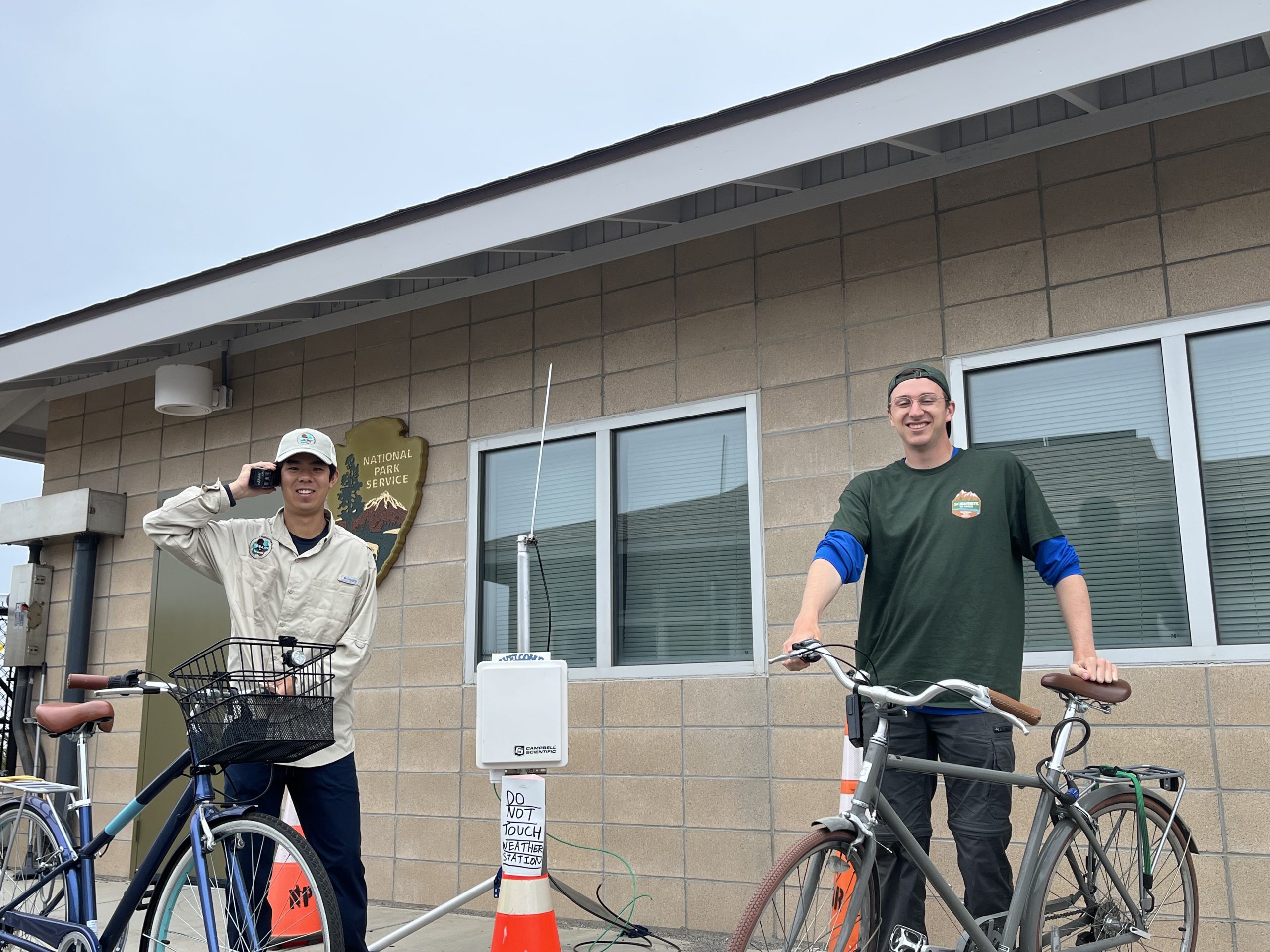 Posted at 13:16h in Uncategorized by Taro Katayama 0 Comments
1 Like

My name is Taro Katayama, and this summer I will be working alongside Scientists in Parks intern Brent Wilder, where we will be designing and implementing a fog monitoring program at Cabrillo National Monument.

Cabrillo National Monument is situated on the Point Loma Peninsula in San Diego, California, where it occupies approximately 160 acres of rugged terrain. The west side of the peninsula faces the Pacific Ocean, while the eastern side forms the entrance of the San Diego Bay. Cabrillo National Monument is a Coastal Mediterranean ecosystem — one of the rarest and most biodiverse in the world. Sensitive and endangered animal and plant species thrive here, including the California Gnatcatcher, Shaw’s Agave, and Cliff Spurge. The ecological diversity and endemism offered at Cabrillo is of utmost importance to the NPS’s mission of protecting and preserving the natural environment for this generation and the next.

Many of the plant species that thrive at Cabrillo are thought to rely heavily on fog moisture as its primary source of water. As such, it is imperative for the NPS to understand fog occurrence/depositional patterns at the monument to better guide management decisions. One of the key goals of this project is to determine if there are microrefugia — small areas with microclimates that allow for the local persistence of species at their retracting range margin — at the park (Ashcroft, 2010). Identifying microrefugia(s) at the park will be critical in aiding management decisions in an ever-changing world exacerbated by climate change. In particular, a better understanding of fog at the monument will allow the NPS to strategically plant native species that may thrive within these specified microrefugia.

The current hypothesis is that depending on the slope position, elevation gradient, wind speed, and wind direction, fog deposition may differ across the park. As always, stay tuned for the next update on our fog monitoring project!