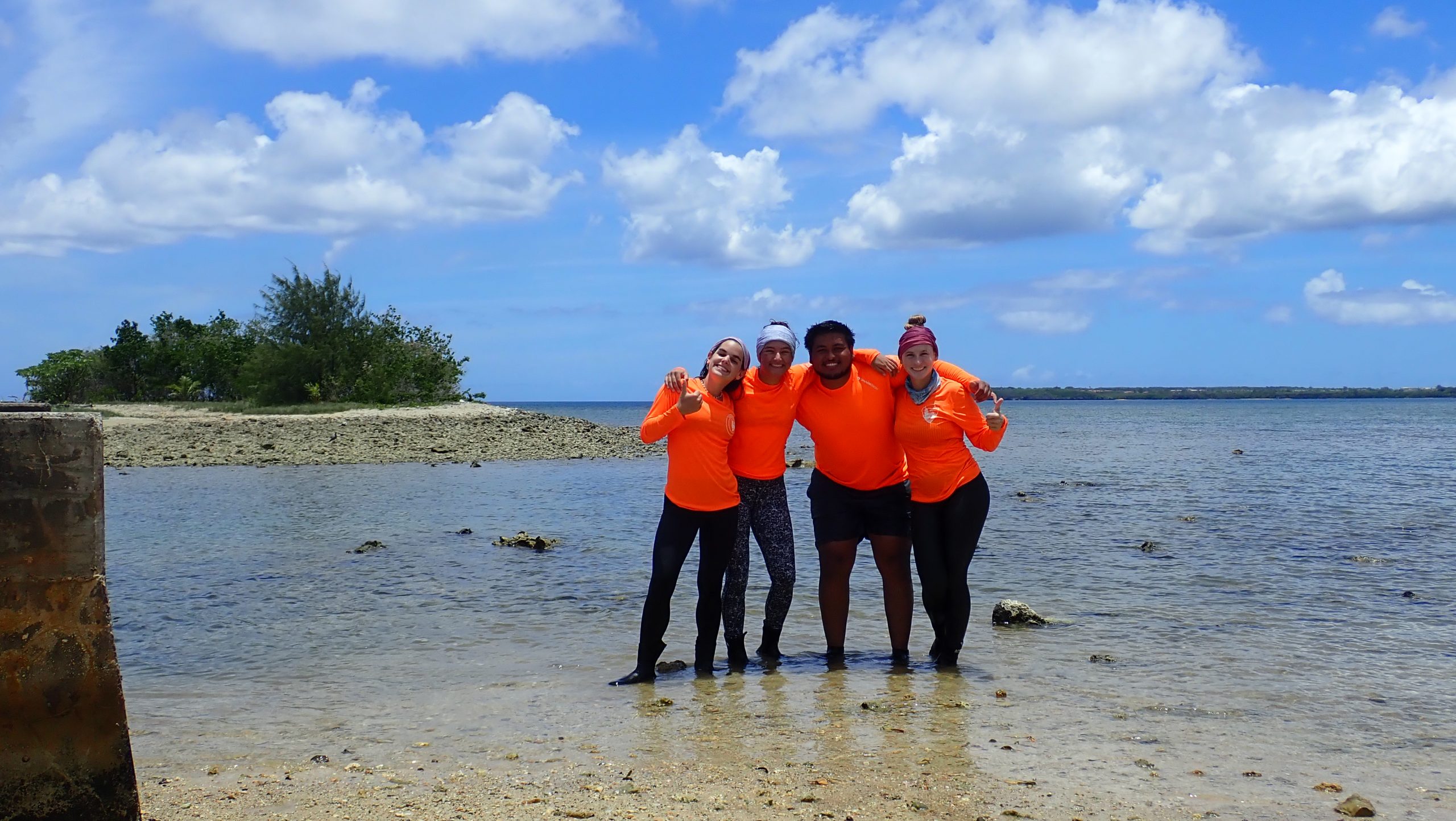 Posted at 13:39h in Uncategorized by Xavier Quinata 0 Comments
1 Like

War in the Pacific National Historical Park, or “WAPA,” commemorates the individuals who participated in the events of World War II in the Pacific. Not only is the park rich in historical significance, but it is also rich in natural resources. Within the park’s properties are multiple sites that contain diverse environments.

Starting from the ridge, we have our Asan Bay Overlook, which is a popular spot for locals and tourists to get the best view of the park and to remember those who made sacrifices during World War II in the Pacific arena. Over at the Asan Inland Unit, you can find yourself hiking up hills, walking through grasslands, and wandering through the tropical forest. A myriad of insects, birds, and other forest-dwelling creatures can be seen throughout the vegetation as well, along with some native plant species that we would like to see prospering.

Down on the coast we have the Asan Beach Park where people engage in various recreational activities such as swimming, jogging, and playing on the field. As you make your way into the water, it is easy to see that our reef flats contain the park’s most diverse ecosystems. These reef flats are home to a multitude of fish, coral, algae, and invertebrate species that are frequently monitored and surveyed by the park. Porites, acropora, and sinularia corals are commonly seen throughout the reef, and living within and around them are damselfish, wrasses, butterflyfish, and so much more!

Lastly, a great resource for people who wish to learn about the historical significance of the park is our very own T. Stell Newman Visitor Center. Within the visitor center is a museum exhibit that immerses its audience in the tragic and triumphant experiences of those who lived through World War II in the Pacific region using personal accounts, artifacts, and interactive technology.

Although WAPA is rich in natural resources, they are constantly under assault by man-made and natural causes such as infrastructural development, overfishing, and climate change. The Natural Resources department closely monitors the park environments so that they may understand how things are changing and what they can do to restore what was lost or prevent future threats.