“Someone Here is Possessed By an Owl” 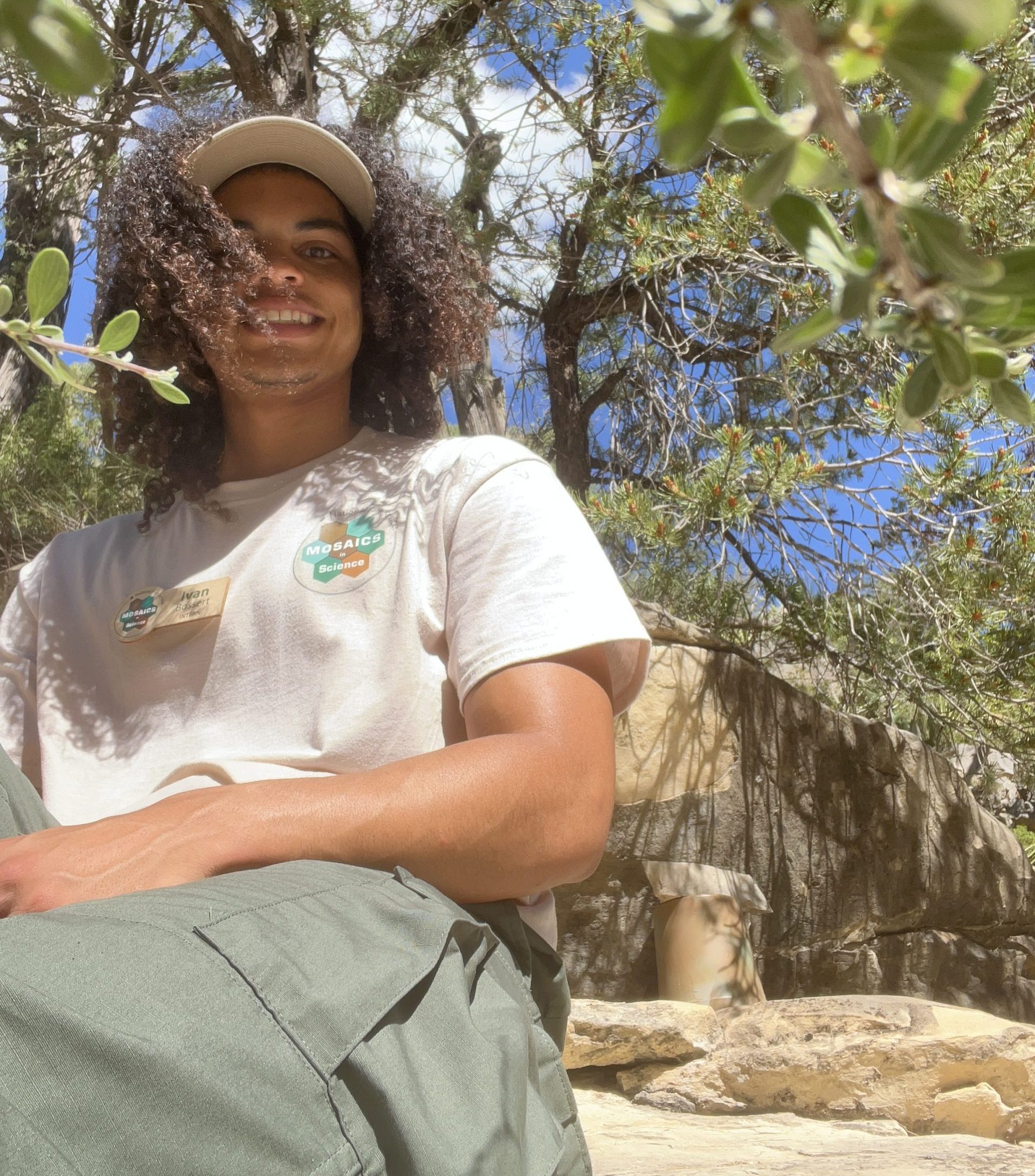 27 Jul “Someone Here is Possessed By an Owl”

Back at it again from the sunny vistas of West Texas! I’m here with another update for the masses. If you’re confused about the title of this post then I recommend you watch this video. Please laugh. Anyway, these past few weeks I’ve taken the reigns on my main project, assessing the presence of the Mexican Spotted Owl (MSO) in the park.

The Spotted Owl (Strix occidentalis) is one of the bigger owl species. It’s federally threatened, due in part to its specific (and declining) habitat preferences. There are three subspecies, and the Mexican subspecies (S. o. lucida) is the most southern, and it prefers high elevations with multiple levels of vegetation. If you want to know more about it, you can follow this link (this website is a goldmine for bird information of any kind).

It’s been 12 years since the last MSO population assessment in the park, so it’s about time we check in on them, just to make sure nothing extreme is going on with their numbers. Our main approach is to listen (digitally) for them at night using sound recorders. I hike out and put the mics in areas where the owls have historically been, and they record for a few weeks until I collect them again. I have four devices out right now, with plans for one more location soon.

In my last post, I was humbled by the trouble I had painting camo on the protective bucket. Well, I am no longer humbled after seeing my handiwork in the field. The main picture at the top of this post is me sitting by one of the deployed and covered mics, and let me tell ya, they are less visible than I thought they would be. They are also some distance away from the areas of high traffic, so nobody should see them anyway.

A side quest (secondary project) of mine is assessing threatened/endangered plants, and I thought I saw the endemic Cardinal Penstemon while hiking to deploy a microphone, but a deeper investigation of the leaves shows it was just a common species. 🙁

The mics record on their own for quite a while, so I have time to do other things. One morning we went out to the west side of the park, where there’s gypsum sand dunes. Only specialized plants can grow there, so it’s a unique part of the park. We met a group studying the white subspecies of the Lesser Earless Lizard, which blends in to the white sand of the dunes. We helped stalk the dunes in search and were able to watch them carry out a trial on one of the lizards (seeing how close you could get before it ran away). I was once again surprised by how different the landscape was just a small distance away. It seemed like a completely different place.

Another day I went out on a trail to Smith Spring, which was used by the Native Americans and later by cattle ranchers as a reliable source of water in the desert. The trail became greener and greener as I went, until I reached the pool. It felt like it was the opposite of the dunes.

I’ll end this with pictures of the life I’ve seen. Some of the highlights include a stack of meaty crickets and a tiny toad. Also, some birds let their children loose; one wouldn’t let me get close, while the other wouldn’t move out of my way.

In the coming weeks, I’ll be getting some recordings back from the field and hopefully getting them analyzed. Maybe next time I’ll have some owl sounds to report on. You’ll just have to come back and see.