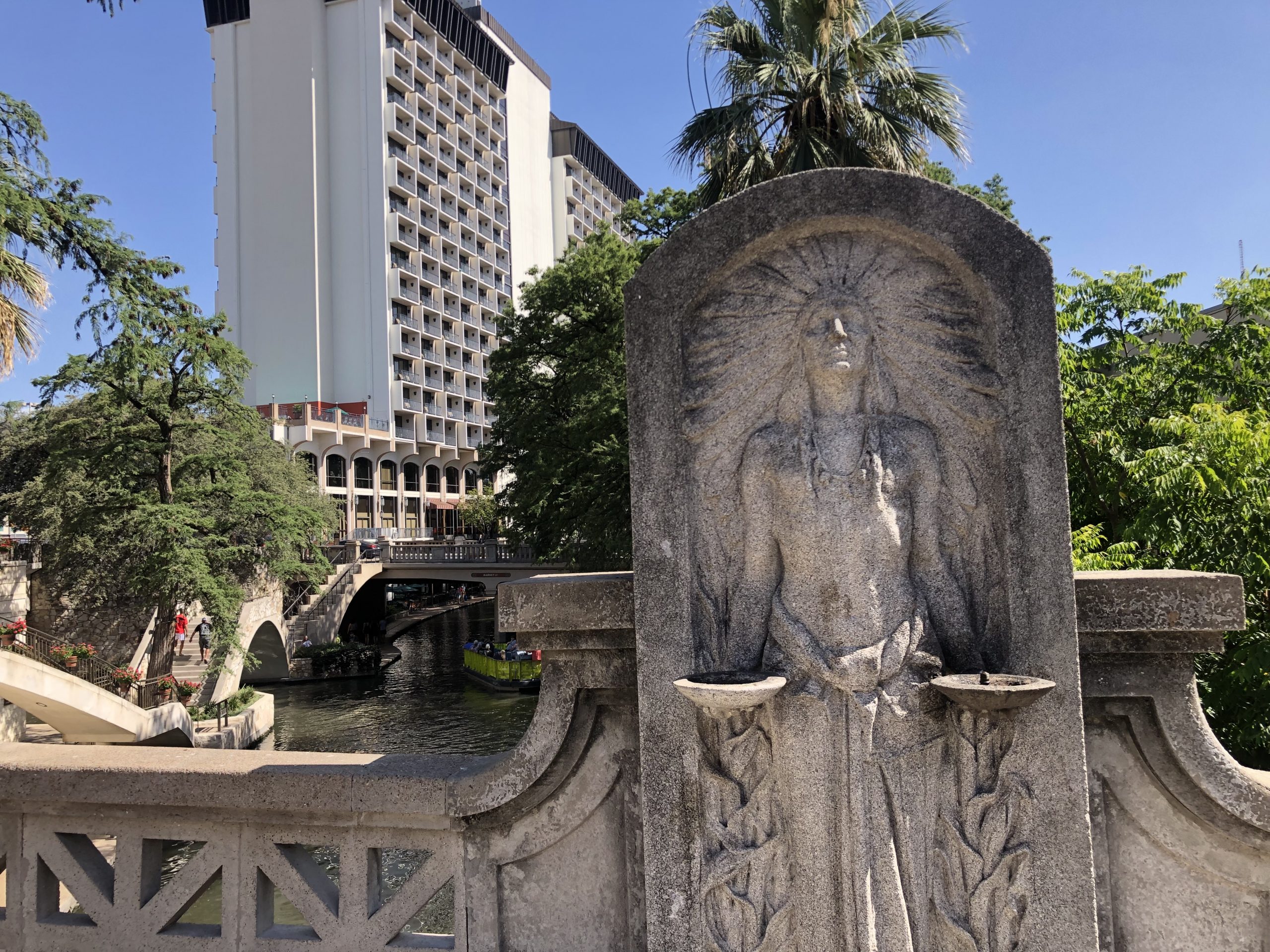 Posted at 12:21h in Uncategorized by Emmanuel Quintero 0 Comments
0 Likes

San Antonio Missions National Historical Park is sacred for many people for many reasons. For some, it’s because of religious or even historical significance. For others, the grounds of the park are sacred burial spots.

I’ve learned a lot at San Antonio Missions National Historical Park about the people and myself. I’ve also learned lots of history, both about the physical environment (a given with geology) and the culture. And though nature, waterfalls, and mountaintops do not constantly surround me, this experience has proven to be valuable and fulfilling in its own right.

So far, I’ve completed nearly all the data collection necessary to formulate my report on the current status of the foundation at Mission Concepcion. I’ve learned how to use ground-penetrating radar, assisted with XRF analyses, developed digital elevation models, and conducted total and calcium hardness tests on rainwater runoff, to name a few! But while I work on the science, exploring the cultural and historical aspects that help draw people to this park is also interesting.

There are a lot of feelings that go into working in a place like San Antonio Missions National Historical Park. For example, after conducting subsurface surveys using ground penetrating radar, some visitors wondered about the burial sites that are likely scattered throughout the compound, especially near the church. However, some groups wish for these burial grounds to remain undisturbed, and the park will undoubtedly honor this. I mention this because I find it essential to acknowledge the people that now rest under the park grounds and wish to draw attention to their existence. The first inhabitants of these historical places were related to some of the land’s first inhabitants. These people, referred to as the Coahuiltecans, have an often overlooked impact, but it extends to the lives of many. In fact, my life is being directly influenced by the history of these people.

These missions are very much a story of these bands of people known as the Coahuiltecans as much as a Spanish and San Antonian one. After all, they were the first inhabitants! I’ll speak more about my scientific findings in my next post; ’til next time!