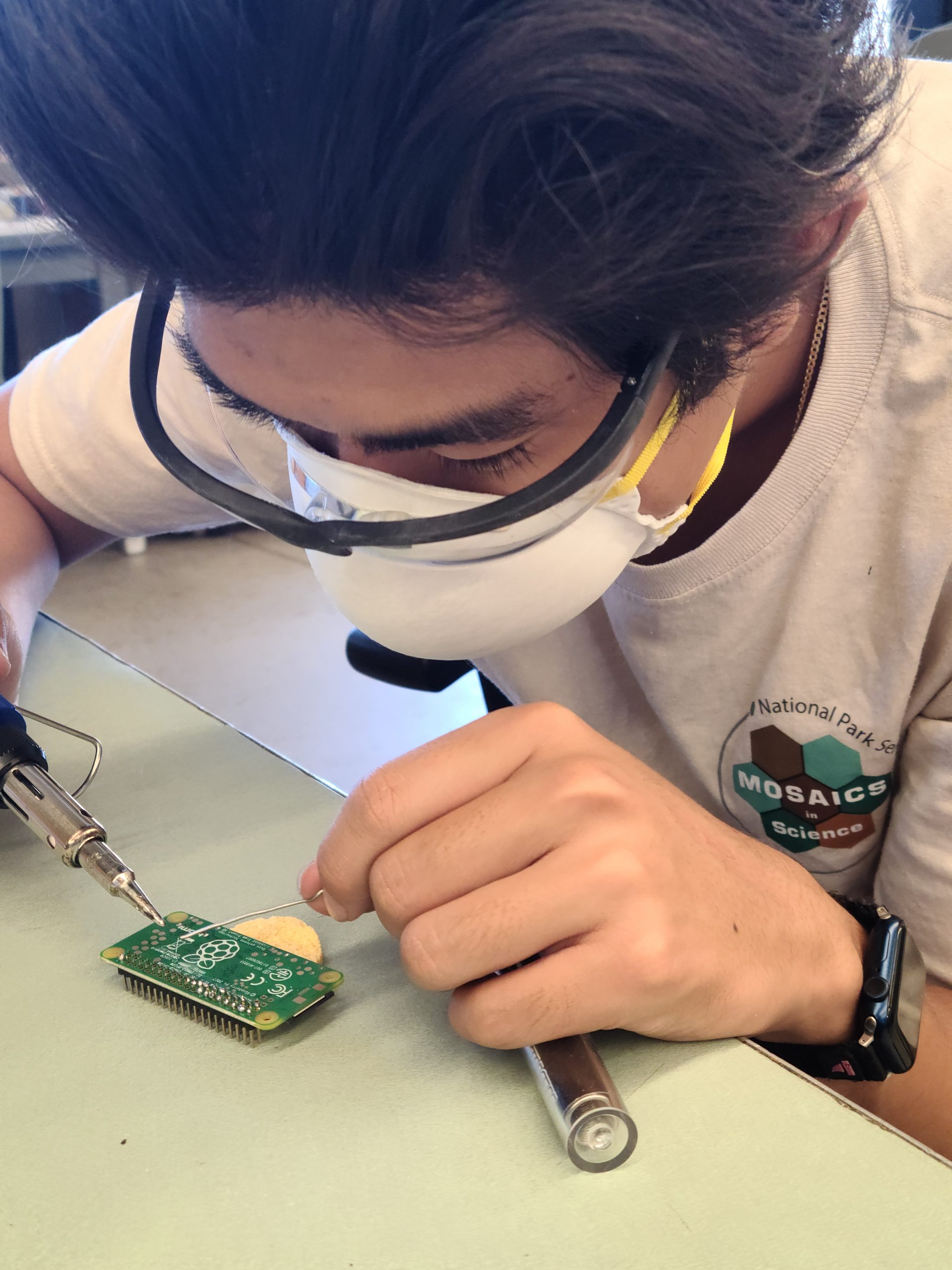 Posted at 14:11h in Uncategorized by Taro Katayama 0 Comments
0 Likes

To give you a little background information, initially we were supplied with two weather stations. However, we have four fog stations… We ideally wanted to have all of our stations to have a weather station, so we sought out on purchasing two more.

The problem was, we had a limited budget of $3000. The Climavue weather stations we were supplied had cost $3000 each, so this was out of the question. We found an alternative weather station called the Vantage Pro 2 at around $700 each — perfect for our budget. The problem was these stations did not come with a data logger that can write and store data to an external drive or memory stick. So, we also bought raspberry pi computers to act as our data loggers in conjunction with the Vantage Pro 2.

Raspberry pis are mini computers the size of a credit card that have approximately 500mb of ram, which would be plenty to act as data loggers for our Vantage. They also have very little power draw so would be ideal in the field, where power supply is limited.

After the Raspberry Pis were soldered, we had to program the Pis so that it would act as a datalogger. We installed an open-forum software WEEWX and created a wifi network for the pi, which we will use to offload the data from the pi to a laptop in the field.

This part of the project was grueling and time consuming… It took many hours on the WEEWX group forum, and soldering and re-soldering to get the Vantage Pro to work. But in the end, I believe it was worth it, as we have weather data for all four stations!