The History of Boston Harbor Islands 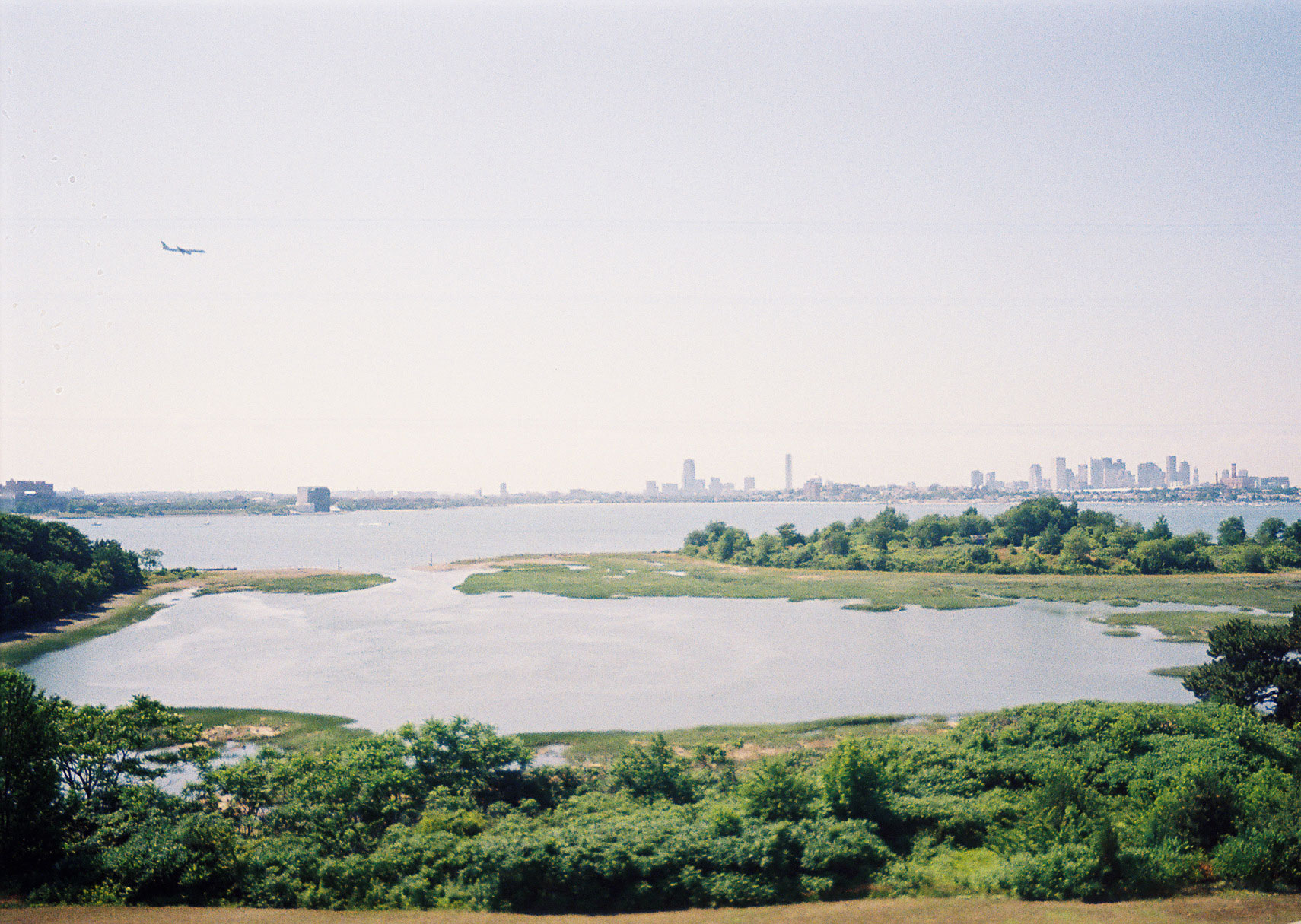 What I think makes Boston Harbor so special is its rich history. The Harbor is home to various archeological sites, restored parks with dark histories, old lighthouses, and areas of deep cultural ties for Native Americans. During my time as an intern, I’ve learned a lot of interesting historical facts and gained a deeper understanding of Boston’s history.

For thousands of years, many of the islands were used as a seasonal home by Native Americans. As settlers came over to America, tensions rose between the Native Americans and settlers. The islands were soon used as a place to relocate Native Americans during King Philip’s War. In other words, Native Americans were forced into concentration camps. Historical records indicate that as many as one-half of the Indians died of starvation, exposure, and lack of appropriate medicines. Boston Harbor has a dark and unsettling past that the NPS is trying to share and educate visitors, while also trying to protect sites of cultural value to the local tribes.

Within the 32 islands, each of the islands have their own unique history. For instance, in 1882, the City of Boston used Long Island as an almshouse, later a home for unwed mothers, a chronic disease hospital, and now a location for a dozen social service programs. Quite the transformation! Meanwhile, once used primarily for raising livestock, Thompson Island became a new location for the Boston farm School in 1833. In 1988, Outward Bound partnered with Thompson Island to create a school that provides underserved youth of Greater Boston with new summer programming camps and activities.

So bad that it was nicknamed the “harbor of shame.” Boston Harbor has also had quite the come-up. A lot of the locals got tired of living near a dump site for detritus and human waste. In 1984, there was a court–ordered cleanup and the establishment of the Massachusetts Water Resources Authority. The harbor soon became the center of an ecological revolution. Boston Harbor now has cleaner harbor waters and a wastewater treatment plant located on Deer Island.

Boston Harbor and its 32 islands have a long and interesting history. And, there’s probably so much more that we don’t even know about, yet!