Where Science and Culture Meet 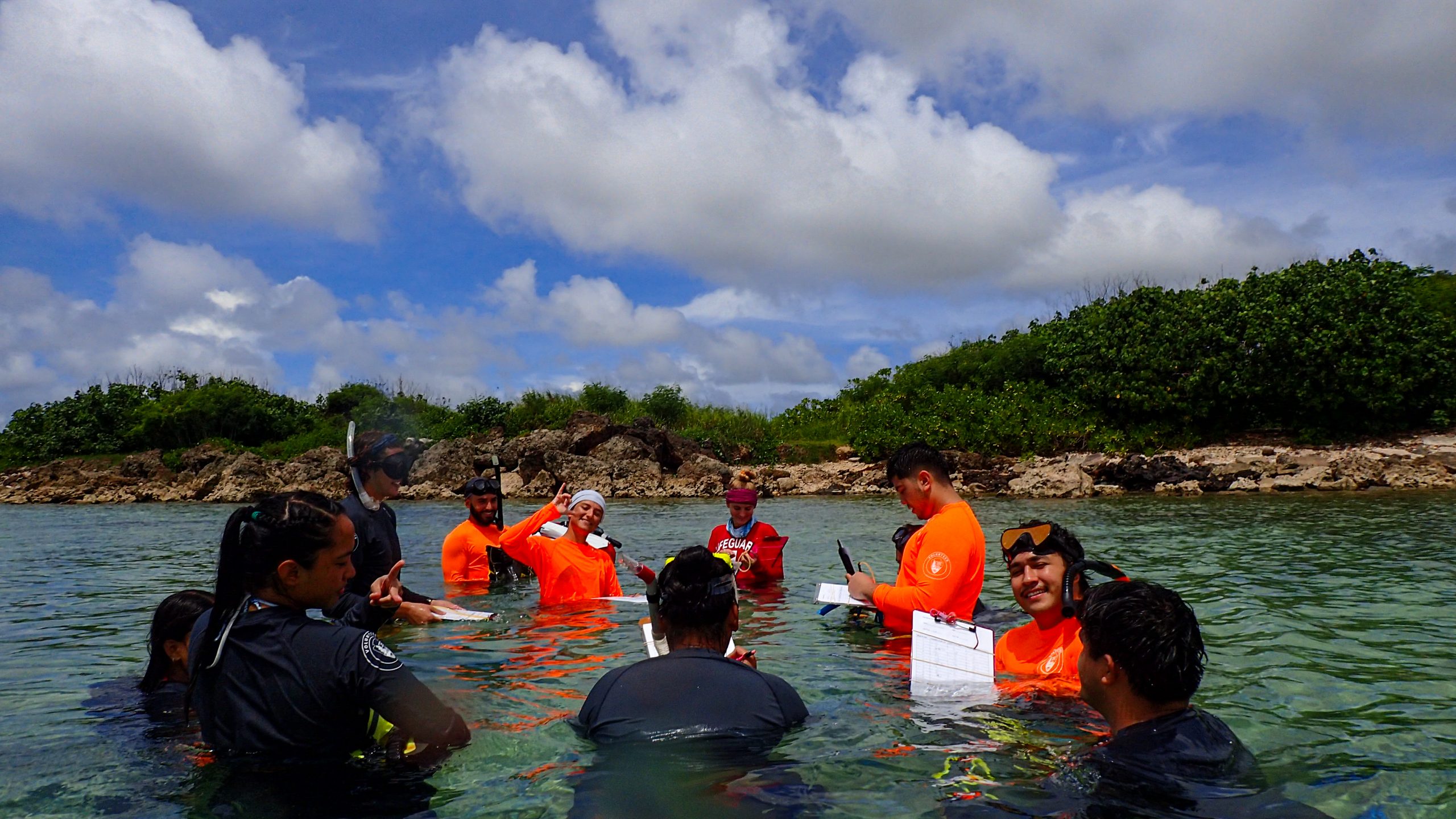 18 Aug Where Science and Culture Meet

Posted at 20:24h in Uncategorized by Xavier Quinata 0 Comments
0 Likes

When you live on a tropical island in the Pacific Ocean, it’s easy to take its natural beauty and resources for granted. You get caught up in the daily routines of your life so much so that you are oblivious to the changes in the environment around you. The locals of Guam do have a strong sense of pride when it comes to their culture, heritage, and their island’s natural environment. But, this pride becomes meaningless when it is not backed by good stewardship and responsibility. The people of Guam have an inherent responsibility to take care of the island and preserve its cultural and natural resources, and taking up this responsibility starts with becoming more aware of said resources.

The greatest thing about this internship is that I get to learn about my island from a different perspective. Growing up, I was taught the cultural values that were tied to my environment. The ancient Chamorus (native people of Guam) were an animistic people who believed in the spiritual interconnectedness between the people and nature. They lived off the land and sea, taking only what was needed to support their families. My parents and grandparents perpetuated that philosophy by teaching my relatives and I to have respect for the environment and have reverence for the spirits dwelling within it. This was manifested in the sustainable farming and fishing practices I learned growing up. Working as a Mosaics in Science Intern has reintroduced those values to me, not through a cultural perspective, but through a more scientific lens.

Every day I jump into the water or step into the jungle, I learn something new about my island that I can’t learn elsewhere. I’ve been made aware of the negative things occurring on the island such as the impacts of invasive species, coral disease, and climate change. On the other hand, I’ve also learned about positive things such as the return of some native bird and fish species, coral restoration efforts, and ongoing scientific studies. All of the efforts and discoveries coming from the scientific communities on Guam should not be exclusive to members of such communities, but should be made aware of by the public because they can have sociocultural implications as well. One of the best ways to get people on board with a movement is to make it relevant to their lives, and I believe a great place to start is where science and culture meet.

My absolute favorite part about this internship has been learning about my home island on a deeper level every day, sharing my culture with the people I work with, and sharing my work with my friends and family on the island.